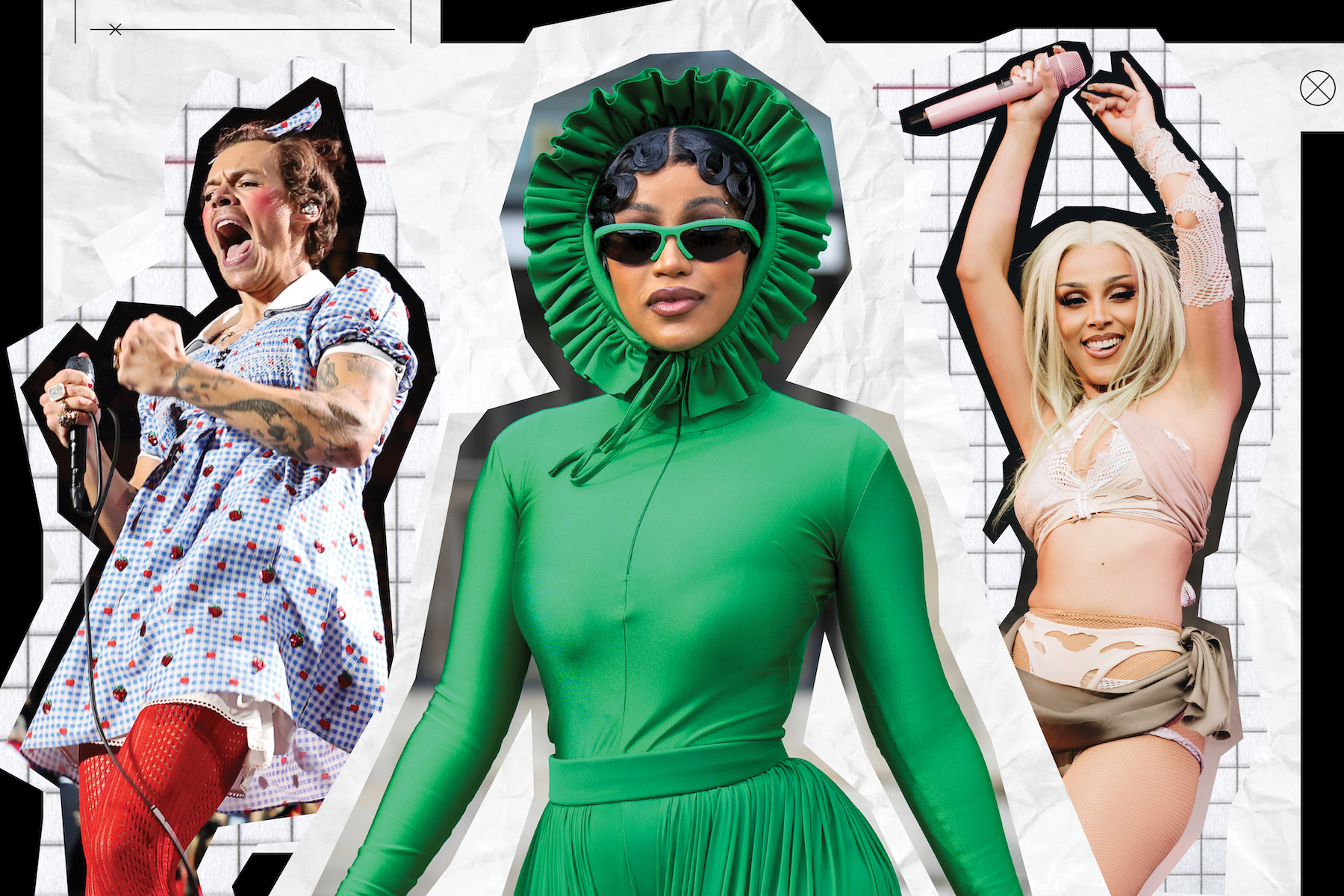 “If you really want to entertain an audience,” David Bowie told an interviewer in 1976, “you have to look the part.” And from the Beatles’ moptops to the Ramones’ leather jackets to Run-DMC’s Adidas, the look of music has been every bit as impactful as the sound. This has never been more true than today, when trendsetters like Beyoncé or A$AP Rocky or Doja Cat can create huge viral moments that instantly reshape the zeitgeist. As a result, fashion has become one of music’s fastest-growing revenue centers — whether that means artists inking major deals with established brands (as BTS did when they became ambassadors for Louis Vuitton) or bumrushing the boardroom with their own innovative lines (like Rihanna’s Fenty and Kanye West’s Yeezy).

That’s why Rolling Stone will be increasing its fashion coverage in the years to come, starting with this ranking of the 25 most fashionable musicians right now, voted on by a select group of journalists, designers, and industry insiders. In making the list, we focused on artists who are both conceptually cool and culturally important — from Lil Nas X inventing his own queer-country universe to Lizzo redefining plus-size for women all over the world. They aren’t just turning heads, they’re making history, and Rolling Stone will be there to capture it.

Voters:
Our carefully selected voters, spanning media, commerce, and entertainment, were asked to submit ranked ballots listing their picks for the 20 most stylish musicians currently active. Votes were tabulated, with the highest-ranked musician on each list receiving 250 points, the second highest 240 points, and so on down to 60 points for number 20. More than 113 musicians received at least one vote, and in the end 25 were ranked in this inaugural package.