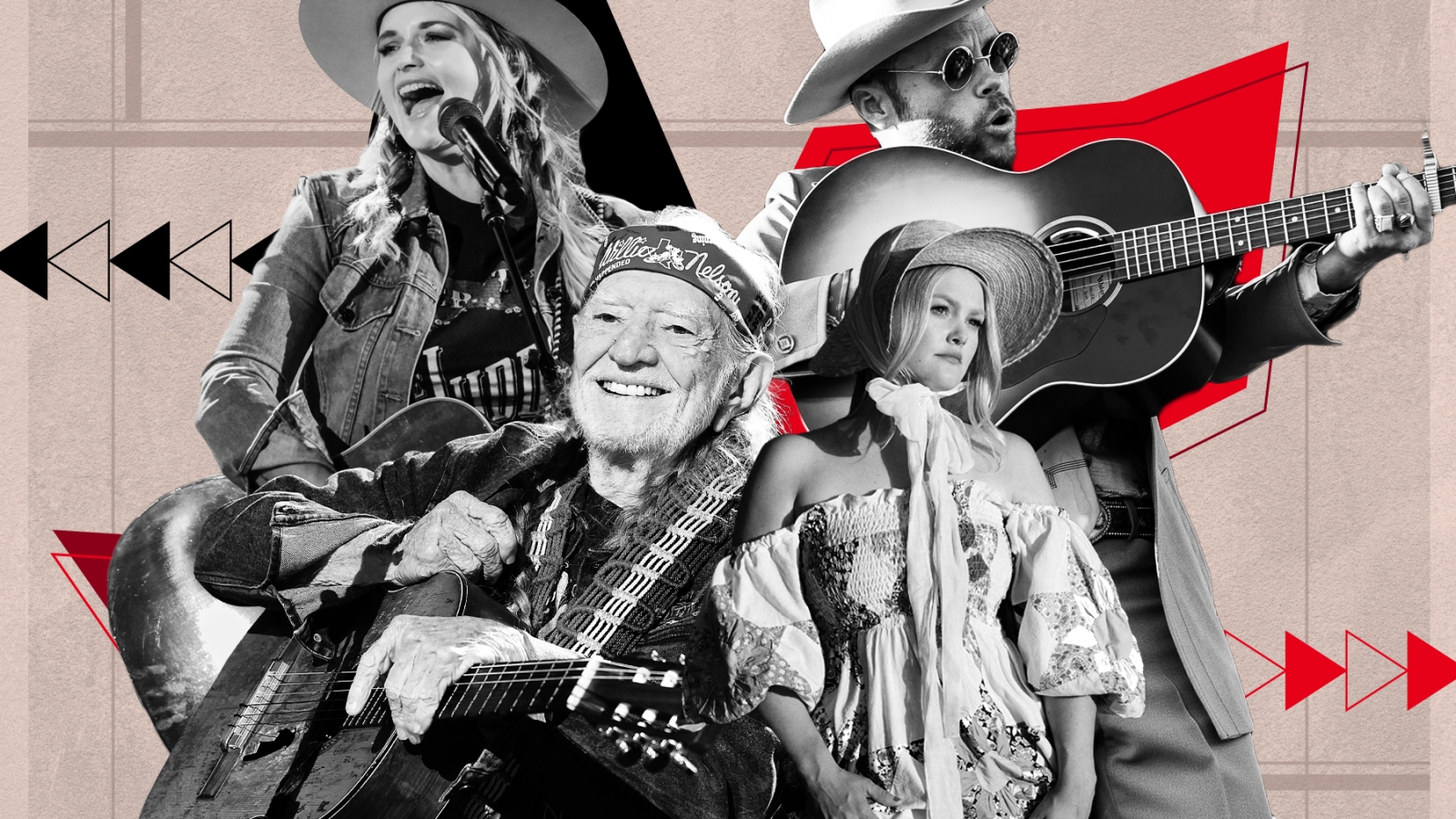 Ashley McBryde’s small-town concept album, Adeem the Artist’s revelatory songwriting, and Willie Nelson’s celebration of the restless spirit were among the high points in a year that saw country music pushing even further past its boundaries

Flashing back to this year’s CMA Awards in November, the consensus was that it was one of the “more country” shows in recent memory. The same can be said of the music that came out of Nashville, Texas, and points in between in 2022. Kelsea Ballerini, Joshua Hedley, Lainey Wilson, Ashley McBryde, Charley Crockett, and Hailey Whitters all incorporated elements of bygone eras into their albums: be they from the rugged Seventies, the golden Eighties, or the glossy Nineties. (Lainey Wilson even wrote this era’s “Strawberry Wine” in “Watermelon Moonshine,” a standout of her superb Bell Bottom Country album.) Yet no matter how far or recent each album looked back, they managed to sound fresh and contemporary.

Of course, country music can also be at its most effective when it dares to take risks. Kane Brown dropped an LP with both fiddle and trap sounds, Paul Cauthen put together a country-funk collection made for the club, and Miranda Lambert made a record that sounded a little bit country and a lot like Seventies rock (plus, The B-52’s!).

Still, it’s the lyricism of country music, and its cousin Americana, that continues to define the genre. In 2022, names like Zach Bryan, Adeem the Artist, Jimmie Allen, and the ever consistent Willie Nelson added some new classics to the canon. Find them here, on our list of the best country albums of the year.