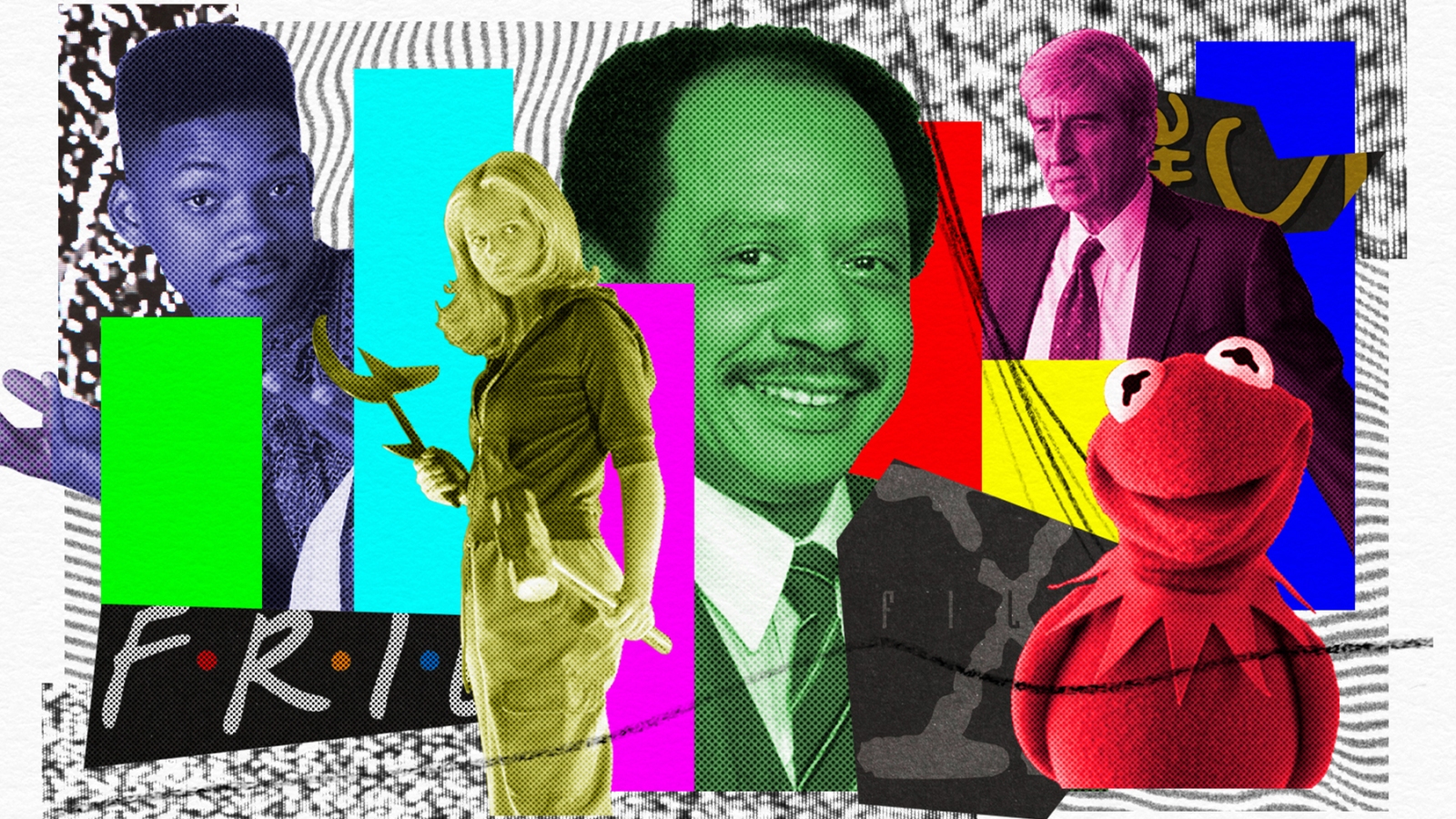 From Seventies sitcoms with expository jams to modern prestige classics with experimental scores, from ‘Sanford and Son’ to ‘Succession,’ from ‘Match Game’ to ‘Game of Thrones’

We apologize in advance for all the TV theme songs we are about to lodge back into your heads. Or maybe we should preemptively accept your thanks?

Despite periodic attempts to contract or outright eliminate them, theme songs are a crucial part of the TV-watching experience. The best ones put you in the right mindset to watch each episode of your favorite, and can be just as entertaining in their own right as any great joke, monologue, or action sequence. So we’ve decided to pick the 100 best theme songs of all time — technically 101, since there are two as inextricably linked as peanut butter and jelly — and attempted to rank them in order of greatness.

How did we figure this out, beyond just arguing about it over Slack, Zoom, ham radio, etc?

First, we assembled a massive list of great songs from throughout the entire long history of TV. We then pared that down by looking for diversity in terms of style of music, style of show, and era. (Honestly, the entire 100 could have been made up of shows from the Seventies. Apologies to The White Shadow, What’s Happening??, and many more that did not make the final list.) Some were written expressly for that show, while others were pre-existing songs given new life through their association with a particular series.

Then we considered two main factors: 1)How great is it as a song? 2)How well does it prepare you for the show that follows, in terms of mood and/or an explanation of the premise? Sometimes, one factor weighed more heavily than the other, and many bitter fights were fought. (There are still hurt feelings regarding which of ABC’s T.G.I.F. family sitcoms got the nod and which ones didn’t.) Like any attempt to quantify art, there was ultimately a lot of gut feelings involved: On its own, Theme Song A is an objectively better piece of music than Theme Song B, but Theme Song B is a much more perfect match for its show.

This list — with many of the blurbs owing a debt to the wealth of theme song history in the book TV’s Greatest Hits by Jon Burlingame — is our attempt to explain why we chose these 100 over any or all of your favorites.

Enjoy, and get to humming.