Every time we turned around in 2022, it felt like another superstar was blowing our minds headline-making event release. Beyoncé ended a six-year break between solo studio LPs with a masterful dance-music reinvention; Bad Bunny celebrated yet another year as the biggest artist in the world with his latest chart-conquering smash; Taylor Swift left her cottage; Harry Styles took us back to his place; Drake released not one but two blockbusters; Pusha T reminded us that no one raps about anything as well as he raps about his favorite subjects. It was a very big year for very big albums.

It was also a time for artists to level up to stunning effect. Rosalía, King Princess, Omar Apollo, and Bartees Strange are just a few of those who won our attention as new acts over the past few years, then did truly amazing things with the spotlight they’d earned. Elsewhere, Wet Leg came out of seemingly nowhere to make one of the year’s funniest and straight-up best rock albums; Steve Lacy achieved a pop breakthrough even he wasn’t expecting; Alvvays re-emerged from their Canadian hibernation with an instant indie-pop classic; J-Hope went solo with terrific results. And those are just some of the sounds that shaped 2022 — a year in music we have a feeling we’ll be thinking about (and dancing to) for a long time to come. 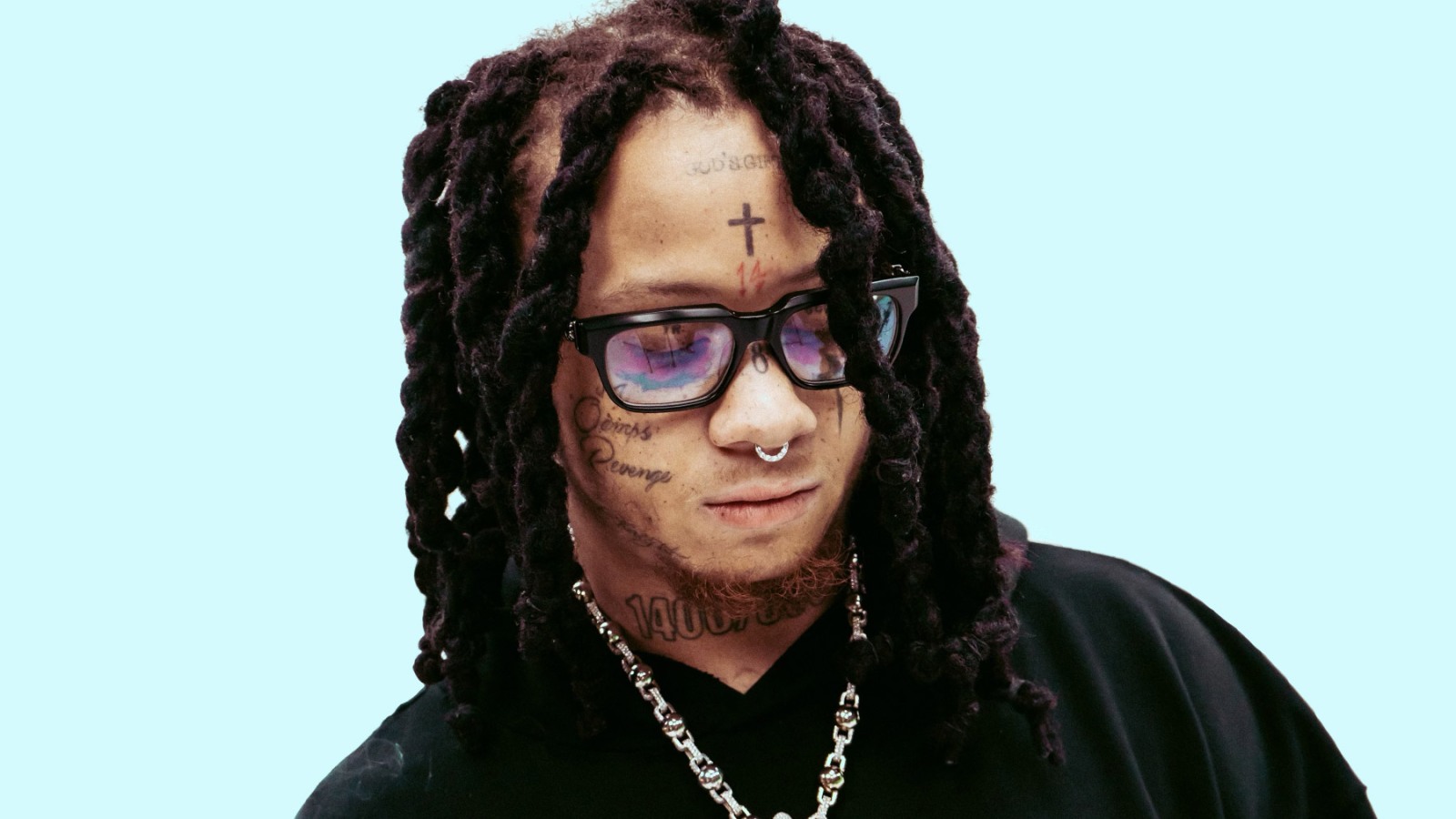 When Ohio-born rapper Trippie Redd first burst onto the scene in 2017, Donald J. Trump was about to start his first presidential term, Juice...