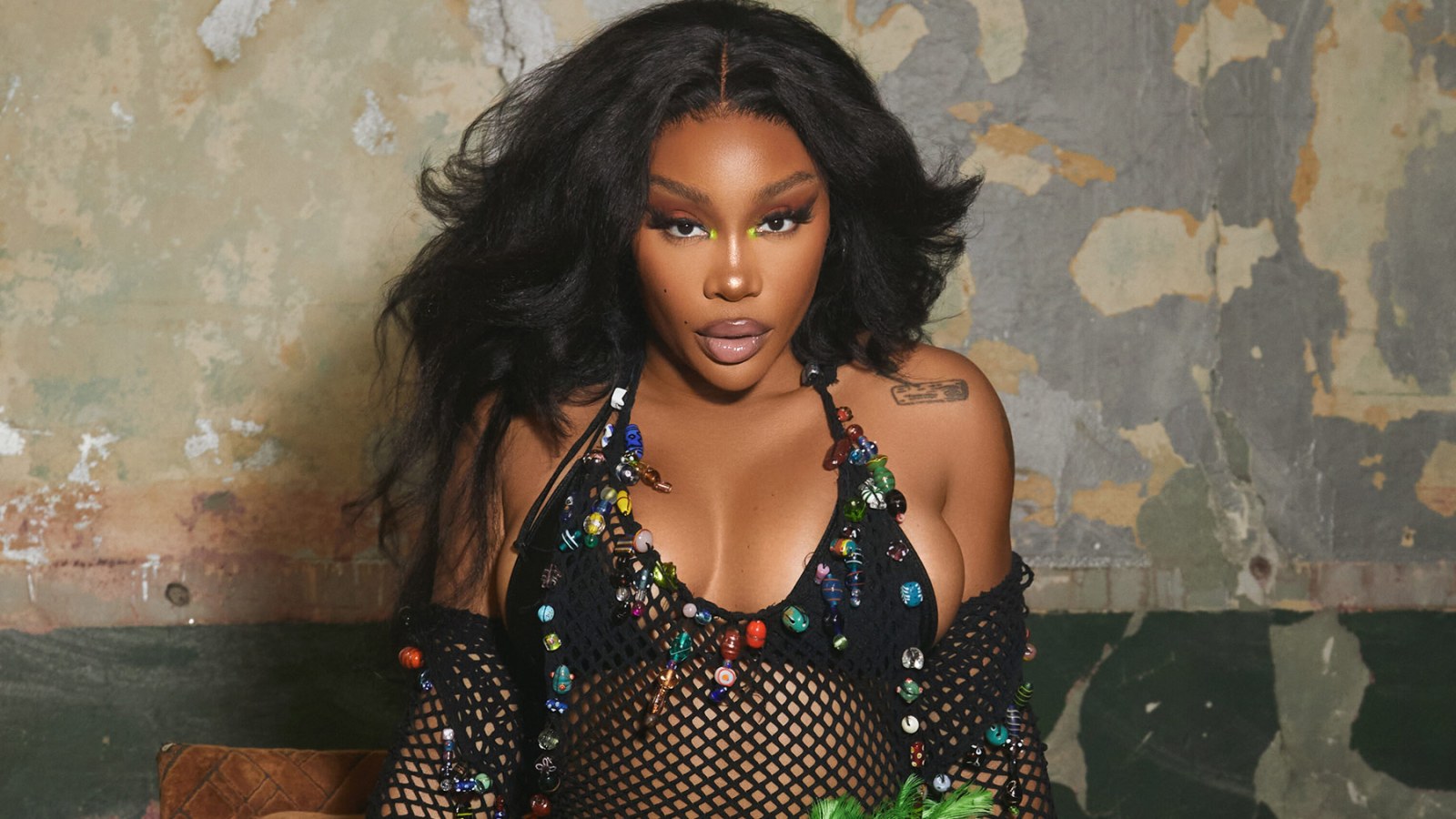 …. if only they’d come out a few weeks earlier

It happens almost every year: We work tirelessly to craft year-end lists that capture the full breadth and range of music released from January til early December, choosing the very best albums and songs we heard. We make our lists and check them twice. We hit “publish.” And then, a few days or weeks after our list closes, someone releases an incredibly great project that’s too late to make the cut.

It’s not fair, but deadlines are deadlines, and time only flows one way. Past Hall of Famers in this category include D’Angelo’s Black Messiah (released Dec. 15, 2014) and Playboi Carti’s Whole Lotta Red (released Dec. 25, 2020) — both of which, as it happens, ended up ranking highly on the lists we published the next year.

This year, those final December weeks have seen a particularly excellent crop of new LPs, and we feel especially regretful that we weren’t able to hear some of them back in, say, late November. Here, in no particular order, are the albums that would definitely have made our list of the Best Albums of 2022 if only they’d come out a little earlier.