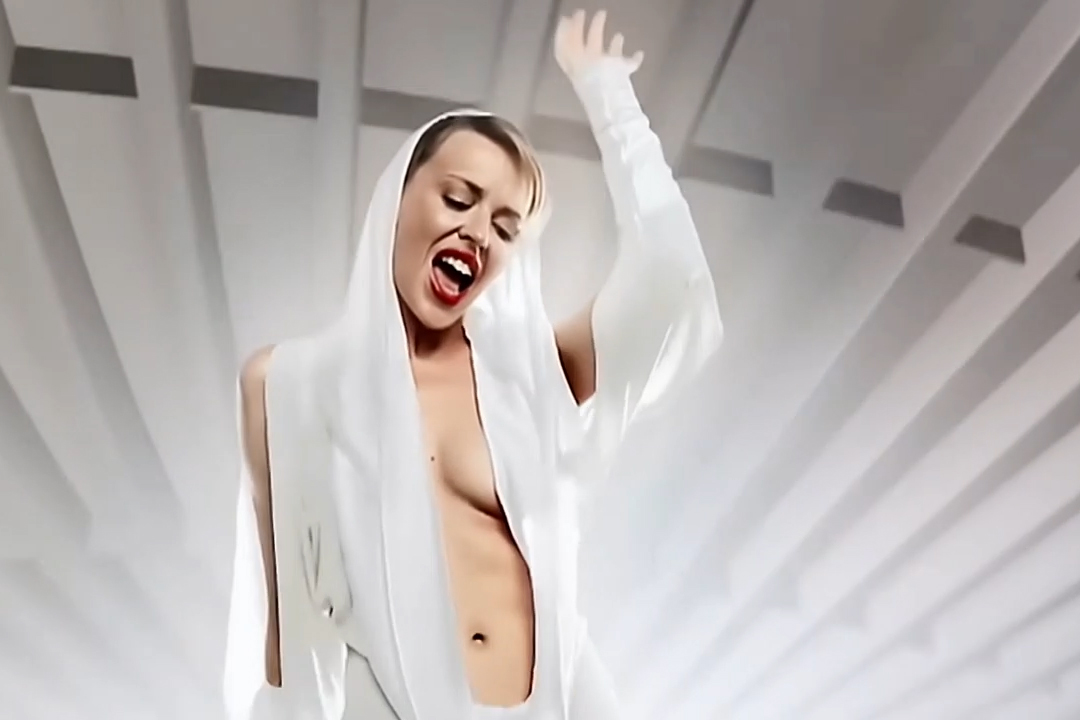 What do we mean by “dance songs”? Good question. In a sense, any song that ever got any one person moving in any perceptible direction is a dance song. The Beatles made great dance songs — as did Slayer. Nearly all the hip-hop and reggae ever made is great dance music. But to make our list of The 200 Greatest Dance Songs of All Time, a song had to be part of “dance music culture.” It’s a more specific world, but an enormous one too, going back nearly fifty years and eternally evolving right up to today and into the future.

After paying homage to the godfather of the extended groove, Mr. James Brown, our story of dance music begins in the mid-1970s with disco, and moves into early Eighties club sounds like electro and Latin freestyle. It gets born again when disco is re-engineered as house music in Chicago and techno in Detroit, and mutates with almost comic velocity into the Nineties rave explosion that produced everything from from jungle to trance to gabba to garage, and eventually the EDM and dubstep bonanzas of the 2000s. These sounds all had peak moments of exposure, but they never fade away: drum ”n’ bass is having a new moment right now, and there are house songs here from the past few years.

The list doesn’t attempt to incorporate every ripple in this oceanic confluence of sub-genres. We were looking for tracks that seemed to transcend and feel more universally canonical, and we were especially mindful of the moments where dance music has intersected with the wider musical world– with synth-pop, hip-hop, funk, Miami bass, R&B, indie-rock, Latin music and pop. That’s why you’ll see Prince, Robyn, Britney Spears, Shakira, and Justin Bieber in here bumping up against Adonis, Frankie Knuckles, Moodymnan, Goldie, and SOPHIE.

If you’re wondering how we got to a summer where Drake and Beyonce are suddenly releasing house records, this is that story — or, at least, our version of it.