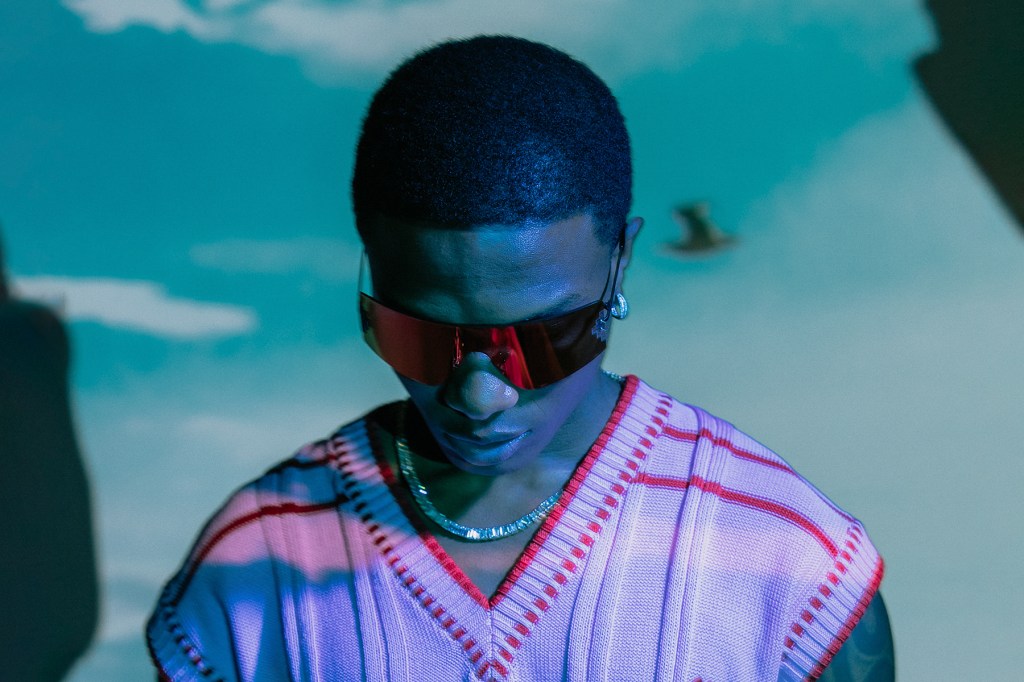 Made in Lagos — the great and Grammy-nominated fourth album from Afrobeats leader Wizkid — could make you forget the slick singer is good for getting the party started with intense, uptempo songs. While most of Made in Lagos is made for slow whines and cooling out, Wizkid’s got dance floor fire like “Caro,” “African Bad Gyal,” and “Pakurumo,” that prove his versatility. In fact, his debut, 2011’s Superstar, is energetic, electronic fare with an African edge, likely a product of EDM’s influence on that era.

On first offering of 2022 as the lead artist, Wizkid inches out of the sweet and sensual pocket he’s found himself in of late tries his hand at the dance sound that is starting to define these times in African music: Amapiano. Produced by P2J (Made in Lagos’ executive producer and many stars go-to beat-maker for Afro-excellence), “Bad to Me” begins with a twangy Pharrell-esque four-count before breaking out in electrifying percussion, all shekere and deep drums. Bright keys give the track some romance as Wizkid slides in with his first verse, celebrating yet another bad gyal and her dizzying figure: “This kind of body don dey cause a migraine,” he goes. As Wizzy longs, a sticky log drum pattern patters through, and it’s clear that the Amapiano bug has bitten him, too.

“Bad to Me” is instantly arresting, combining the soft aesthetic Wizkid has curated over the past couple of years with this club-centered moment. From the log drum to the echo of the call-and-response outro (à la Asake or “Finesse”), it’s clear the Starboy team has been tapped into the moves global music is making. Plenty of Afrobeats artists have been delving into Amapiano, too, but today, the release of “Bad to Me” has ignited an online conversation on the origins of South African style’s influence in Nigerian music.

When a Davido superfan tried to discredit Wizkid’s efforts as the product of Davido’s forays into Amapiano (like the remix of “Ke Star,” “Champion Sound,” and “Watawi” with South African star Focalistic), DJ Maphorisa, a key figure in the genre, reminded them of his work with Wizkid and Burna Boy with Kabza De Small on “Sponono,” which was released more than two years ago. Since Maphorisa’s comments, others have tried to stake a claim for themselves and their favorite Nigerians artists work with Amapiano elements. Yet Maphorisa’s response to the Davido fan seemed to encourage a fuller understanding of the hybrids rather than expressing proprietorship over them. “No one owns amapiano anyone can do it n win,” he wrote.