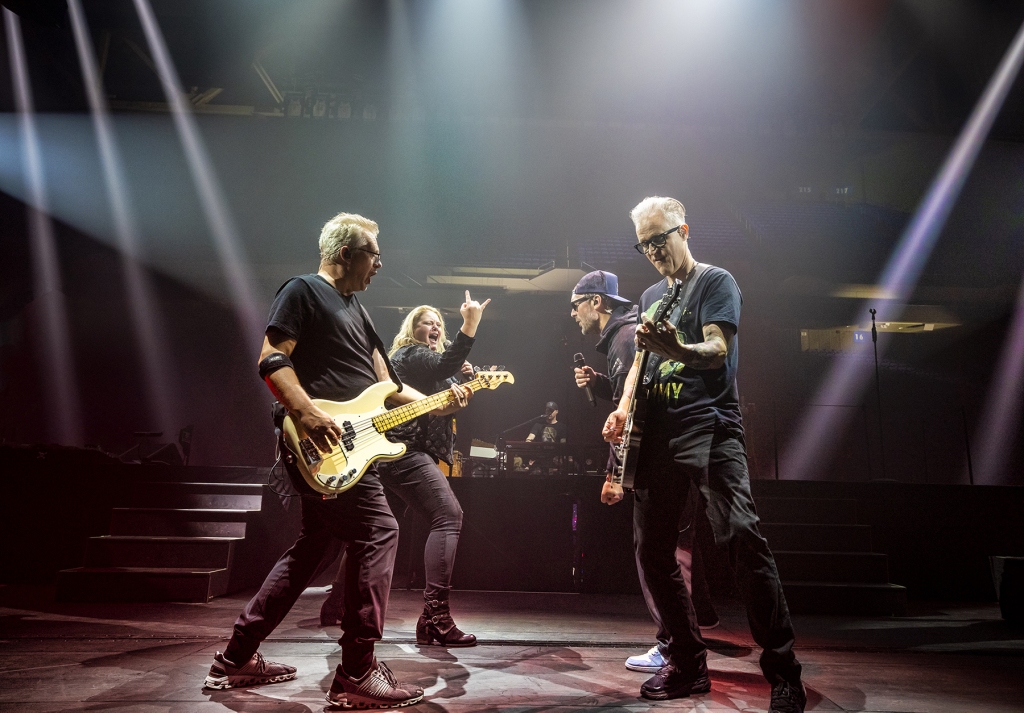 Eric Church was rehearsing for his first-ever “in the round” tour last summer when his manager John Peets noticed a major flaw in the stage design: Whenever the country music star moved toward the pits to get closer to the fans, he disappeared entirely from view.

“The stage is built like a submarine ship, a rectangle, and the center part of the rectangle is elevated,” Peets says, “so when he approached the pit on the end, I realized that the sight lines were no good. I was losing him.”

Were Church rehearsing in an arena he had rented out somewhere in the country — the norm for touring artists — making such pivotal changes to the stage production could take weeks. But Church was holed up in Pennsylvania’s Amish country in the small farming town of Lititz, at a cutting-edge production and rehearsal facility known as Rock Lititz. A sprawling 96-acre campus with two cavernous rehearsal studios and a series of “pod” buildings, Rock Lititz is its own village, built and staffed by live music professionals who’ve spent much of their existence backstage, on tour buses, or hanging from lighting trusses. Most importantly, it’s home to 40 different vendors and production companies, from audio and effects experts to touring pioneers Clair Global and stage designers Tait.

When Peets recognized the problem with Church’s stage, he simply walked across the street to meet with the Tait team in person. “We were able to communicate directly to the engineers,” he says. “They were able to come, re-weld platforms, drop down sections, take a second look, and make amazing adjustments on the fly.”

That reputation for having everything an artist’s tour could possibly need at their fingertips has made Rock Lititz a go-to destination for today’s road warriors. Justin Bieber, Ariana Grande, and Beyoncé have all rehearsed at the campus — Bieber even wandered into town to mingle with locals at a diner — while other clients, like Sammy Hagar, utilized the sound stages to knock out a series of green-screen music videos in two days. Last December, Phish livestreamed their annual New Year’s Eve show from Rock Lititz.

“We’re meeting a need that the industry didn’t even know it had yet,” says Andrea Shirk, president and CEO of Rock Lititz, who oversaw the opening of the campus in 2014. “We created an environment that has been thoughtful for crew and artist and management. We’ve brought efficiency and comfort to each of them and it allows them to do their jobs really effectively.”

Along with the imposing big black boxes on campus where the hard work of rehearsal gets done, Rock Lititz puts a healthy emphasis on relaxation. “We want this to be the live entertainment resort,” Shirk says. The campus includes a gym, bike shop and trails, and craft brewery. There’s also an on-site hotel with 139 rooms, including 16 suites and two artist penthouses. On the short end, artists and their teams live there for five days, but rehearsals for stadium tours can have them in Lititz for up to seven weeks.

Shirk acknowledges that Rock Lititz’s location — centrally located between New York, Philadelphia, and Washington, D.C. — is important in keeping artists coming back, but she says there’s a certain understanding between staff and client that can’t be replicated anywhere elsewhere.

“Everyone on my team has worked on the road. We recognize that rehearsals are a hard time,” she says. “We think of ourselves as a hospitality business, and I really think that we make the client’s life easier.”