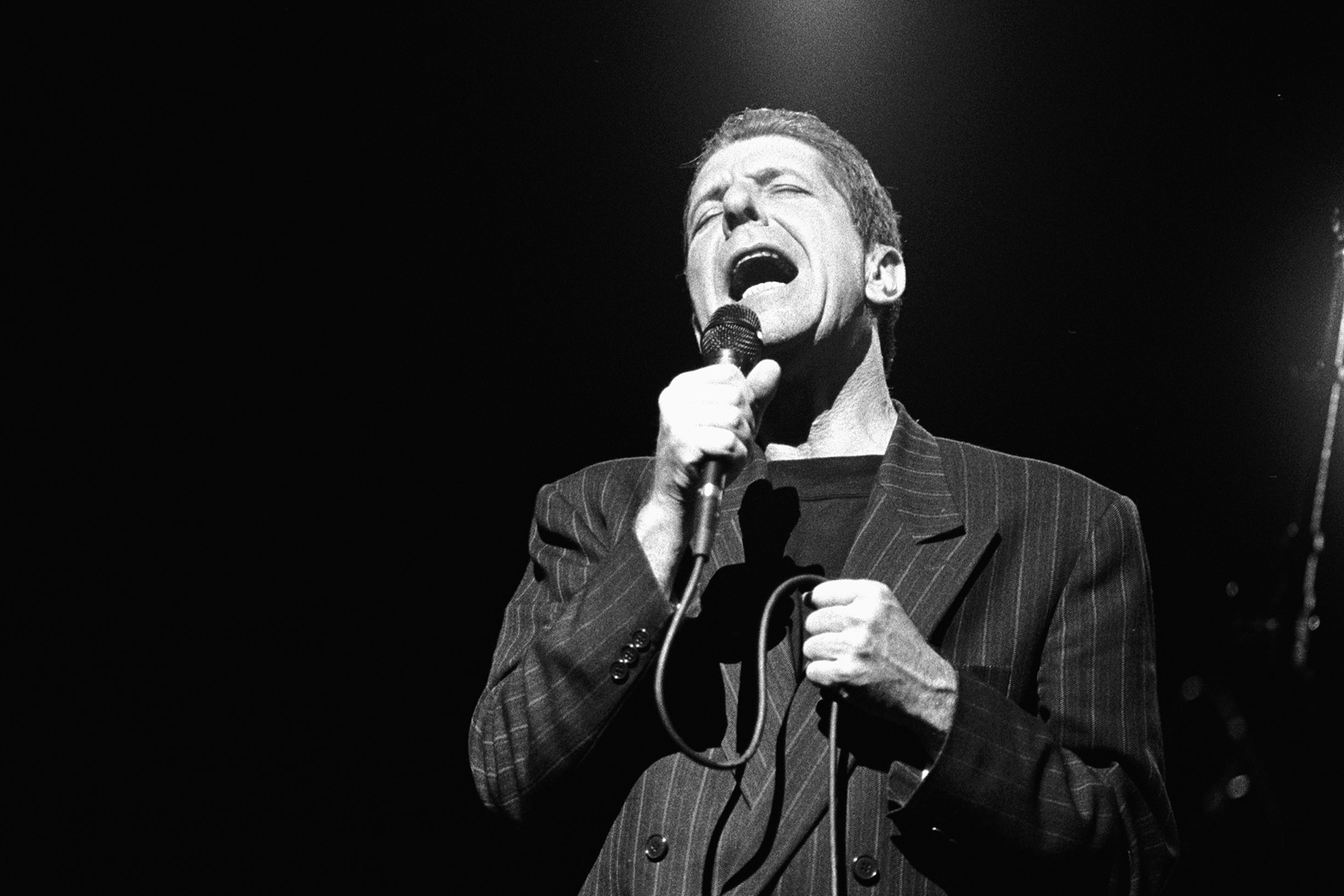 Directed by Dayna Goldfine and Dan Geller, the film utilizes never-before-seen footage to dive deep into the creation of Cohen’s 1984 classic “Hallelujah” and the broader saga of his life. It was inspired by Alan Light’s book The Holy or the Broken: Leonard Cohen, Jeff Buckley, and the Unlikely Ascent of “Hallelujah.”

“Hallelujah” originally appeared on Leonard Cohen’s 1984 LP Various Positions. Cohen was always more of a critical than commercial favorite in the States, and he never saw an album chart higher than Number 63, but interest in his music was at an all-time low in the era of Culture Club and Huey Lewis. The album was dropped into stores by Columbia with virtually no promotion, and the “Hallelujah” single sank without a trace. The song wasn’t even referenced in Rolling Stone‘s original review of the album.

“I have to admit that Various Positions is less satisfying than Recent Songs or New Skin for the Old Ceremony (though superior to Death of a Ladies’ Man),” write critic Don Showy. “Still, Cohen’s insistence on adapting classical poetic forms to the contemporary pop art song and searching for fresh lyrical imagery within a confessional voice has had an important influence on a whole generation of pop composers, and anything he does is worth hearing.”

That’s extremely faint praise. And since the album fared far better overseas, it’s not surprising that the Various Positions world tour only hit major U.S. cities like Los Angeles, New York, Boston, San Francisco, and Philadelphia. He would have had trouble filling halls anywhere else in America.

His comeback started four years later with the release of I’m Your Man, a near-flawless record that the world couldn’t ignore. “As second comings go, there probably isn’t a less likely one than that of the Canadian poet and singer-songwriter Leonard Cohen,” wrote Rolling Stone‘s David Browne. “Though his kind of confessional romantic despair would appear to be hopelessly passé in the Eighties, it has instead proved to be an inspiration to a new generation of singer-songwriters, from Suzanne Vega to Morrissey, who have taken a cue from his sardonic verse and brooding demeanor (if not his self-deprecating humor).”

The tour was also a huge success. Here’s video of “Hallelujah” from a show in San Sebastián, Spain on May 20, 1988. It’s a gorgeous, seven-minute rendition that sounds very little like the 1984 original. It even begins with the “I’ve been here before/I know this room and I’ve walked this floor” verse instead of the traditional “Now I’ve heard there was a secret chord/That David played, and it pleased the Lord” one.

Two months later, Bob Dylan added “Hallelujah” into his live repertoire during a show in Cohen’s hometown of Montreal, Quebec. It was the start of a long string of “Hallelujah” covers that eventually included renditions by John Cale, Jeff Buckley, Rufus Wainwright, Bono, and too many others to mention. It’s not an exaggeration to say that “Hallelujah” has become one of the most beloved (and covered) songs of the past 40 years.

Cohen died in 2016, but his longtime backup singer and songwriting partner Sharon Robinson is keeping his music alive with her incredible show “My Time With Leonard Cohen.” It’s a journey through their decades-long saga together, and it certainly touches on “Hallelujah.”