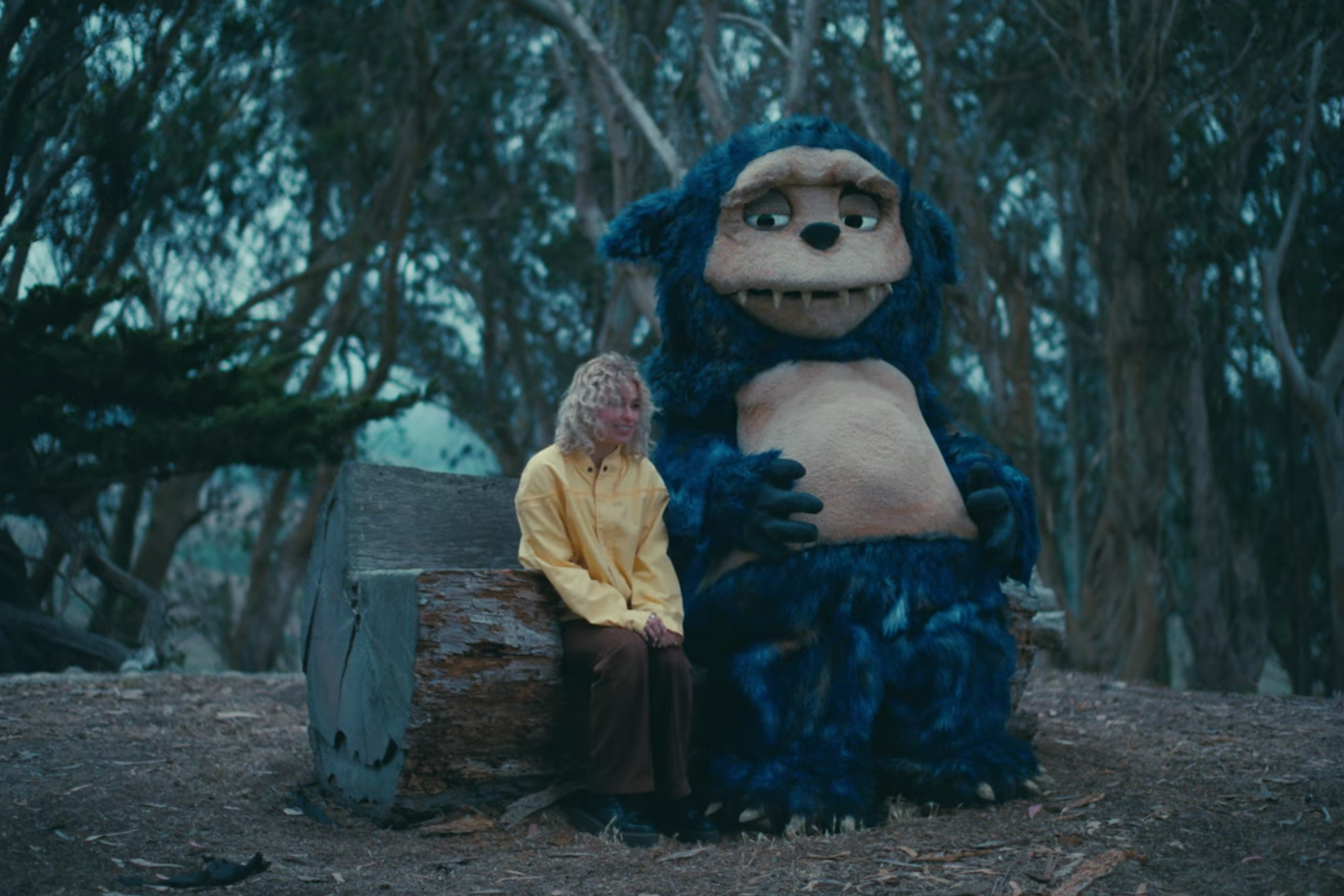 Several of the most striking videos from the last few months — Omar Apollo’s “Invincible,” Bad Bunny’s “Moscow Mule,” Rosalia’s “Candy” — have one thing in common: a director’s credit that reads “By STILLZ.” Though the name seems to be everywhere, there’s not much info out there about who Stillz is. His Instagram account is known for stark Polaroid shots, à la Andy Warhol, that have captured artists such as Daddy Yankee, ASAP Rocky, and Jennifer Lopez at their most natural — but the lens is always turned on someone else.

That’s how Stillz likes it. The 23-year-old photographer and creative director, whose real name is Matias Vasquez, grew up outside of Miami. He picked up a camera when he was about 15 and started shooting his friends skateboarding. Eventually, he dropped out of school and moved to New York, where he connected with street photographers who worked in the music world. One introduced him to J Balvin, at the time an up-and-coming reggaeton artist in the city. Stillz began taking photos for Balvin, which led another young artist to discover his work: Bad Bunny.

The Puerto Rican superstar gave him a gigantic, career-changing break directing his 2020 video for “Vete.” “It was such a big leap from the small stuff that I had done, and I had to pretty much just promise them that it was going to be amazing,” Stillz says. The video, filled with off-kilter shots that played with perspective and art-world inspiration, got hundreds of millions of views and made waves. “When the video came out, it was really different, I feel, for a Latin video,” he says.

Bad Bunny put him in charge of more videos, and now Stillz is one of the most in-demand directors in the game. “I hope I’m opening doors,” he says. “I feel like a big thing when you’re starting is getting people to trust you and to believe in doing things differently. Some videos now are starting to make a shift.”

Stillz joined RS to talk about some of his most memorable stills.

Omar Apollo sent Stillz his song “Invincible,” and the two of them came up with a trippy, hallucinatory video that follows two characters entering an otherworldly afterlife after a drug overdose.

“We shot on a smaller format film—16—so it could be more grainy and grittier. Later, with all this afterlife stuff, we shot on super clean film, and we really pushed the saturation and made it really colorful. Andrés Gudiño is the artist [who made the masks]. Omar was the one who showed him to me. He makes these crazy sculptures of huge heads. He was just like, “Let’s do something with this.”

A label commissioner reached out to Stillz about taking this project on and working on a concept that Lil Nas X had come up with.

“Nas had sent the idea, and it was genius. What I like about him is that he has a really clear vision, and he’s not afraid to take risks and do crazy things. He’s just amazing. We wanted to capture everything from a cinematic point of view, and make sure it felt like you’re watching a movie. The whole church thing and everything, those were his ideas. I think my job was just to tell the story the best way possible.”

The mega-producer Tainy and Stillz brought this collaboration to life with bittersweet visuals about a blue monster and the love of his life.

“This was shot over the span of three or four months. We started to think about puppets, and that’s when the idea of a Where the Wild Things-inspired monster came. I had been watching a lot of Spike Jonze movies. I like those heartbreaking stories that don’t have a happy ending. At least commercially, there’s a lot of things that have to end happily. I like the ones that don’t.”

Bad Bunny had seen an unreleased music video that Stillz did for the Puerto Rican artist Mora, and he asked Stillz to direct “Vete,” which ended up being Stillz’ first big-budget introduction to the world.

“I was super nervous. ‘Vete’ was honestly a mixture of what the song was saying and some references that we found in some photo books and from a photographer that I really love, Jason Peterson. In my videos, there’s a lot of references from painters, and also from old movies and things that I like — then just random things that you hear of or see in real life, like when you go somewhere and you see something really strange, and you’re like, ‘Damn. This is weird as fuck, man.’”