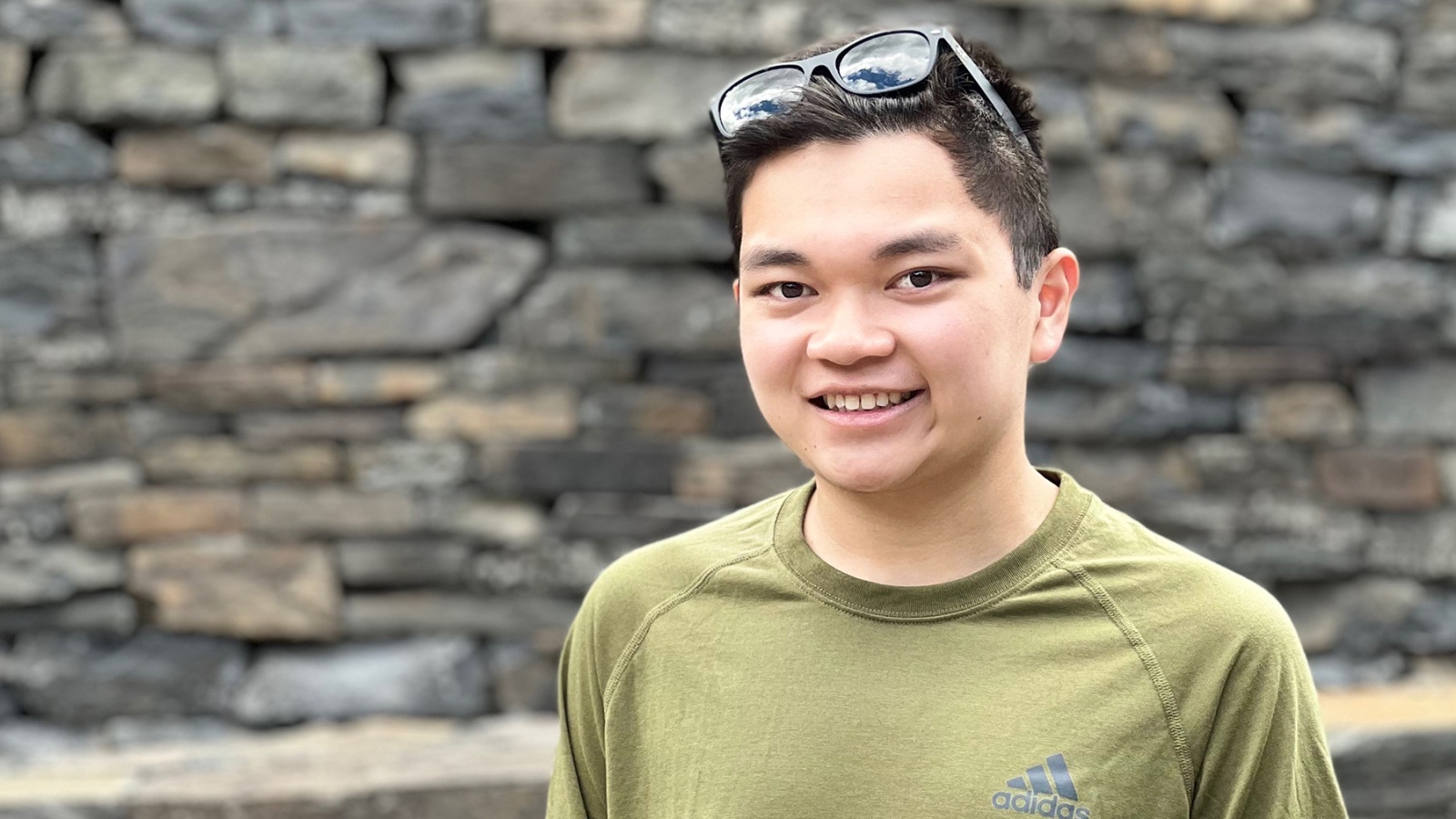 Mikael Arellano has been a Taylor Swift fan for years, starting when he first heard the superstar’s sophomore album Fearless, which marked the moment the country prodigy began claiming the pop throne.

“The first Taylor songs I ever heard were ‘Love Story’ and ‘You Belong With Me,’” Arellano recalls. “Everything she writes is so relatable. She basically has a song for everything that you’re going through.”

When Midnights came out last month, the 21-year-old student took to his TikTok page the following weekend. He’s been on the app since 2019, joining for fun and mostly just making videos set to whatever viral sounds were trending. But his follower count grew significantly in August when he began lip-synching to scenes from his favorite show Euphoria, specifically scenes featuring Sydney Sweeney’s character Cassie. Like countless other Swifties, a TikTok video became the best way for him to express his excitement.

He expressed himself this time around with a series of soft choreo dance videos set to songs like “Question…?” and “Bejeweled.” The latter struck a particular chord; for “Bejeweled,” Arellano shakes his hands in exasperation during the lines, “I miss you/But I miss sparkling.” Then he turns around and struts to the beginning of the chorus. The dance ends with the waggling of his fingers, like he’s showing off knuckles full of rings as he mouths: “I can still make the whole place shimmer.”

There are now over 150,000 videos set to the song, most of which use Arellano’s dance. Everyone from tiny kids to adults attending Swift-themed dance parties are doing his easy-to-learn strut. YouTuber Miranda Sings even included it in her live show, projecting one of Arellano’s five videos doing the same dance to the song behind her.

“I had never made a dance on my own,” Arellano explains. “When the ‘Bejeweled’ dance began to take off I was like ‘Oh my God!’ It felt like a dream when people started to do my dance. I was honestly so shocked.”

Arellano has even gotten the attention of Swift herself, who “liked” one of his “Bejeweled” dances on TikTok. She’s even interacted with a few other videos of fans recreating the dance as well. “I thought ‘Is this for real?’” he recalls of learning that Swift had seen what he’d been working on.

Arellano is just thrilled to bring some joy to people. “I’m not really after the popularity,” he admits. He’s just pleased he can bring smiles to people’s faces. “All I want to do is use my social media popularity to spread positivity.”