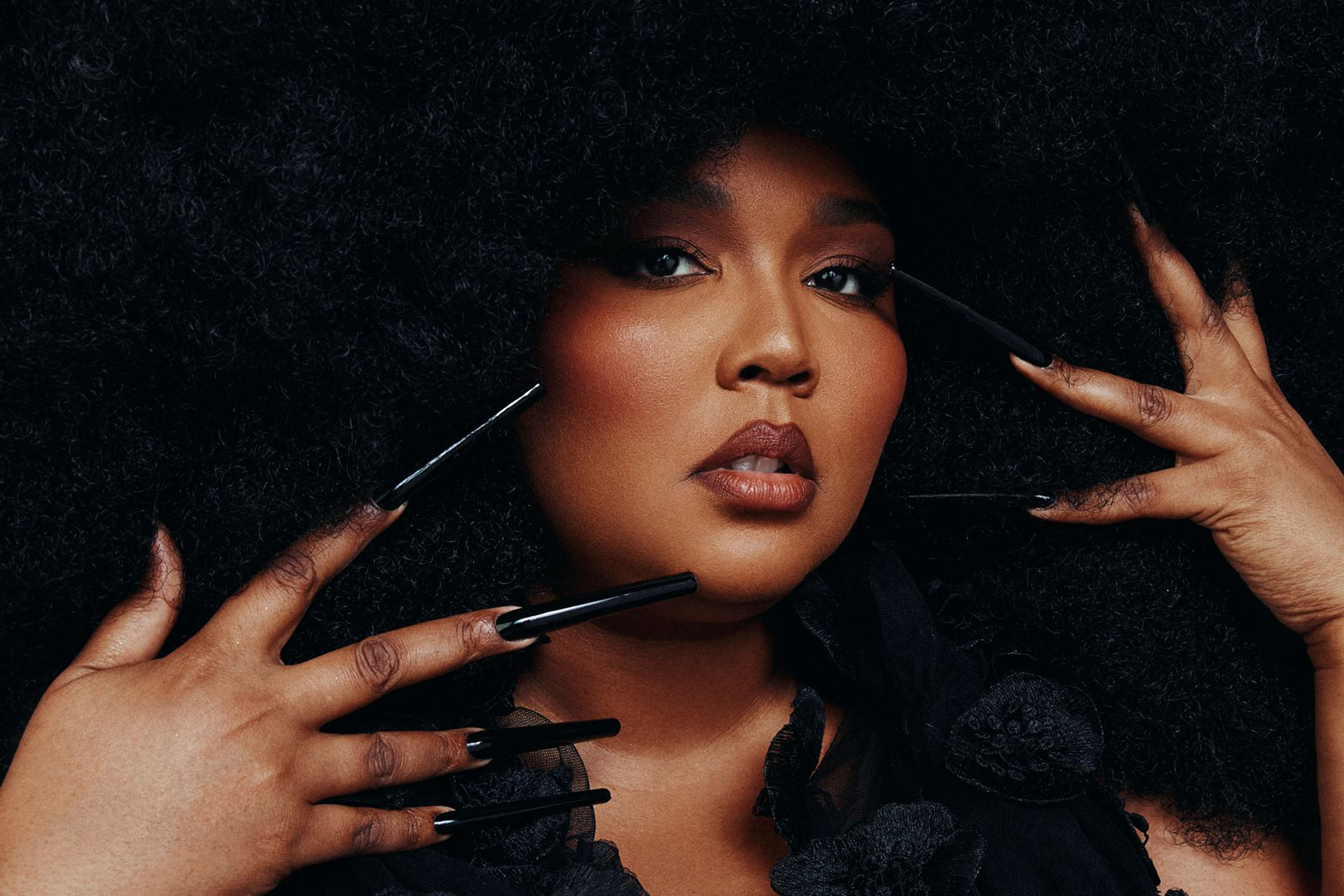 The methods of expressing and receiving love can be the hardest communication to decipher. At the close of her just-out fourth studio album, Special, Lizzo delivers an ode to all the hopeless romantics who share those hard-to-express feelings by creating playlists and sharing music as a symbolic romantic language.

“Coldplay” lands at the conclusion of an LP that explores love through the lens of self-acceptance, self-sabotage, and the tug-of-war between fantasy and reality. Interestingly, the closing chapter of her journey through self-reflection opens with lyrics written over two decades ago by another artist: “Look at the stars/Look how they shine for you/And everything you do.”

Chris Martin’s distorted, pitched up vocals serve as the introduction to the most certain love song Special has to offer, just as “Yellow” was for Coldplay when their debut album, Parachutes, arrived in 2000. Both are held together not by the vision of a perfect romance without stumbles or striving, but by the realization that finding happiness in being in love doesn’t have to be a fantasy or a goal post. For Lizzo, it’s something that she can have, embrace, and cherish in this very moment — and the ding of a lightbulb illuminating in her mind came under a sky of stars to the sound of “Yellow.”

“It made me sad, I cried/ Singin’ Coldplay in the night,” Lizzo remembers on the song. “Dancin’ to no music just feels right with you.” Producer Ricky Reed crafted “Coldplay” out of a 45-minute, stream-of-consciousness freestyle Lizzo delivered over a piano loop in which she recalled an ethereal night during a romanticized getaway to Tulum, Mexico. Reed paired the “Yellow” sample with melodic callbacks to Quelle Chris and Chris Keys’ “Sudden Death,” surrounding Lizzo’s soulful vocals with a skittering, jazzy beat that reaches orchestral heights.

Earlier on the record, on “2 Be Loved (Am I Ready),” Lizzo admits to being fed up with yearning for a fantasy and toys with the idea of running away from love altogether. Later, on the Lauryn Hill-interpolating “Break Up Twice,” she takes a step back, doubling down on her willingness to stick out the rough patches if it means she might get a fairy-tale ending. That doesn’t mean there isn’t a lingering sense of uncertainty. Even on “Coldplay,” she contemplates blowing it all up before it’s too late to turn back: “My defense mechanism kicks in/Makes me run, run away from the real/It’s easy to cut you down while I close me up/Instead of tellin’ you how I feel.”

In the end, with most of her love languages expressed and fulfilled, Lizzo is ready to shred whatever remains of her safety net. There’s the physical touch (“Goin’ to sleep, holdin’ hands at the sunrise”); the words of affirmation (“I was so close to leaving the world behind with you”); and the quality time (“It was so freeing to know that we made it/To know that I never ever will be alone”). Then, of course, there’s the song that soundtracked it all. It’s what’s made her certain. “And I just know it,” she sings. “That in this life/My love is you/And everything you do.”

The thing about hopeless romantics who wrap their emotions within the melodies of a song — assigning memories to choruses and bridges that capture their feelings better than they ever could — is that they do so with the understanding that they could be haunted by those same sounds should the relationship come to an end. But for Lizzo, “Yellow” belongs to that moment under the night sky, and she’s made a decision not to run from the inevitable.