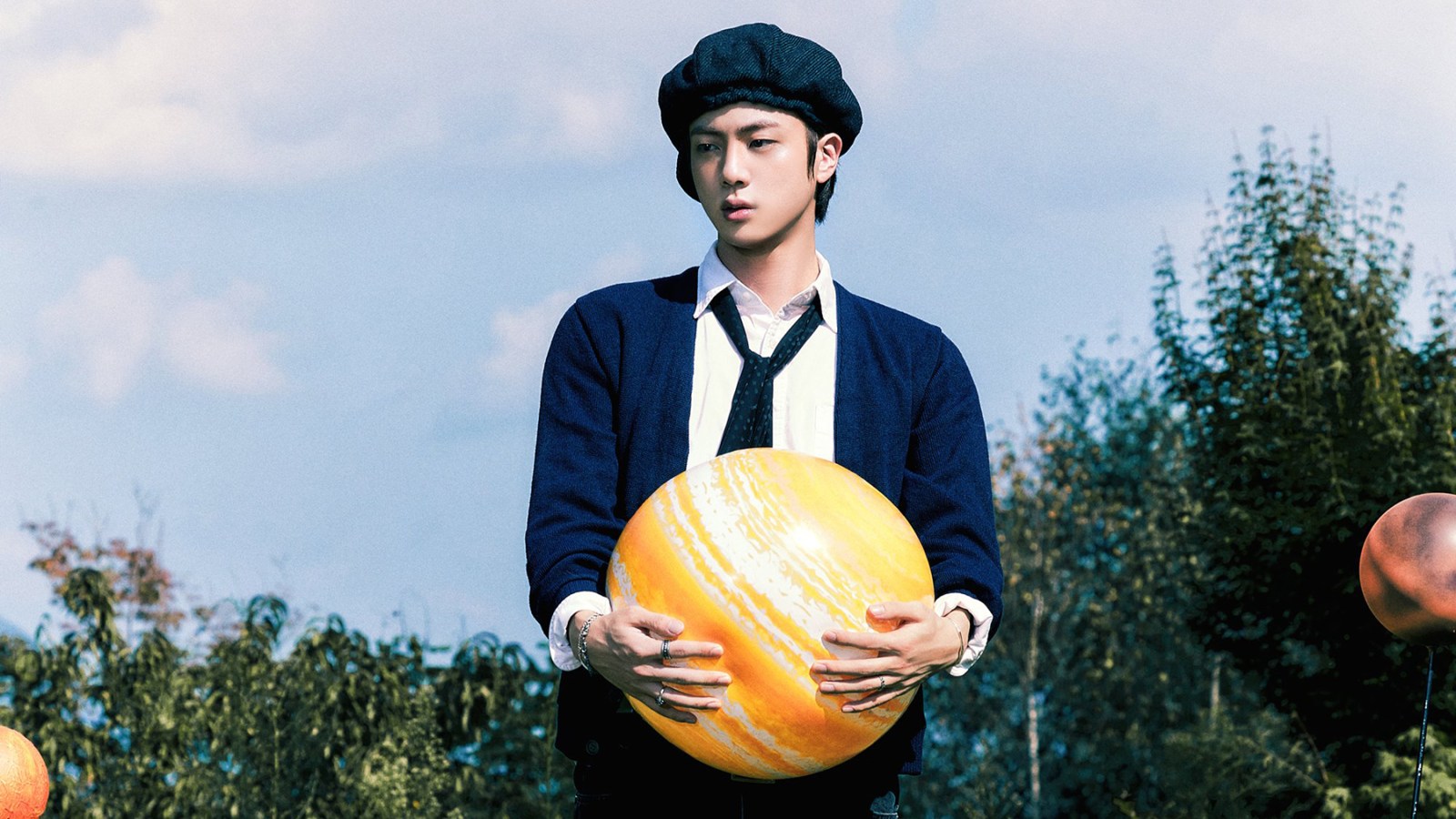 The dreamy track, co-written with Coldplay, is a gift for fans inspired by a “powerful” conversation Jin had with Chris Martin

BTS’ Jin has been getting fans excited about his latest solo release, and it’s finally here: “The Astronaut” is a dreamy track that he co-wrote with Coldplay, marking the second time BTS has collaborated with the British rock band, following the platinum 2021 hit “My Universe.”

The song captures elements of Coldplay’s signature sound with its echoing vocal effects and synth buildups. There are also a few reference to “My Universe:” Both songs share a space theme and lyrical similarities, with “The Astronaut” opening with the lines, “An unending history / Oh, you became my universe / The story of us.” (The space theme can also be found on “Moon,” Jin’s solo track off BTS’ Map of the Soul: 7 album.)

But it’s the timing of the track that’s particularly meaningful. Earlier this month, BTS confirmed that its members would fulfill South Korea’s mandatory military service, with Jin starting the enlistment process first. An official statement from BigHit Music revealed that Jin would begin the process as soon as he concludes his solo release schedule at the end of October, making “The Astronaut” an especially poignant moment for fans. The group is expected in reconvene in 2025.

A text message exchange between Coldplay frontman Chris Martin and Jin shared on BTS’s official Twitter account shows that the song was inspired a conversation the two artists had about Jin stepping away for some time. “When we spoke about you having to leave for a while and missing the band and your fans, it was really powerful,” Martin tells Jin in the texts. “I think the song found its way because of that conversation.” The pop rock song brings out Jin’s voice through layers of harmony over crisp, acoustic guitars, while the lyrics are intended as a gift for fans.

“The Astronaut” follows the release of J-Hope’s Jack in the Box, the first official solo studio album from a BTS member. Jin is currently in Buenos Aires, Argentina, where he’ll perform “The Astronaut” for the first time as a special guest during Coldplay’s ongoing ‘Music of the Spheres’ World Tour. He was spotted singing along and enjoying the band’s concert earlier this week, while Chris Martin endearingly called out to him as “my brother Jin.” A video clip shared exclusively with Rolling Stone shows them rehearsing ahead of the debut performance of the song.