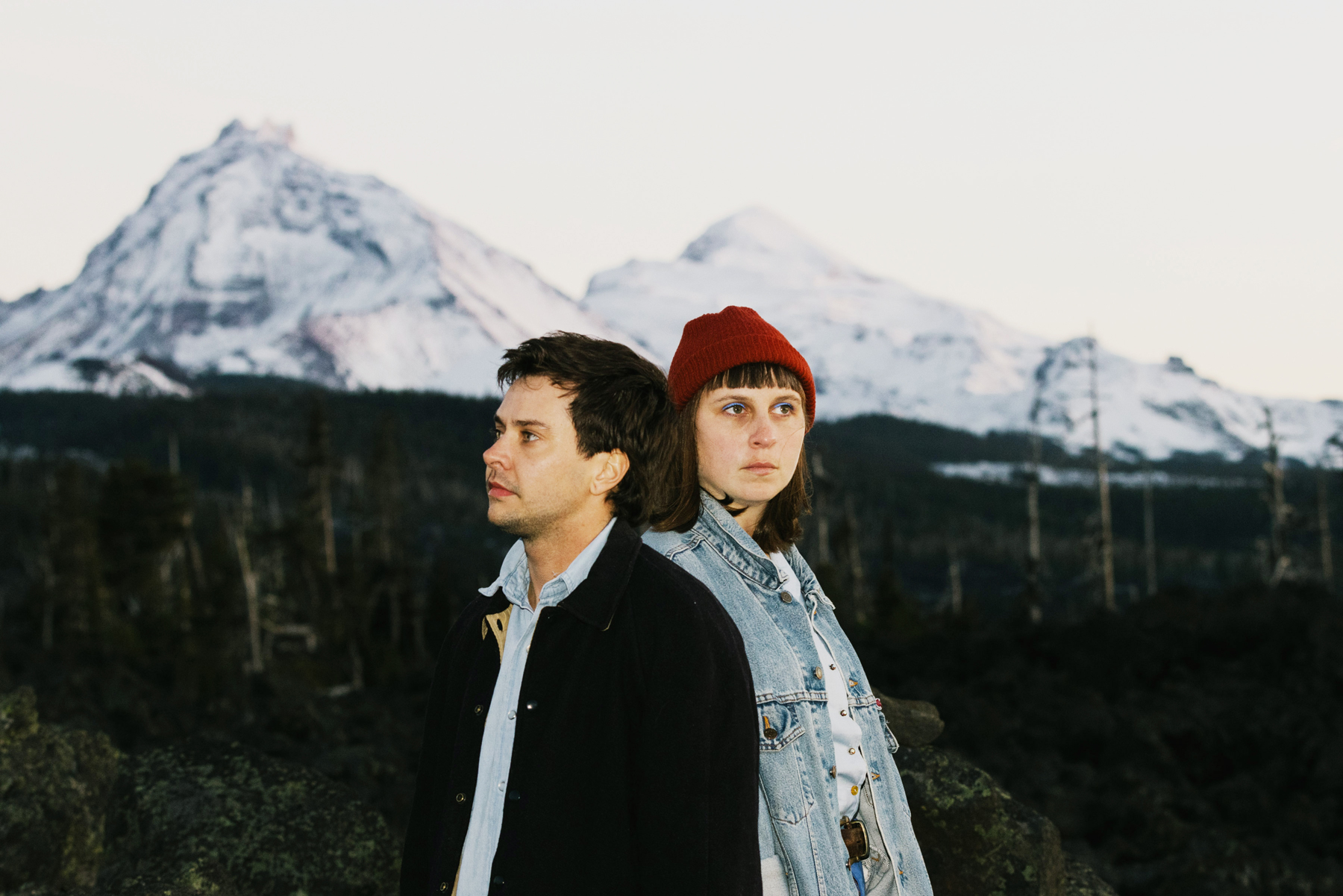 If you’re looking for a soundtrack to any road trips in your future, you could do worse than Love Is Yours, the second full-length from Flasher. “I think of it as a summer record,” says singer and guitarist Taylor Mulitz, 31. “I imagine myself, and hopefully other people, listening to it in the car with the windows down.”

Hearing songs like lead single “Sideways,” where the tense post-punk that once defined Flasher melts into something closer to pop with a hint of disco, it’s hard to disagree. That same feeling of cool, calm forward motion carries through much of the album — “All Day Long” could practically be a late-Nineties VH1 hit. The only question is: How did this band get here?

The answer begins four years ago, when Flasher followed through on their debut LP, Constant Image, with a summer tour that included dates opening for the Breeders. Years of DIY work in their home base of Washington, D.C., were paying off for a trio that had fought to find a sound and audience. What that success meant for them was less clear. “It feels like a distant memory to me now, but I’m pretty sure it was fun,” says drummer Emma Baker, also 31.

“There were a lot of highs, and a lot of low points,” Mulitz adds after reflecting for a moment. “In some respects, things were trending upward. Shows getting bigger and better; people feeling more connected to the music. But then there was a lot of feeling burnt-out.”

In 2019, after more touring, Flasher’s third founding member, bassist Daniel Saperstein, left the band. Mulitz — who has some experience with band drama, after serving as the original bassist in the D.C. punk act Priests before leaving in 2017 to focus on Flasher — is philosophical about what happened. “Being in a band is really hard,” he observes. “It’s like having a child with someone that you love, but you’re not in love with them. This happened with Priests, too. Sometimes you just hit a point on tour where you get into the van, and no one is speaking to each other. You start the soundcheck, and you don’t want to make eye contact with your bandmates.”

Neither he nor Baker sound angry or resentful, but Saperstein’s departure was a big blow for a band built on collaborative songwriting and close friendships that precede Flasher. They’d begun working on a second album, but that fell by the wayside. “It was scary,” Mulitz says. “So much of the identity of the band was the three of us, and [Saperstein] played a huge part in the sound. … There was a moment where we were like, ‘Should we change our band name? Is this just a new band?’”

He and Baker had just begun tentatively demoing songs as a duo in 2020, when the pandemic hit and they both lost their service-industry day jobs. Complicating the creative process further, Mulitz had moved away from D.C. to live in Baltimore shortly after the band’s lineup change. In the end, those challenges proved to be the spurs they needed to reinvent Flasher.

“When Taylor and I were starting from scratch, I was just like, ‘I’m not going to sit here and wait for you to write 10 or 12 songs for me to step in and add stuff to,’” Baker recalls. “I felt like I needed to start writing some stuff too.”

She began experimenting with a drum machine, coming up with song ideas, and opening herself up to the idea of taking a more prominent role in Flasher. That’s her singing lead on the album’s first unforgettable hook — “Do I sound sincere/Do I make myself clear?” she asks calmly but firmly on track-one stunner “I Saw You” — and holding tranquil notes just before late-album highlight “Damage” twists into a surprising electro breakdown.

The two musicians recorded Love Is Yours in the summer of 2020 in D.C. with their friend Owen Wuerker as producer and multi-instrumental collaborator, helping them embrace a new sense of possibility. “It was very much going with any idea and seeing it to fruition and feeling comfortable in that space, allowing ourselves to explore new sounds,” Mulitz says. “Just having a lot of fun.”

That meant playing riffs or singing melodies that might have seemed “a little too poppy, or not weird enough, or whatever,” and bringing in influences like Arthur Russell, Air, and Kate Bush — a whole palette of warm, languorous hues. It also meant, by necessity, playing musical chairs with their roles in the band. “It was really awesome to have Emma play such a huge part in not only writing lyrics and vocal parts, but guitar, bass, and drums,” Mulitz says.

The lyrics on Love Is Yours, too, reflect a more mature perspective than Flasher’s earlier, rawer work. “A lot of it’s about forgiveness,” Mulitz says. “Forgiving your younger self, forgiving people around you, fighting for relationships to make them work, or allowing ones that aren’t really working to end. … It’s coming from a place of making peace with the things that you can and can’t control. Whereas maybe before, it was coming more from a place of frustration.”

After recording the album, with touring still impossible due to the pandemic, Mulitz moved to Los Angeles. He thought about going to business school to build on his experience running Sister Polygon, the currently dormant label founded by the members of Priests, and his own freelance graphic design business.

Instead, he got a nine-to-five gig managing Facebook ad campaigns at a digital marketing firm started by another veteran of the 2010s indie and punk worlds, former Ought drummer Tim Keen. “Now he’s a full-on businessman, and he very graciously gave me a job,” Mulitz says. “But I quickly realized that it’s not for me. The financial stability is nice, but my soul felt like it was being eaten alive.”

Today Mulitz lives in the Bay Area, where his partner is in grad school. He grows wistful thinking about the flourishing independent scene that produced Flasher as well as many beloved peers over the past decade. “It’s so beautiful here, and I love being able to drive to the beach or the mountains within an hour,” he says. “But I do really miss my friends and family on the East Coast and D.C. There’s a supportive community there, and I don’t have that here.”

Flasher will launch a U.S. tour for Love Is Yours this week, with a four-piece live lineup that includes Wuerker on guitar, bass, and sample pad, and their friend Shawn Durham on drums and guitar. Baker is a little trepidatious about returning to the road after three years off. “I have horrible stage fright in a way that I never had in the past,” she says. “But I’m sure the confidence will return when we head out.” She adds that she’s already brainstorming ways to liven up the shows as the four musicians trade instruments: “We’re going to have to figure out how to make all those transitions cool and entertaining.” 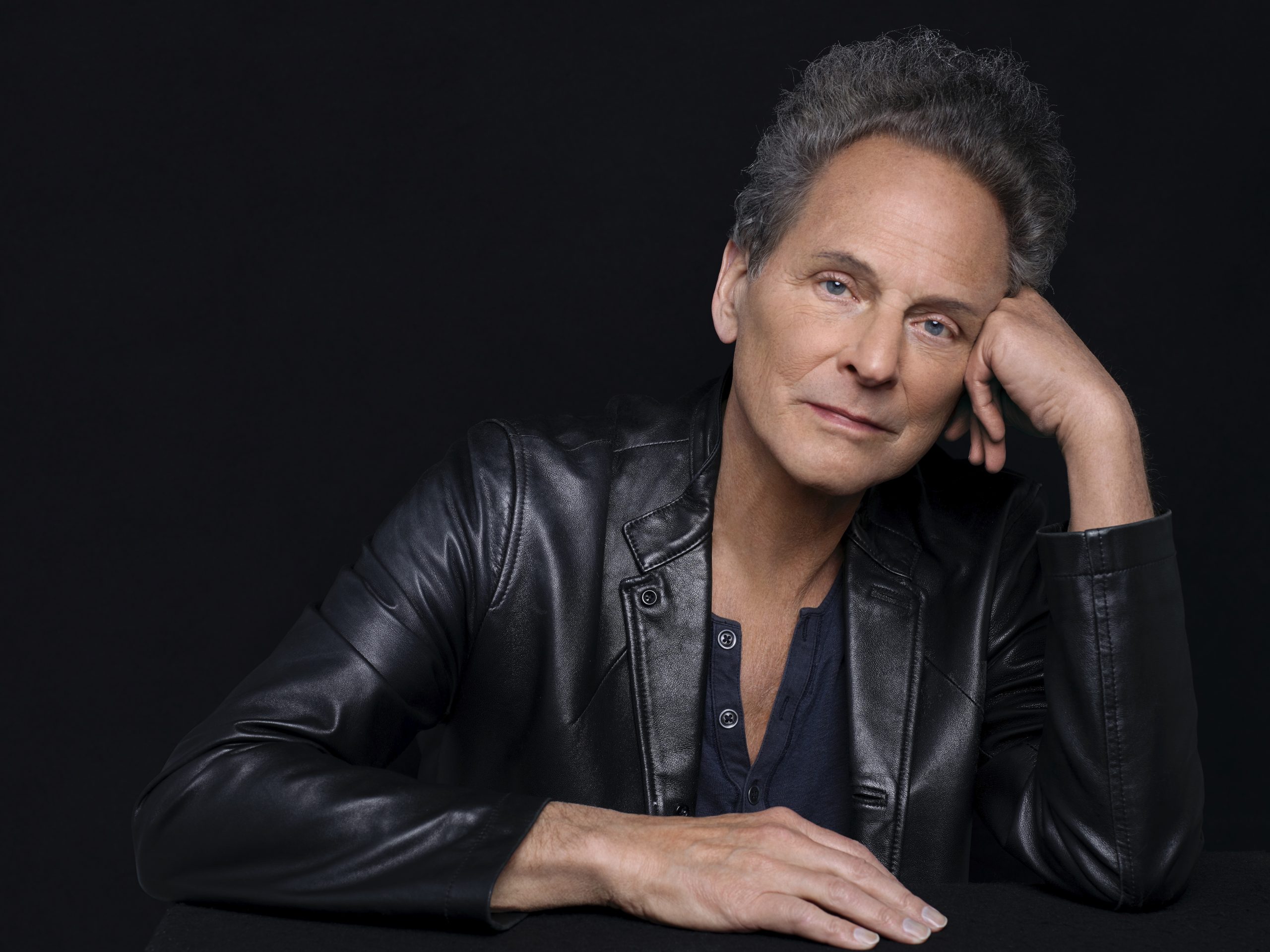 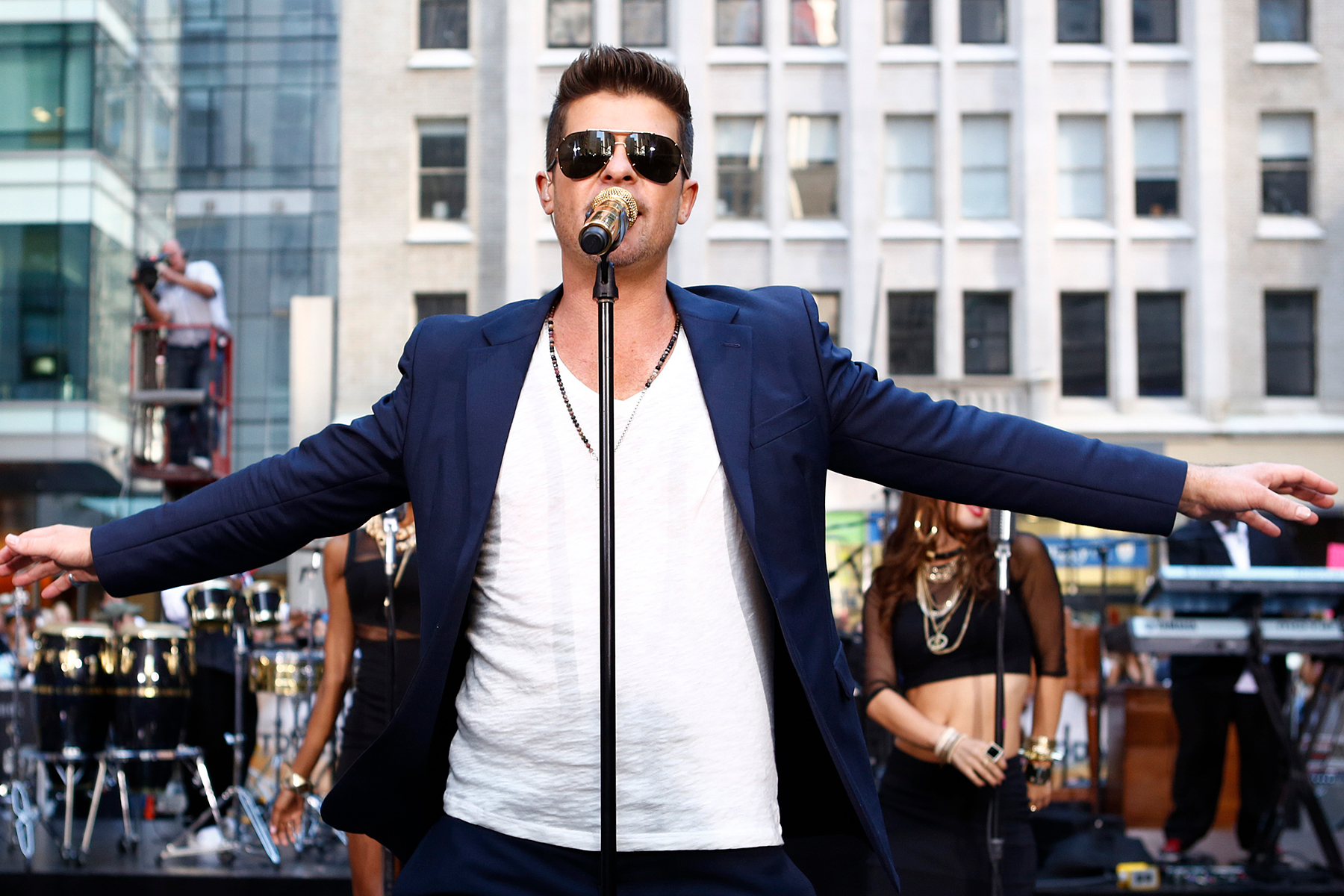 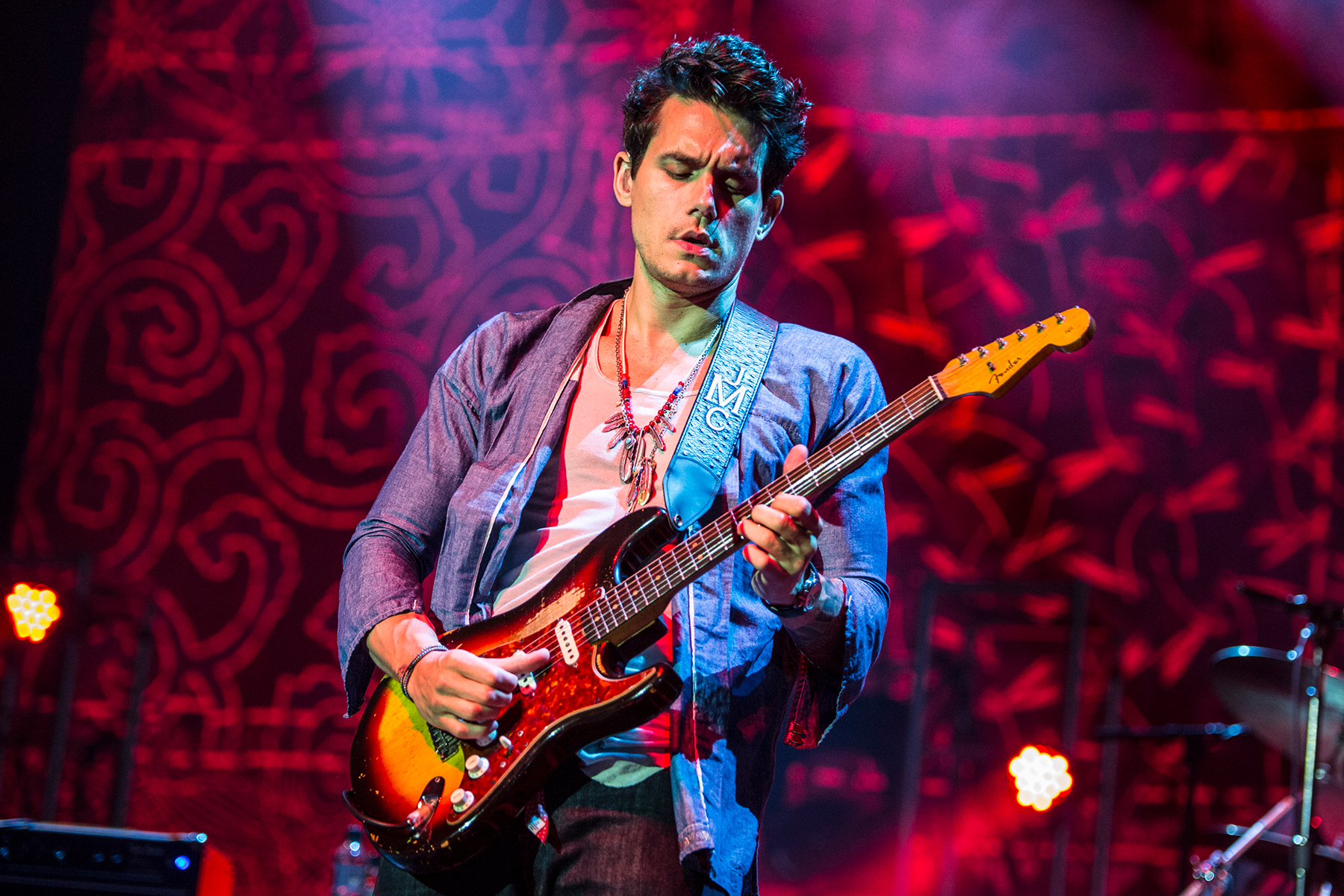 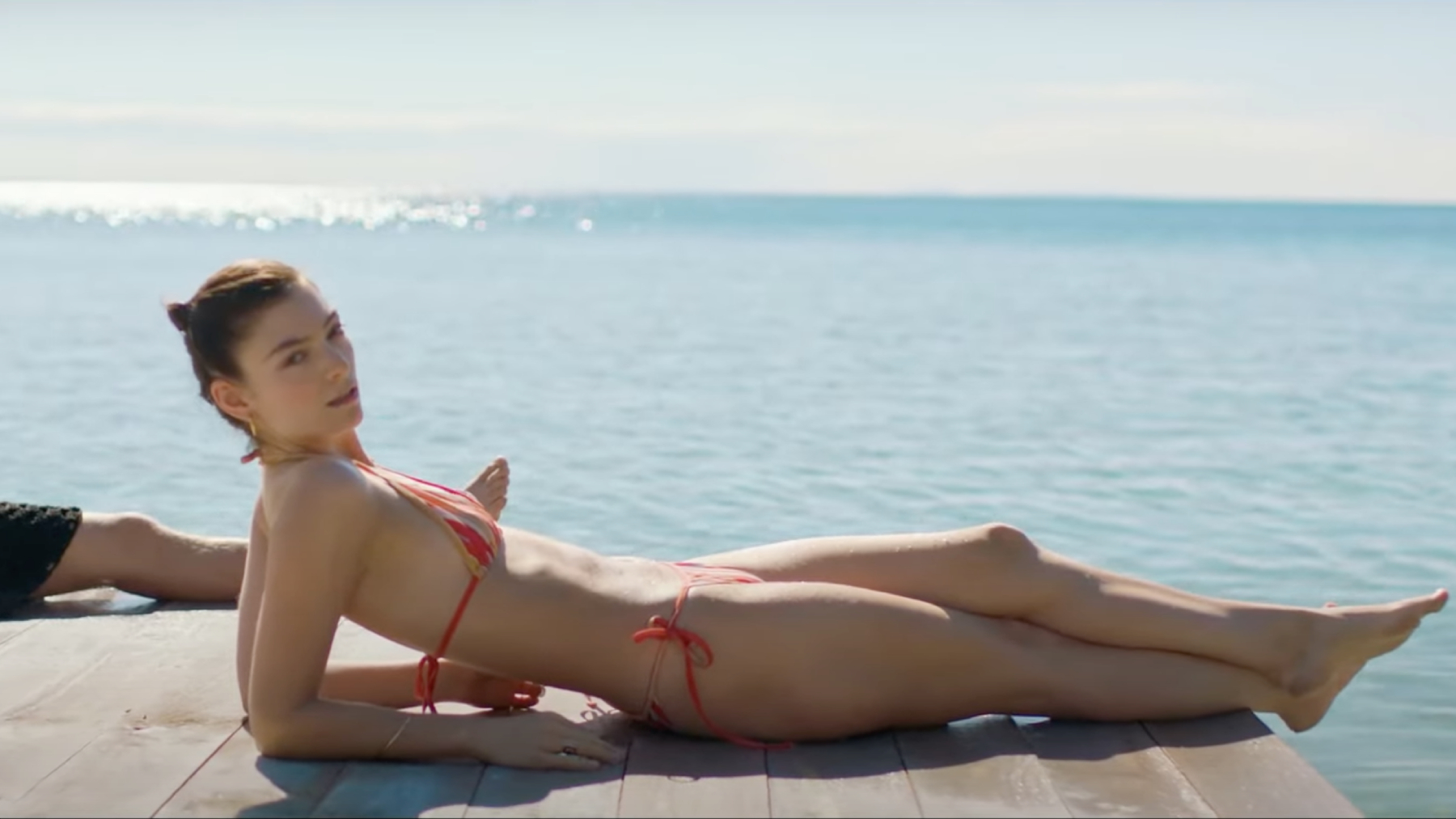 The singer-songwriter hops on a boat and rows away from the shore in the new visual for the Solar Power closer Lorde appears ready...