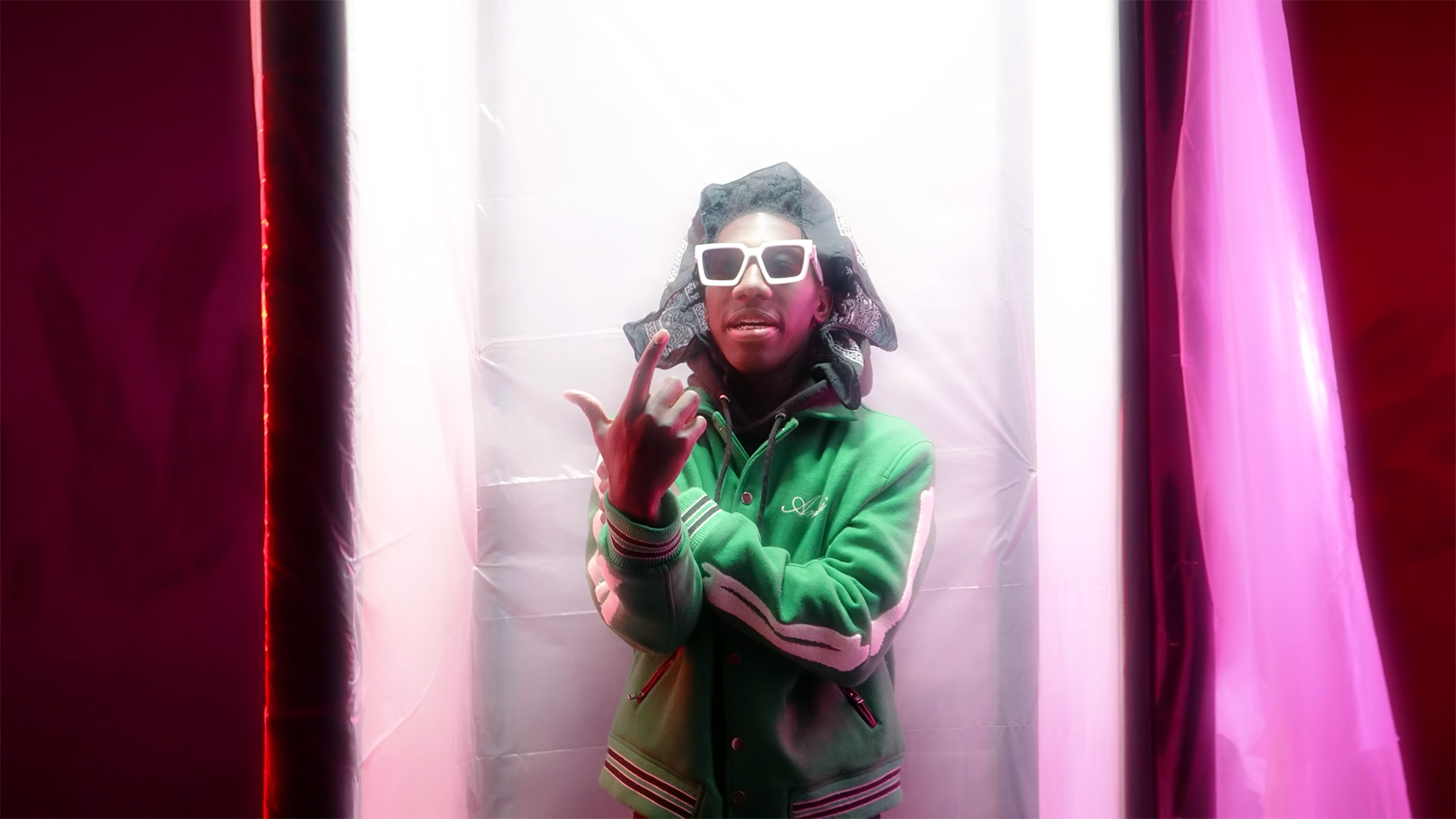 “Cupid,” a 1996 ballad from the R&B group 112, is as gorgeous as it is jarring. It comes on like a lullaby, with feathery guitar and handsome multi-part harmonies. But step into the song and you’re entering a place where sweet nothings are not to be trusted. Suspicion rules, so requests come with wild caveats: “Girl when I ask you to trust me, that doesn’t mean that I’m gonna cheat on you.” Communication between the characters has clearly been poisoned, but 112’s delivery remains unerringly sweet and endearingly naive, as if one more compliment might make everything right.

“Cupid” recently went viral in a very different form: A thumping, full-throttle remix, which sounds like someone stuffed the original into a cannon and shot it at the moon, became popular on TikTok. The young rapper 2rare gallops over the top, narrating a series of lusty pursuits and shouting out a who’s who of star athletes from Barry Bonds to Giannis Antetokounmpo. Due to the track’s rise on TikTok, 2rare has been fielding a lot of calls from major labels recently.

Sampling a well-known oldie in the pursuit of a new hit has been a reliable commercial strategy since at least the Nineties, during the glory days of Bad Boy Records. Unsurprisingly, this strategy has also proved successful on TikTok, starting trends for acts like Erica Banks and City Girls, among others. “When you grab some of the old-school sounds and sample that, that makes an older person like myself have to feel it,” says Naseem Young, who now manages 2rare.

The trick is taking care of the legal side: 2rare hasn’t yet obtained clearance to sample “Cupid,” so he can’t officially release his remix. The same issue has caused hiccups even for stars like City Girls — who said they couldn’t clear the sample in their 2021 club hit “Twerkulator” as fast as they hoped — and big headaches for smaller acts: The rapper KueenD was at the center of a viral trend last year, but she was unable to clear the sample in her hit, making it impossible for her to really capitalize on the moment.

Fortunately for 2rare, he won’t face any restrictions from 112. Group member Q Parker, who found out about the “Cupid” remix from his 18-year-old son, tells Rolling Stone that the ensemble still controls their publishing, and they plan to clear the sample as soon as possible. “As an artist, you live to see someone sample your record, let alone see it trending on social media,” Parker says. “It says a lot about the quality of that record, the fact that a new generation can take it and make it into something that they rock with.”

Parker was fresh off a move from Atlanta to New York when he helped write “Cupid” with his group-mates. (The ensemble took their name from Club 112, where they originally auditioned for Diddy and earned a record deal.) “When you’re first starting out, you don’t have the big huge budgets,” Parker remembers. “During that time [in 1995], Babyface was the most sought-after producer and songwriter, but our first album budget wouldn’t let us afford him.” Since they couldn’t get the real thing, 112 just did their best to channel Babyface’s singer-songwriter soul, succeeding especially with the stair-step guitar riff that centers “Cupid.” (This was a good period for songs inspired by Babyface; in 1996, the Tony Rich Project released “Nobody Knows,” another golden homage.)

The members of 112 drew from their own relationships to write the “Cupid” lyrics, which are packed full of misunderstanding and pain. “That’s the thing I marvel over: Those lyrics came from 17-year-olds,” Parker says. “How can these 17-year-olds write a song with so much substance?”

“Cupid” was the group’s third single, following the one-two punch of “Only You,” a high-stepping classic featuring the Notorious B.I.G., and “Come See Me,” which comes close to the platonic ideal of Nineties hip-hop soul. “Cupid” outsold them both, earning a platinum plaque even though it’s hard to imagine it ever getting played in a club. “‘Cupid’ knocked it out of the park,” Parker says. “It became a Valentine’s Day record, a wedding song, an ask-my-girl-out-on-a-date song, an ask-my-girl-at-your-concert-to-marry-me song,” which shows that filigreed production can always overpower lyrics about “deception and lies.”

The legion of “Cupid” fans includes 2rare (“That’s my song, period”) and his manager (“That’s a good joint”). The rapper grew up in Philadelphia and was ranked in the top 10 city-wide as a wide receiver in high school before he started pursuing hip-hop. He had already elicited some music-industry interest before everyone started to chase his “Cupid” remix. The Chicago rapper Chief Keef came across “Big Tec,” a sunny rattler with daredevil, whispered interludes, and liked what he heard. “Chief Keef don’t work with nobody!” says Young. “Before all the stuff that you’re seeing now, they’re like, ‘Can you find this artist? He’s hot.’”

Instagram was 2rare’s preferred home until relatively recently; he only hopped on TikTok in January and decided to try his hand at a “party song.” “The music industry kind of sad right now,” he says. “Drill is sad. I don’t hear nobody having fun with music no more. But that’s how I grew up in music.” He wanted to channel the spirit of 2000s R&B hits and Sean Kingston singles in the romping “Cupid” remix. Now that the track has become successful on TikTok, he plans to “hurry up and record a bunch more party songs.”

It feels particularly fitting that 2rare sampled the Bad Boy–era records that helped launch the Nineties trend of flipping old hits to make new ones. “Cupid” was released on 112’s debut via Bad Boy in 1996. “[Sean Combs] became a constant presence on the radio by retrofitting old hits with new hip-hop verses,” Kelefa Sanneh wrote in his recent musical history Major Labels.

Hopefully all the acts 2rare samples will be as open-minded as Parker, who sees the “Cupid” flip as a musical blessing. “I marvel over artists like the Isley Brothers, Earth, Wind, and Fire, Al Green, Frankie Beverly, whose songs have been sampled hundreds of times,” the singer says. “For the legendary artists who can live to hear their songs sampled, it don’t matter how — slowed down, sped up, chopped and screwed. It just gives your song another life.”