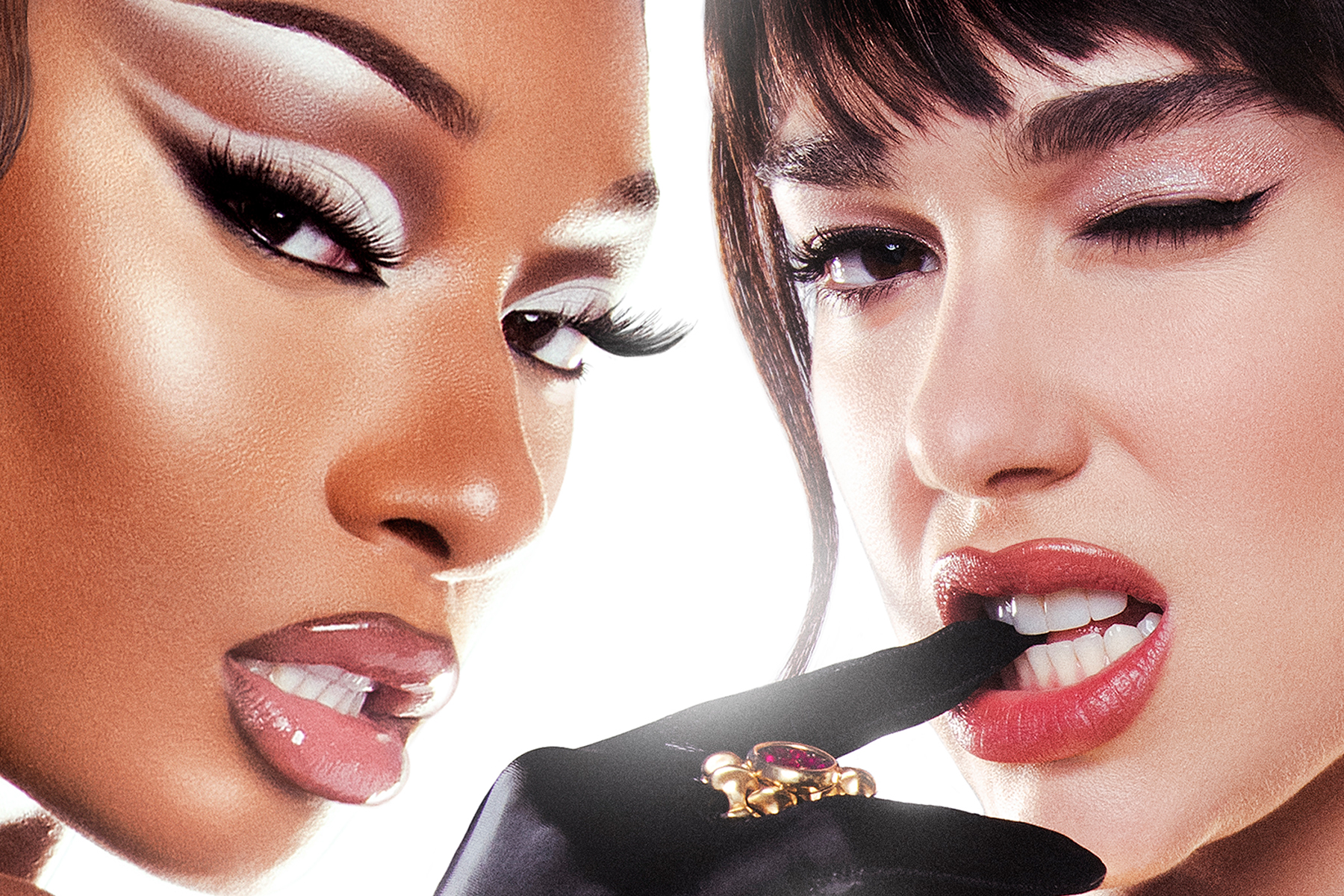 In their first collaboration, Megan Thee Stallion and Dua Lipa put a saccharine spin on Miami bass that can supercharge weary winter feet for a jubilant spring. “Sweetest Pie” is equal parts Megan’s relentless flow and Dua’s pristine vocals, with the two leaders of their respective scenes making a powerful melange.

Helmed by Megan Thee Stallion, the song is Dua Lipa’s least-controversial foray into the rap world to date (not long after her feature on Pop Smoke’s polarizing posthumous “Demeanor” dropped last summer, Dua condemned her “Levitating” collaborator DaBaby’s homophobic rant on stage at Rolling Loud Miami) and stands up tall with her dancefloor-dominating hits. Her hooks are crisp and bright, but her come-hither coo “You’ve never been to heaven, have you?” is absolutely decadent.

On Megan’s side, “Sweetest Pie” shows that though she may take pride in her rap roots, she’s gaining ground in pop as one of the world’s biggest stars (as Spotify’s 84th most popular artist on the planet), seamlessly uniting with an even broader force (Dua sits in Spotify’s Number Four spot). She made an admirable effort towards Dua-style, Eighties-era synth-soaked music with Good News’ “Don’t Rock Me to Sleep,” but her latest is more satisfying, complete with sweet and sharp bars. When the beat drops as Megan proclaims “I ain’t never had to chase dick in my life,” her confidence radiates.

The pair have been teasing “Sweetest Pie” for nearly a week, with Dua sharing a snippet of the song, and Megan posting photos of herself with a soft-serve updo, topped with sprinkles. Megan later posted a clip of her and Dua practicing choreography to announce the impending music video, one she conceptualized for director Dave Myers. The “Future Nostalgia” singer shared the album’s official cover art — close-up portraits of the two of them in stunning makeup. Dua’s pre-save link came complete with an entry in a sweepstakes for tickets to any of her 2022 shows.