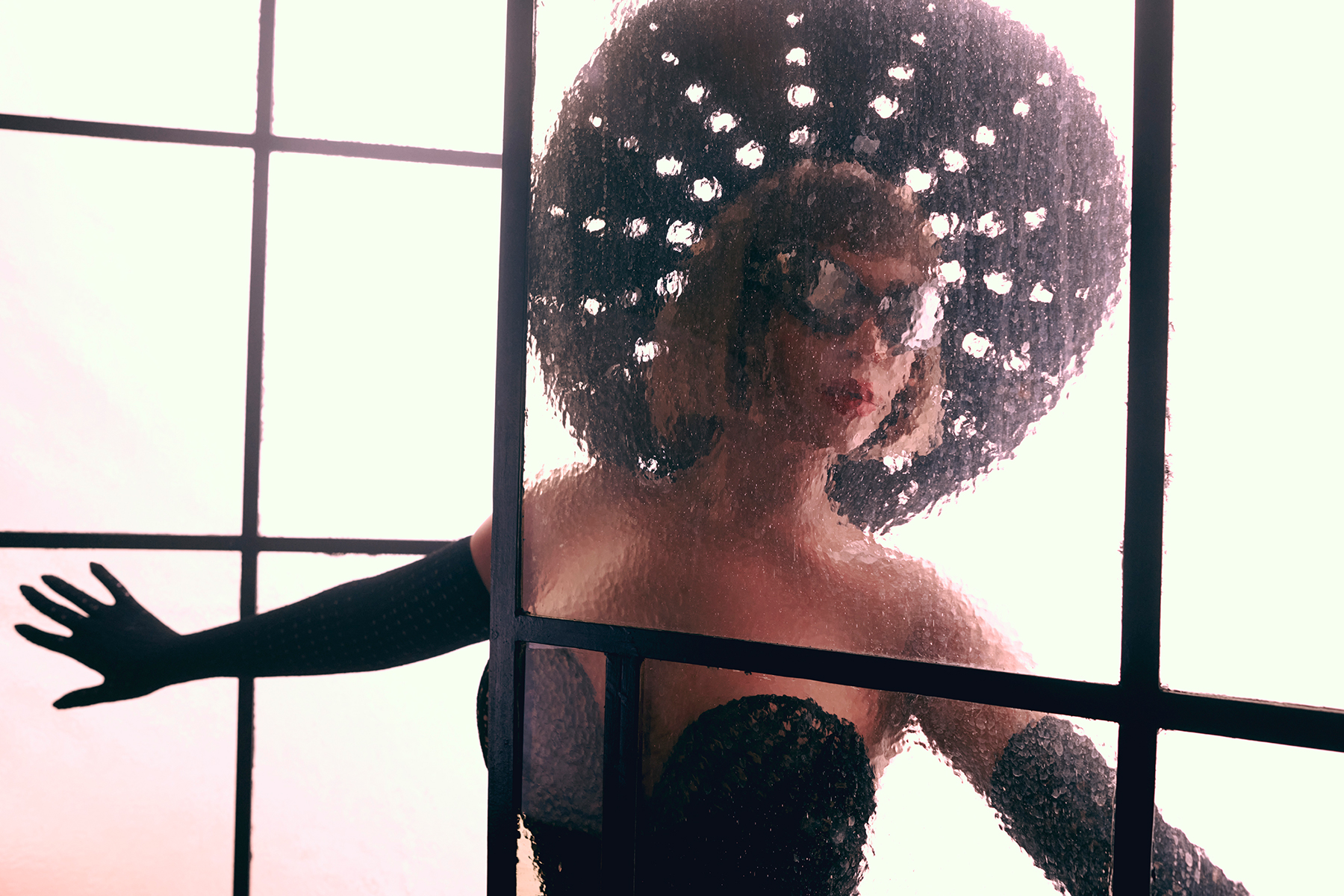 Kelman Duran’s music has always been as mesmerizing as it is thoughtful. His electronic abstractions tend to be amoebic and malleable, blending into dembow, reggaeton, and Caribbean riddims that are often atmospheric and moody, saddled with emotion. It’s a sound that’s flourished in underground spaces across the globe and attracted fans in pretty much every corner of the world. But he’s not sure when it drew in Beyoncé.

A couple of years ago, the Dominican producer and multidisciplinary artist got an email from one of the megastar’s A&R reps, asking if he had anything he wanted to share for Parkwood Entertainment, the management, production, and entertainment company Beyoncé founded. “I didn’t know what Parkwood was, and then I saw it was Beyoncé’s company. I had a feeling it was for The Lion King,” Duran tells Rolling Stone, speaking on a Zoom call from Barcelona recently. He wasn’t sure if the music he had at the time fit what they were looking for. “Me being cynical, I was like, ‘This is probably not going to work.’”

But he stayed in contact with the team, and one day, on a whim, he decided to send them a bunch of music he’d been building up. “I was like, ‘I don’t really have anything to lose,’” he says. A few months later, he heard from Beyoncé’s camp again — and found out one of his tracks had been chosen for her anticipated album Renaissance.

Duran didn’t hear the final result until about a month ago. He was floored when he found out the track was part of “I’m That Girl,” the throbbing, low-lit album opener, full of the swag and confidence that Beyoncé has made an indelible part of her catalogue.  “I was just tripping out that it was her voice, so I couldn’t really listen to the song. I was just like, ‘How did this happen?’” he says with a laugh. He finally heard the rest of the album — dense with deep-crate samples, glowing cameos, and surprising throwbacks to the dance and club canon — along with the rest of the world, when it was released last month. “You can hear that they thought a lot about experimenting,” he says. “The sections go so fast, and it’s so dense and such small parts. You’re like, ‘Goddamn it!’ It’s really, really impressive, and also really beautiful.”

On “I’m That Girl,” Beyoncé flaunts and flexes over a nocturnal beat that samples Tommy Wright III and Princess Loko’s “Still Pimpin” while weaving in and out of a subtle dembow beat. Duran had made the track about two years ago; as a longtime fan of Princess Loko, he’s especially glad to see the late Memphis rapper celebrated on a stage this big. “I have a feeling that they wanted to promote underground culture on this album, just based on the samples that they had chosen,” he says. “So I’m sure Beyoncé knows who Tommy Wright is, who Princess Loko is. And I’m sure that they know that she still hasn’t been given her due.”

The art of sampling is something Duran has been careful about over the years. The artist grew up in Washington Heights — he went to LaGuardia High School and graduated in the same class as Nicki Minaj — and often plucks sounds from his upbringing in his music. But he’s also experimented with sounds from his travels and newer surroundings; his album 13th Month drew direct inspiration from his time living in the Pine Ridge Indian Reservation in South Dakota.

Renaissance sparked a lot of questions not just about sampling, but about the creative and collaborative process, especially after songwriter Diane Warren fired off a tweet, wondering why some songs feature 24 songwriters on them. Though the tweet didn’t directly mention Beyoncé, many took it as a veiled dig insinuating that she didn’t write her own material. (Warren has since said she “meant no disrespect.”) But Duran is quick to point out how important it is to credit others, especially on such a high-profile project.

“I feel like I’ve also had my share of people accuse me of sampling without giving them credit or talking about them online,” he says. “But I feel like in club culture, underground club culture, it’s kind of a given that everyone samples each other… You obviously have to be careful when you put out stuff with bigger artists, but that’s a whole different game.”

He adds, “I saw The-Dream’s response to it, and I understand where he’s coming from… When it comes to these credits, especially now in the industry, you have to be very careful where the publishing and it’s extremely complicated. So there’s a lot of people involved who are credited, who maybe just did some something here and there. You have to credit those people, just because that’s the way that system works.”  As someone who worked on the album, Duran feels like he was given plenty of credit. “They gave me, I feel like, more credit than I deserve and that’s just general across the board,” he says.

Renaissance has caught Duran during a creative outpouring: A few weeks ago, he was at Cannes, where a film called Rodeo premiered. Duran did the music for it, drawing inspiration from motorcycles and bike culture. He’s also working on an album about Black spirituality influenced by time he spent in Europe. It’s been busy, but he’s still found to blast Renaissance. (His favorite song is “THIQUE”: “I was like, ‘Oh, I haven’t heard Beyonce like this before.’”)

The album has ignited Duran’s fanbase. As soon as the rumored credits came out, Duran’s name ricocheted across the Internet, thrilling Latinx Twitter in particular. Duran heard from his mom, who lives in the Dominican Republic. “She said the neighbors were crying and they don’t even know me. They’ve seen me once,” he says good-naturedly. “I guess it meant something to Dominicans… I think it was just really exciting for a lot of people.”