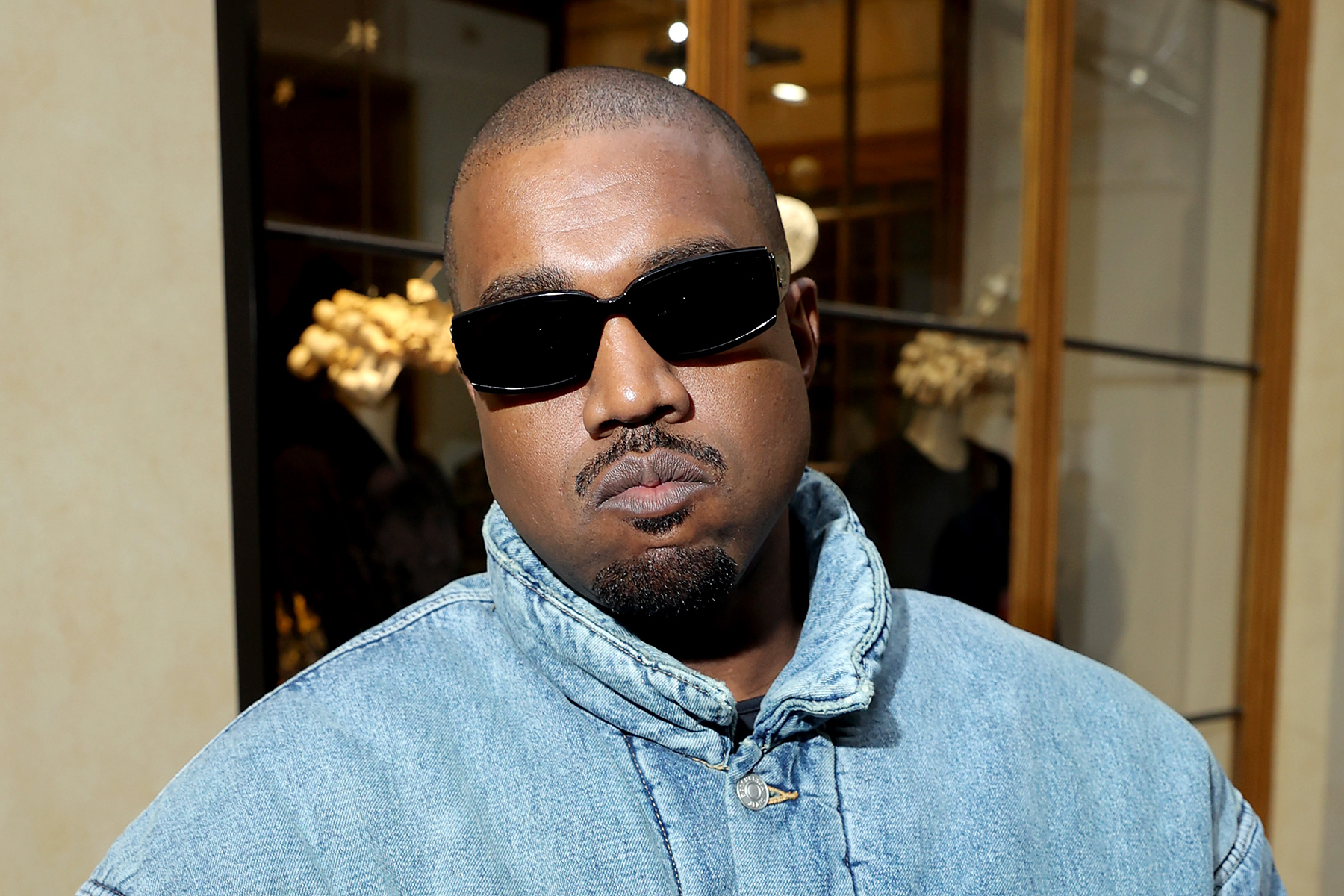 For the past several weeks, Kanye West has used his Instagram account to publicly take Adidas and Gap to task, accusing both apparel giants of making decisions about their Yeezy collaborations without his knowledge or approval. The creative differences have apparently come to a head, and he wants to go about his future ventures independently. “It’s time for me to go it alone,” Ye said during a phone conversation with Bloomberg. “It’s fine. I made the companies money. The companies made me money. We created ideas that will change apparel forever. Like the round jacket, the foam runner, the slides that have changed the shoe industry. Now it’s time for Ye to make the new industry. No more companies standing in between me and the audience.”

Kanye’s remarks follow similar recent remarks from the musician and designer. As Complex reported last month, Ye believes that Adidas engaged in “blatant copying” of his Yeezy slides with their Adillette 22 slides and that the company created Yeezy colorways without his knowledge, and established Yeezy Day without his approval.

The Grammy-winning musician also took to Instagram to say that Adidas tried to buy him out of his contract for $1 billion. Kanye also claims that his relationship with Gap, with whom he started a 10-year partnership in 2020, is being plagued by a similar dynamic. “Gap held a meeting about me without me?,” he asked in a since-deleted August Instagram post. He also accused the brand of emulating the YEEZY GAP ENGINEERED BY BALENCIAGA (YGEBB) styling in some of their mainline pieces and posted a text conversation where he told someone that the brand canceled a photo shoot with his kids without informing him.

Ye’s comments in Bloomberg led to speculation about whether or not he was “done,” with both brands, but he didn’t explicitly state any intentions to sever ties with the companies before the agreements ended. His comment that he’s “going to have to co-parent those 350s” suggests that he’ll try to continue the partnership in some fashion until the deals expire. But he did issue a warning to both parties: “If these companies, if they want to play with me — I’ve been playing nice up to this point.”

These crusades are the latest instances of Kanye taking on what he sees as the establishment. Back in 2013, during his now-infamous appearance on Sway In The Morning, Kanye was at odds with Nike and conveyed his fears of being “marginalized” by European fashion houses who weren’t giving him his perceived fair shake within the industry. Sway asked Kanye, “Why is it that you need these people? You don’t need anybody to do these things.” Kanye matter-of-factly replied, “yes you do, because you need proper production to bring something that has certain value.” He then stated that, “If I’m starting small, I’m not going to be able to get the best price, and I’m going to be losing money to the point where I can’t afford it.”

10 years later, Ye is reportedly a billionaire with the resources to fund proper production, and now it would appear that it is no longer worth it for him to put up with the machine that he claims on Instagram is “having meetings about me without me,” or “releasing old shoes and coloring my shoes like I’m dead.”  His celebrity peers have gotten behind him, too. Ye shared screenshots on IG featuring conversations with Diddy and Swizz Beatz vowing to boycott Adidas.

Still, it’s a tenuous cause celebre for everyday citizens approaching a recession, in the midst of an ongoing pandemic, with multiple states dealing with deadly water shortages. Many people simply don’t have the bandwidth to take on a millionaire’s fight to make more millions for themselves. Especially when said millionaire regularly allies himself with politicians like Donald Trump.

Nonetheless, Kanye will likely have a go of independence on his terms. He has the fortune to do so, and a fanbase of millions who will gobble up his next product. But for the others not longing to partake in Yeezyland, this is his fight — and his alone.