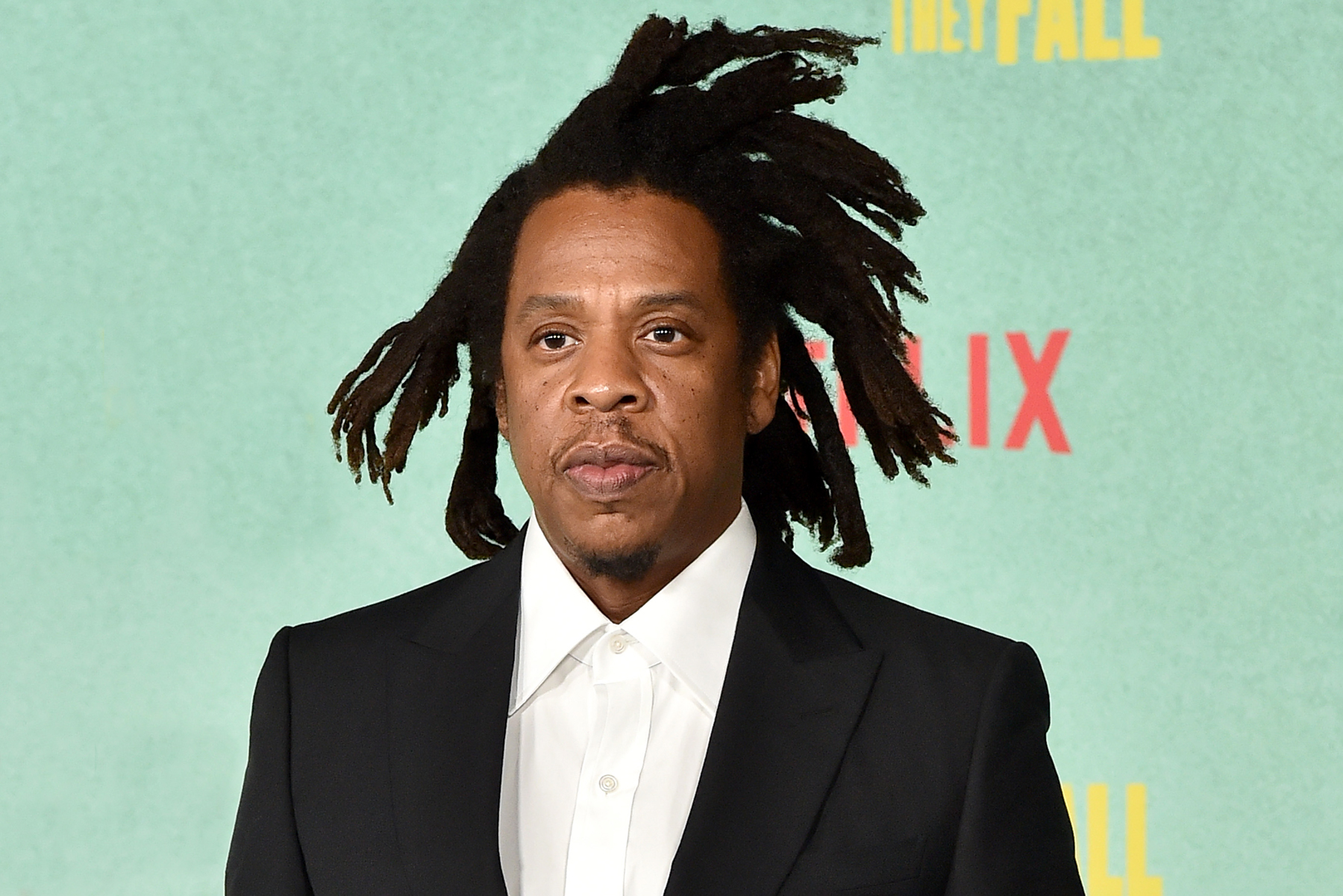 What does DJ Khaled do, exactly? It’s a question that reverberates across the past decade and a half of pop music, with a number of possible answers. He yells about who’s the best (trick question, the answer is always we); he collects famous friends; and every so often, he coaxes those friends into doing some truly inspired work, possibly by yelling at them that they’re the best. Lil Wayne on “We Takin’ Over,” Ludacris on the “I’m So Hood” remix, Drake on “I’m on One,” Rihanna on “Wild Thoughts,” Beyoncé on “Shining” — what all these performances have in common is a hyped-up feeling of belief in oneself that’s as big and bountiful as Khaled’s own. His hits are fun to listen to, and they sound like they were fun to make, too.

The verse everyone’s talking about on Khaled’s lucky thirteenth album, God Did, isn’t one of those. It comes instead from his close personal friend Jay-Z, who gets the marquee spot on the album, closing out the title track with a surprisingly moving four-minute soliloquy of a verse. Jay starts with a bar that’s somewhere in his top 1000 regretful references to his early life of crime (“Please, Lord, forgive me for what the stove did”), contrasted with the wealth he enjoys now (“I left the dope game with my record clean/I turned the cocaina into champagne”). “We corner boys with the corner office” — that’s a story he’s been telling since the first Blueprint, if not since Reasonable Doubt. But he finds new twists in the old tale as the verse goes on, starting with a revealing aside: “Now the weed in stores, can you believe it, Ty?”

The irony of America’s shifting drug laws, and the human cost of that disconnect between past and present, isn’t necessarily what you expect from a DJ Khaled single, but it’s what Jay-Z wants to talk about. Countless people have spent their lives in prison for the kinds of things he made billions rapping about, and that failed government policy’s disproportionate ongoing impact on Black people has been well documented. Jay sounds more and more like the eloquent advocate for criminal justice reform he’s become in recent years as the verse heats up: “Back and forth on this turnpike, really took a toll on ‘em/Lot of fallen soldiers on these roads of sin/For those who make the laws, I’ma always have smoke for them.” He romanticized his own outlaw journeys on the interstate highway system for years; these days, he’s stuck on the injustice. It’s a remarkable synthesis of the old and new Jay-Z, the guy who made “Izzo” and the one who recorded 4:44 coming together in one moment of grown reflection.

This is a verse that’s also long enough to include some old-fashioned light blasphemy in the Vol. 3 tradition: “These ain’t songs, these are hymns, ‘cause I’m him…/Jesus turned water to wine, for Hov it just took a stove.” He clarifies that he’s still on good terms with former Roc Nation star Meek Mill, too (“Me and Meek could never have beef/I freed that n—– from a whole bid”). But mostly this verse is about reminding people that even if he doesn’t rap all that often these days, Shawn Carter is still one of the greatest to ever do it — an all-time champion of slick talk with levels to his knowledge of self.


Find a playlist of all of our recent Songs You Need to Know selections on Spotify.