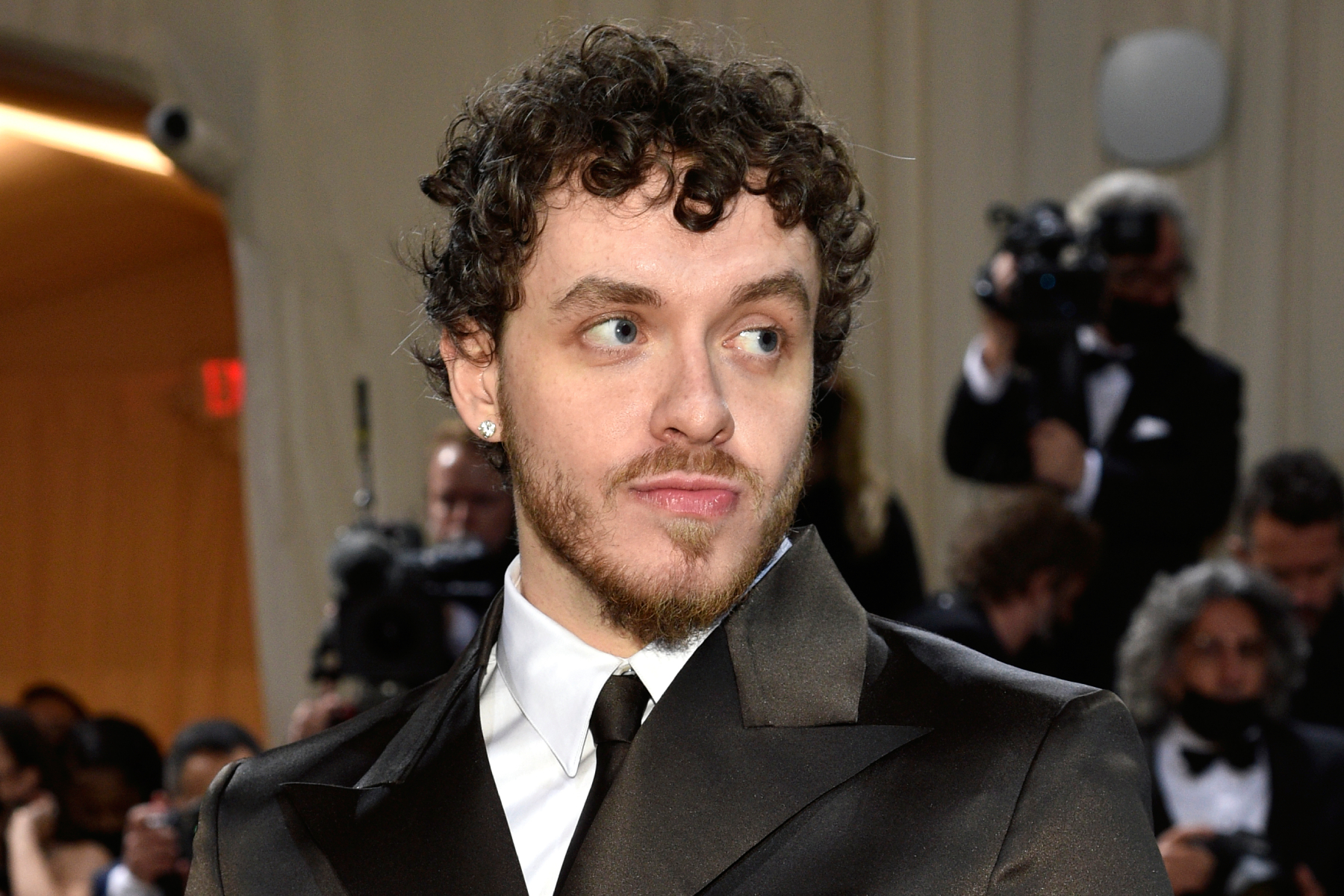 The Kentucky-bred rapper isn’t a stranger to documenting his prowess with the ladies. (After all, Harlow did recently admit to Rolling Stone that he’s often distracted by the prospect of a hookup, saying, “Just the way a plant outside wants the sun, I have been engineered to want to reproduce.”) But, on his hotly anticipated sophomore album, Come Home The Kids Miss You — which dropped Friday — the Louisville native gets a little more explicit, dedicating an entire song to the latest object of his amorous affections: British pop sensation Dua Lipa.

Harlow doesn’t shy away from his true intentions behind shooting his shot with the Future Nostalgia hitmaker, immediately opening “Dua Lipa” by declaring, “I’m tryna do more with her than do a feature.” Over a trap-inspired beat propelled by a repeating synth line that harkens back to the early output of genre pioneers Three 6 Mafia, Harlow makes his case for a possible IRL (and most likely non-musical) collaboration between the two chart toppers. Boasting about the size of his pecs, complete with a shoutout to his personal trainer, and collaboration with Kanye West, he implores Dua to consider the magnitude of their shared stardom. “I sold them basements out, let’s do arenas, crushin’,” he says. It all makes for a mildly intimidating cat call in song form — but braggadocio is Harlow’s brand, and on “Dua Lipa,” he eagerly leans into his status as Gen-Z’s most unlikely heartthrob.

Harlow’s interest in Dua caught the Internet’s attention when, during a red carpet interview at this year’s Grammy Awards, he mentioned he was looking forward to seeing the singer at the ceremony — a fact he specifically calls out on the track, saying, “I checked the web, they out here chewin’ me up, fuck it.” Speculation about the nature of the song exploded when Harlow shared a video of him lip-syncing to the track on Instagram earlier this week, with some wondering if the “Levitating” singer would make an appearance on the album.

Dua Lipa isn’t the only pop star honored with a mention on the track; Harlow also makes a passing reference to Ariana Grande and her hit 2018 single, “Thank U, Next,” comparing his meteoric rise to stardom to that of the ponytail-wielding songstress. “Yes, sir, we the hottest out, used to be next up,” he says. “Now I’m on some Ariana (Ooh), thank you, next, bruh.”