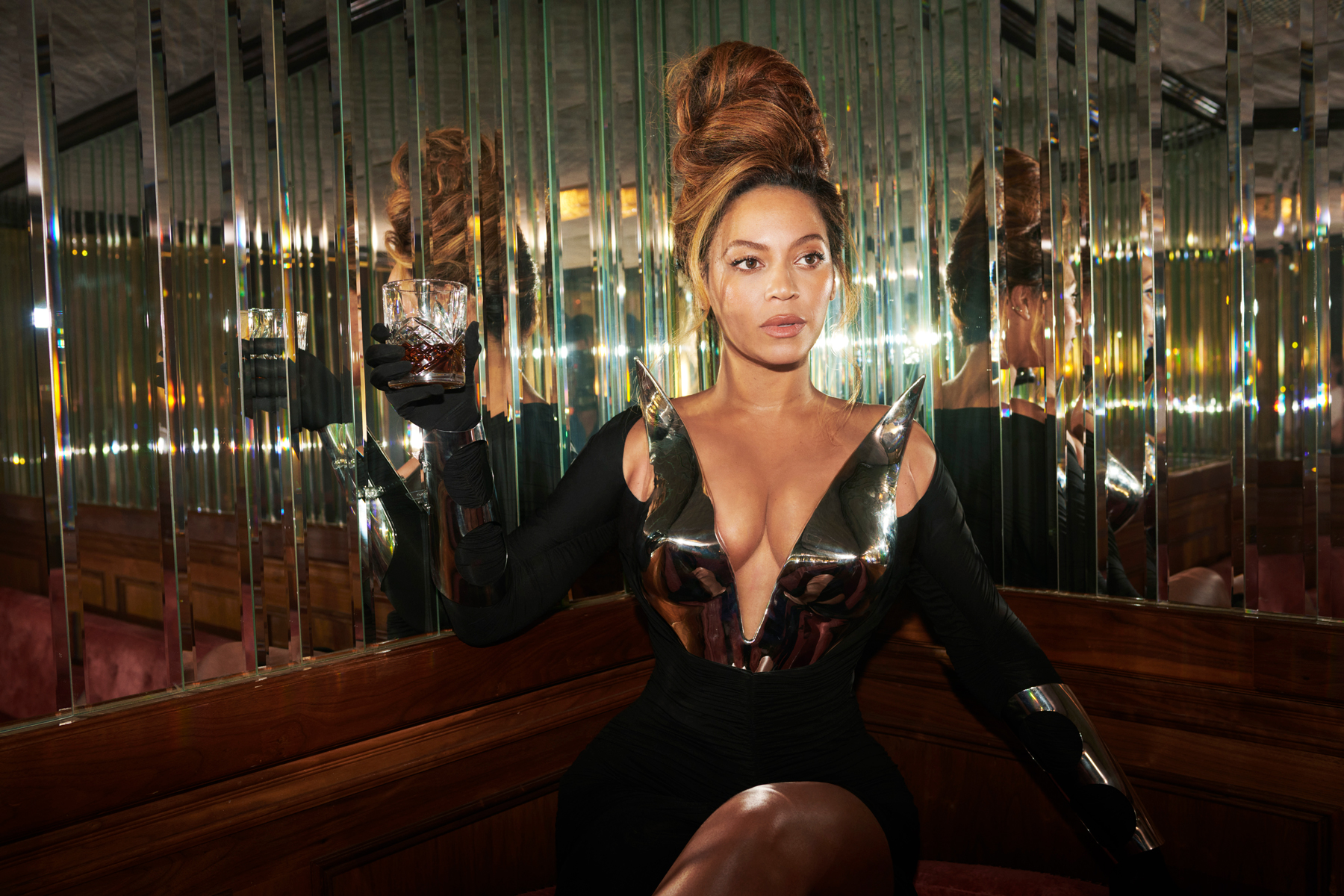 With her new album Renaissance, Beyoncé flung open the doors to a nightclub of her own making, a place where anyone can be the hottest person in the galaxy. Released last Friday, the album traverses eras of dance music to conjure the superhuman confidence and deeply human connection of a night out. The thematic triumph of the auteur’s seventh album is this union of the extraordinary and the earthly across it, a duality that lives on the dancefloors Renaissance was inspired by—and in all of us. You can hear it in the way God is someone you can meet on “Cuff It” and is someone you are on “Cozy.” It’s in the way Beyoncé simultaneously establishes her dominance and your uniqueness on “Alien Superstar.” Renaissance channels the energy and the conceit of the club into a demonstration of self-love.

Beyoncé is at her most braggadocious here; she’s never sounded more like her own stan. “I’m one of one. I’m Number One. I’m the only one,” she quips on “Alien Superstar.” “You know all these songs sound good, ’cause I’m on that ho,” she coos on “I’m That Girl.” “I’m deadass.” Her flexy demeanor on the album has the spirit of hip-hop — obliterating competition while fostering community. I’ve talked to women in rap about this seemingly contradictory stance of constantly asserting superiority over other women in their songs while hoping to inspire and be embraced by them too. Take Megan Thee Stallion, the Beyoncé collaborator whose raunchy raps about unmatched her sex appeal have made her a superstar. “You have every right to think you are the best at what you do,” Megan told me. “Anybody who gets offended by you saying that you’re the best is insecure. They worried about the wrong shit. Another woman saying that she the best don’t got nothing to do with me. I think that too, about me.”

At the same time, Megan said she hopes she’s providing an image and attitude that feels attainable to her fans — that draws them closer. Likewise, when Beyoncé is emphatically cognizant of her physique, mystique, and desirability on Renaissance, it also conveys a feeling anyone who has hit a bar looking their absolute best could know. Being “That Girl” doesn’t make anyone else on the floor any less “That Girl,” really. Like “Formation,” where she slays, but we do too, Beyoncé’s boasts on Renaissance at once feel personal and inclusive. We’re all invited — challenged, in fact — to fuck up the night (“Cuff It”), twirl that ass like we came up out the South (“Church Girl”), and go harder (“Thique”).

Bey dips in and out of outer-space ego and inner-life tension to unite the exceptional and the ordinary on Renaissance. In this context, “Break My Soul,” which felt like working-class cosplay as a single, helps tie together the album’s narrative as a performance that empathizes with lives and dreams beyond her own. That sort of empathy shows up again on “Pure/Honey,” where she sings of the sort of strife her wealth and status mostly insulate her from: “We jump in the car, quarter tank of gas/World’s at war, low on cash.”

These moments are effective in making Renaissance whole, but “Church Girl,” feels the most powerful and authentic in this vein. Since her Destiny’s Child days, Beyoncé has been open about her Christianity, so her distinct imagining of devotion as unconflicted by the profane on “Church Girl” is particularly moving. Over a sample of “Center of Thy Will” by gospel legends, the Clark Sisters, Bey calls for fervent ass-shaking and unmitigated freedom. “Nobody can judge me but me,” she trills in spite of biblical interpretations that reserve judgment for God. It’s clearest here that at Club Renaissance, divinity is corporeal and innate  — it’s in the church, it’s on the dance floor, it’s in you.