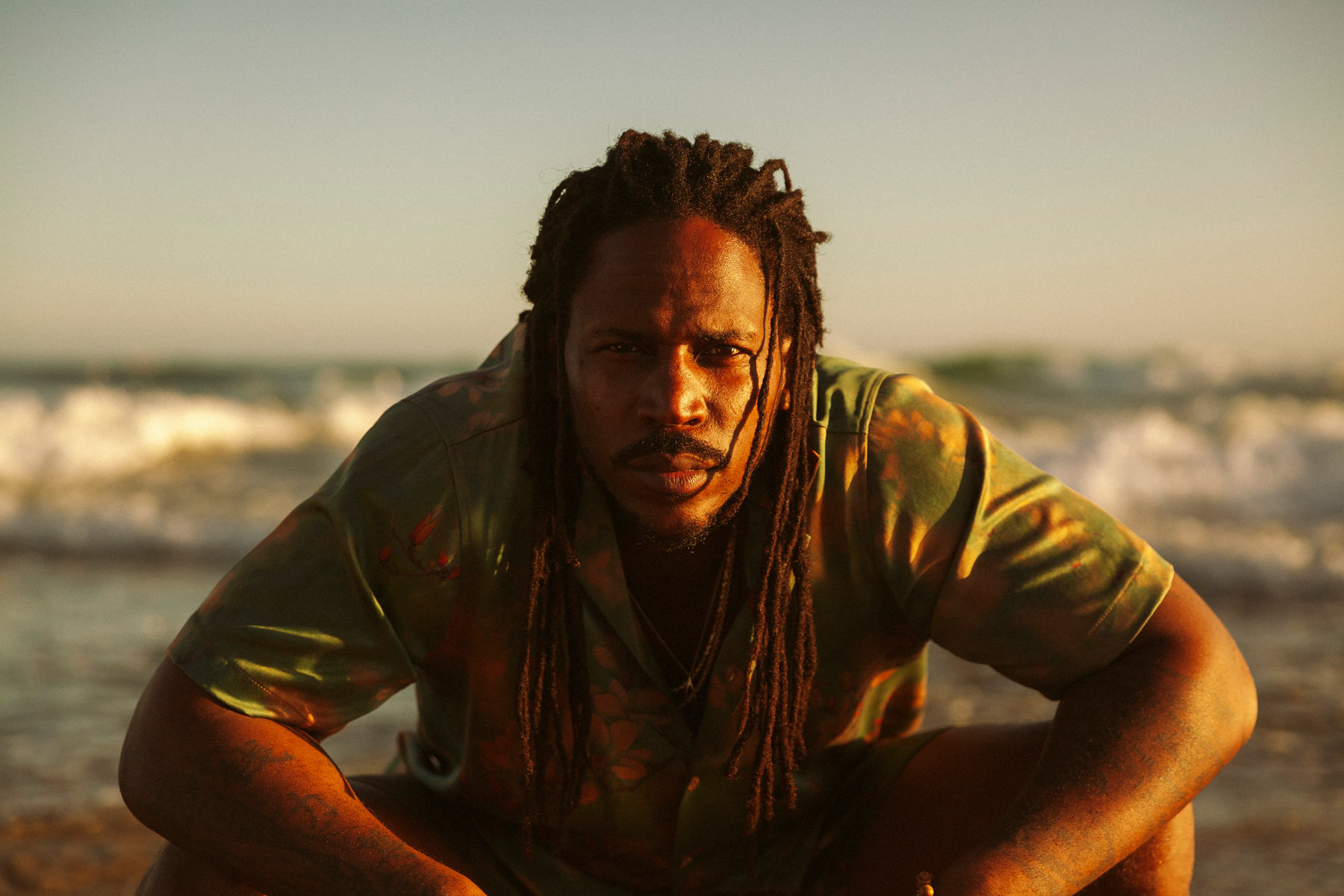 Sharing an intro of similarly dreamy, plucked guitar, SiR’s latest single “Life is Good” initially feels reminiscent of his Top Dawg Entertainment labelmate SZA’s smash “Good Days.” Yet, whereas SZA tussled with stressors on her track, SiR sounds truly carefree. “Everything but the weather, girl, I got under control,” he sings with his characteristic cool. Guest vocalist Scribz Riley — also one of the track’s producers and a collaborator to Cardi B, H.E.R., and Khalid — puts struggle in his review in his verse. “Like look what a nigga became/I’m from an old estate/Now all of a sudden, I’m switching lanes,” he reflects. The song most often rides serenely, but SiR turns up the attitude and tempo in quick bursts, like when he croons “Hundred-twenty while I’m headed to Sonoma/I ain’t turnin’ down no fades/No I don’t need any soldiers, ayy, ayy.”

While “Life is Good” exudes nonchalance, in the song’s strikingly cinematic music video, SiR leads a comfortable life of crime that becomes increasingly more precarious. “Life is Good” was directed by James Mackel, whose creative credits include Trippie Redd’s “Love Me More,” A$AP Rocky’s “Gunz N Butter,” and a slew of TDE videos, including SiR’s May single, “Satisfaction.” Mackle and SiR turn the song on its head with a storyline swirling around drugs, murder, explosion, and betrayal.