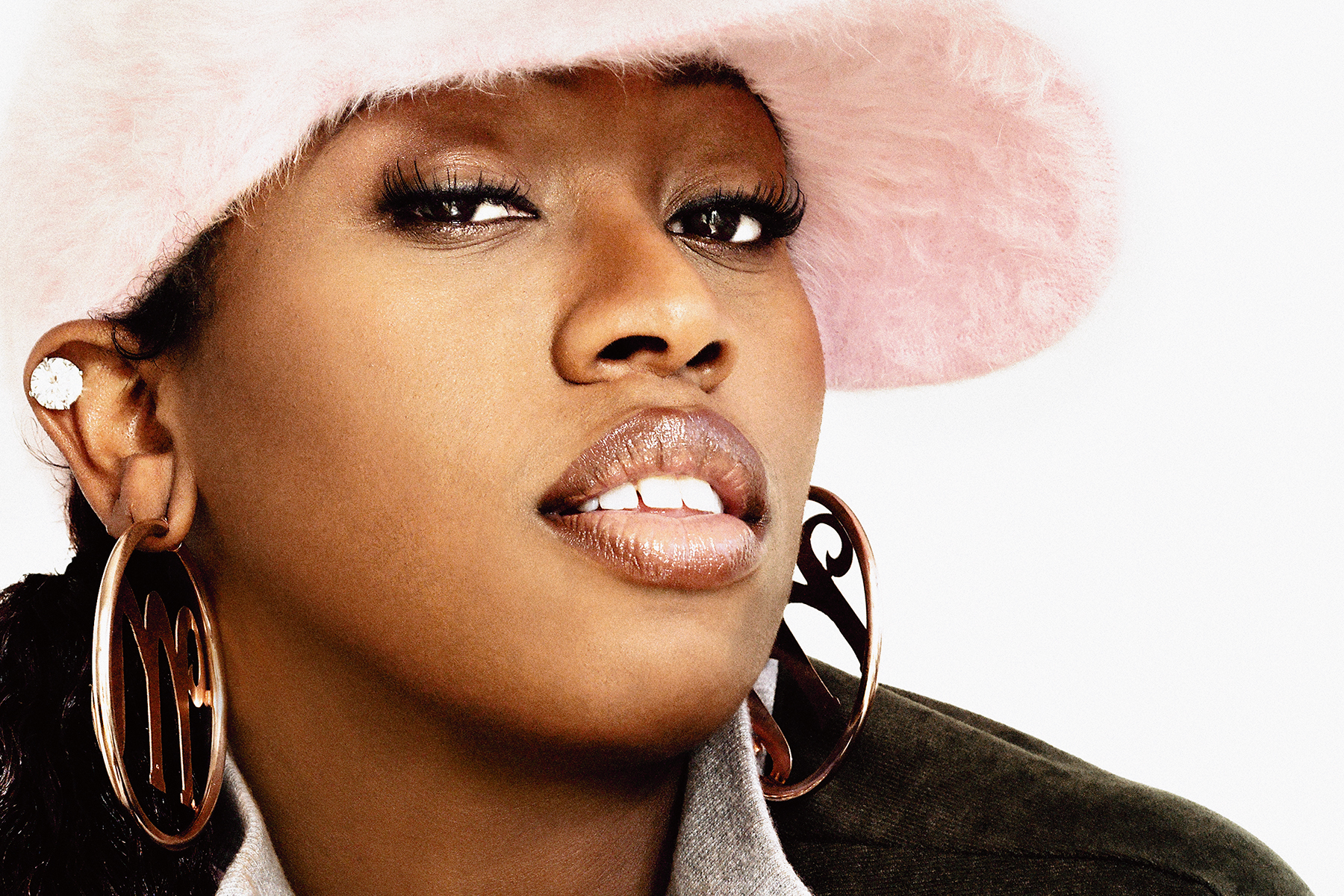 For this year’s Icons & Influences issue, we asked 10 artists to pay tribute to the women who have shaped their sound, provided an example, and inspired them to break down barriers. Flo Milli has established herself as one of the most exciting new rappers around — and in her fearlessness and adventurous rhymes, she’s a clear heiress of her hero, Missy Elliott.

When I dropped my mixtape, [Missy Elliott] was one of the first people to say she loved me and that I was a dope artist. I’m still learning about myself as an artist. I’m trying different things. I’m still studying. She’s definitely one of the people I study.

Missy was a part of my childhood, completely. Being a little girl watching music videos on MTV and BET, she was always there. I like so many of her songs, but I have to say “She’s a Bitch” is my favorite. I love the beat. It makes me want to dance. It gives me a nostalgic feeling, but I feel like if it came out today it would still be just as hot as it was back then. The whole procession of the song is my personality. They’re calling her a bitch, but she don’t care.

I remember “Work It.” It was so creative, the way she took a part of the song and rewound it. I don’t remember too many people doing anything like that. I feel like she started a lot of trends.

Missy was very different from a lot of other female rappers in her time, and she was so supportive [of them]. She still is to this day. I definitely get inspiration from her, even being in the studio just watching her videos.

I see her influence everywhere. When you look at her videos and her aesthetic, she made it cool to just be her. She didn’t have to have big titties, a big ass. She was just completely herself, authentically who she is. She always knew what she wanted. That fearlessness and individuality has played a role in how a lot of artists are now. Her videos were so creative and out of this world. Those ideas were spread upon the generation we have now.

I’ve never met her before, but I look forward to meeting her one day. And I would love to collaborate with her. I want Missy to know that her spirit is very needed on this Earth. She’s a legend, an icon. She will never be forgotten. Her music will live on forever.