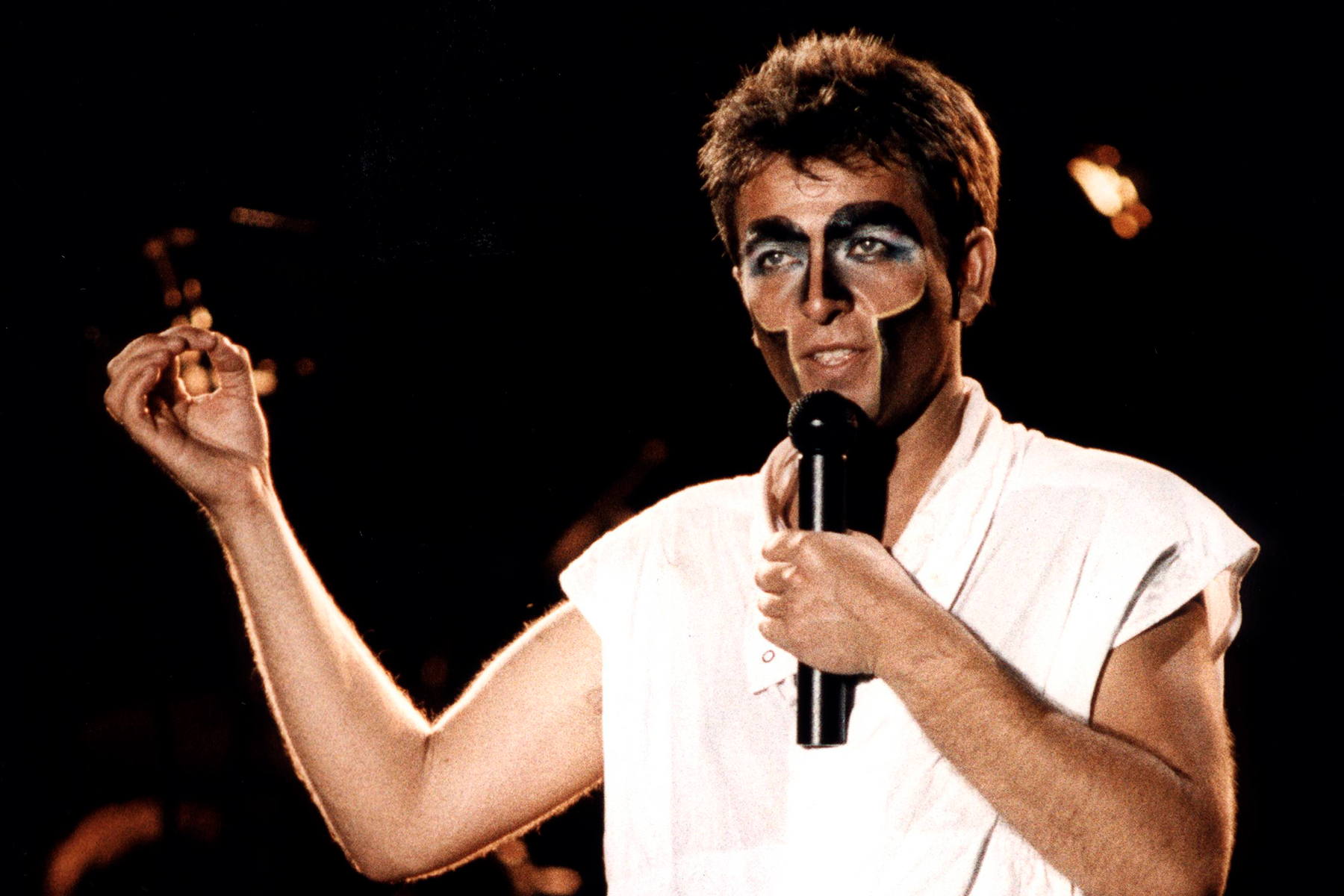 Former Genesis guitarist Steve Hackett is bringing his Genesis Revisited tour back on the road this month. The show features a complete performance of the group’s 1977 live album Seconds Out along with scattered tunes from his solo career. A handful of gigs originally postponed from 2020 due to the pandemic will also contain a complete performance of the 1973 Genesis album Selling England by the Pound, meaning you’ll get 18 Genesis songs in a single night.

Hackett has been staging Genesis Revisited tours for the past 10 years. “There are 50 different tribute bands throughout the world doing this material, and by next week there will probably be 100,” he told Rolling Stone in 2012. “So the music refuses to die. I certainly feel a sense of pride, but also some sense of responsibility towards it. I’m still very much in love with those songs. I think they deserve to be presented in a way that they perhaps have not been before.”

Hackett quit Genesis in 1977, and remaining members Phil Collins, Tony Banks, and Mike Rutherford carried on as a trio. He hasn’t played with the full band since the Six of the Best one-off reunion with Peter Gabriel in 1982, but on Jan. 28, 1983, he brought out Peter Gabriel during a solo gig in Guildford, England. Gabriel played his 1977 classic “Here Comes the Flood” before bringing out Mike Rutherford for “Solsbury Hill,” which is largely about his decision to “walk right out of the machinery” of Genesis and start a solo career.

“We didn’t rehearse anything,” Hackett told Rolling Stone in 2012. “I said to Pete beforehand, ‘Would you like to do a Genesis song as an encore?’ He said, ‘No, no, no. I don’t think that’s a good idea.’ So we did the Four Tops’ ‘Reach Out (I’ll Be There).’ Then, of course, the crowd wanted more. Peter turns to me and the rest of my band and says, ‘Should we do ‘I Know What I Like’? We hadn’t rehearsed it, but we winged it. The band clearly didn’t know it, but the audience did, so it was a sing-along.”

It’s a good thing a fan recorded the set (which you can hear right here) since it wound up being a major moment in Genesis history. Gabriel went into the studio in 1995 to re-record some vocals for the box set Genesis Archive 1967–75, and he sang on a new rendition of “Carpet Crawlers” in 1999. He was also coaxed by Sting to perform the opening verse of “Dancing With the Moonlight Knight” on the final date of their 2016 co-headlining tour, but he hasn’t done a complete Genesis song in public since that 1983 gig with Hackett and Rutherford.

Genesis are wrapping up their Last Domino? reunion tour later this month with a series of shows at London’s 02 Arena. In the world of Genesis fan fiction, it will pave the way for a true farewell tour that includes Gabriel and Hackett. In the real world, that seems extremely unlikely. But at least Hackett is committed to the Seventies catalog. He’s even announced a tour for later this year where he’ll celebrate the 50th anniversary of Foxtrot by playing it straight through. Could that mean we’ll get a 50th-anniversary Lamb Lies Down on Broadway tour in 2024?

“Believe me, it’s been suggested to me by fans, by musicians, by promoters and they’re all prepared to put it on,” Hackett told Rolling Stone in 2019. “But I tend to think that it’s very much Peter Gabriel’s baby. When I say that, the story is his, but the music is all of us. It’s probably legitimate for me to do it, but I tend to think of it as an album very densely packed with dense keyboard lines and very dense lyrics. And so I’d be in competition with what’s going on there. It’s hugely embellished from the word go and there’s not as much room to move on guitar.”

Doing it without Gabriel would indeed be quite difficult. And at this point, Gabriel hasn’t even done a solo show since the 2016 run with Sting. His most recent album of original songs was 2002’s Up. We don’t need him to strap on the flower mask again and sing “Supper’s Ready” like it’s 1973, but it would be nice to see him do something. As a wise man sang several decades ago, “It’s been a long, long time, hasn’t it?”