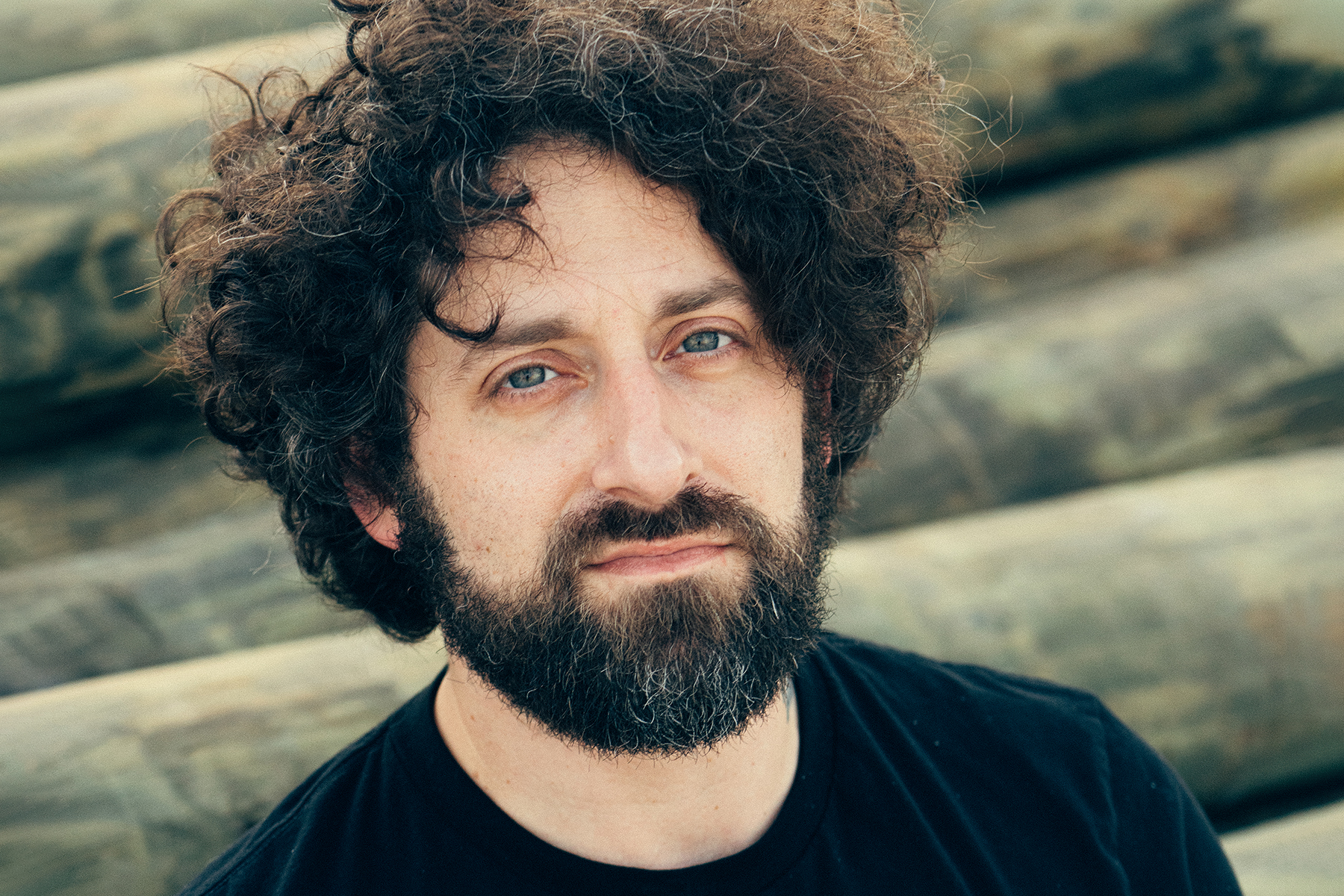 “I am a pretty normal guy in a very extraordinary situation, that I’m still trying to navigate,” says Fall Out Boy co-founder and lead guitarist Joe Trohman, whose first book, None of This Rocks, is out on Sept. 13.

It’s a very different kind of rock memoir from most, offering a darkly funny, revealing, and relentlessly neurotic look at his own story and his band’s rise. We learn about his rough relationship with his mom, who endured personality changes after the removal of a benign brain tumor, and his battles with drug addiction, mental-health issues, and more as Fall Out Boy became one of the biggest bands of this century.

Here’s a taste of what Trohman reveals in the new episode of Rolling Stone Music Now. (To hear the whole episode, listen on Apple Podcasts or Spotify, or press play above.)

In his book, Trohman writes that Fall Out Boy recently started work on a return-to-rock set of songs that could’ve become an album, but he now says they seem to have set them aside. “We were working on some stuff that was guitar-based,” he says. “I don’t know know what’s happening with it. I think it unfortunately went to the back burner. It would be nice to make a record where the guitar is a little more upfront. We did start that way, as a guitar-based rock band, and it’d be cool to go back to those roots. We’d have to find a way to do it that doesn’t sound like Fall Out Boy from 2005. It might be cool for somebody else to do that, but it wouldn’t be cool for us to do it.”

He’s not crazy about Fall Out Boy’s most recent album, 2018’s Mania – and didn’t have all that have much to do with it. Trohman was frustrated with the process, which included scrapping yet another set of more rock-oriented songs early on. “I’d say, ‘I’m gonna extricate myself from this. This is not what I want to do,’” he recalls. “‘When you have some stuff together, give it to me. If you want me to throw some ideas on there or whatever, I’ll do it in my recording studio.’ And I did that a little bit, but overall, I stayed pretty much out of it, more or less. Mania has some cool ideas and interesting stuff in there. But it didn’t work as well, and I can’t say I love it. That’s what leads me, hopefully, to go back to making a record… with guitars, bass, drums, vocal. I love synthesizers, synthesizers that we play. We can play music; let’s play the music. Let’s not go for samples. Let’s not try to reach for singles. At this point, we’ve had so many hit singles. Do we really even need to reach for singles anymore? I think we should just make a cool record.”

His wild stage performances in Fall Out Boy were often a way of exorcising pain from a rough childhood and a rocky relationship with his mother — and almost certainly led to the spinal issues that required a series of back surgeries. “It was me abusing myself because I was made to feel like I should abuse myself,” Trohman says. “And I felt I was good at it. I was good at being an idiot. Unfortunately, I couldn’t do that for the rest of my life.”

At the band’s peak and during its hiatus, Trohman was abusing opioids in pill form.“I hid it well from a lot of people until it got really bad,” says Trohman. “I was taking pill-form heroin, but not seeing it as that. I was not being very smart with my youth and I was wasting it away, trying to quell these illogical obsessive thoughts with drugs. that honestly didn’t seem that harmful because they were made in a laboratory and came in a prescription bottle. Well, except some of the ones I would just buy from basically a guy’s hand, but they’re still made in the laboratory. They looked nice!” It was Anthrax guitarist Scott Ian, who played with him in the Damned Things, who finally called Trohman out, telling him how visibly unhealthy he looked. At that point, he quit cold turkey. “It took one person that I respected to tell me I looked like a junkie, basically, to make me go, I’m done with this now,” he says. “I quit in a dangerous way, too. You’re not supposed to quit cold turkey on that stuff. It can kill you.”

Fans hated Fall Out Boy’s underrated 2008 album Folie à Deux so much that they booed the band in concert and held up their middle fingers. “People hated it,” Trohman says. “The whole thing was so fucked up. We had pushed so far creatively that our fans at the time felt that we had abandoned the sound of Fall Out Boy.”