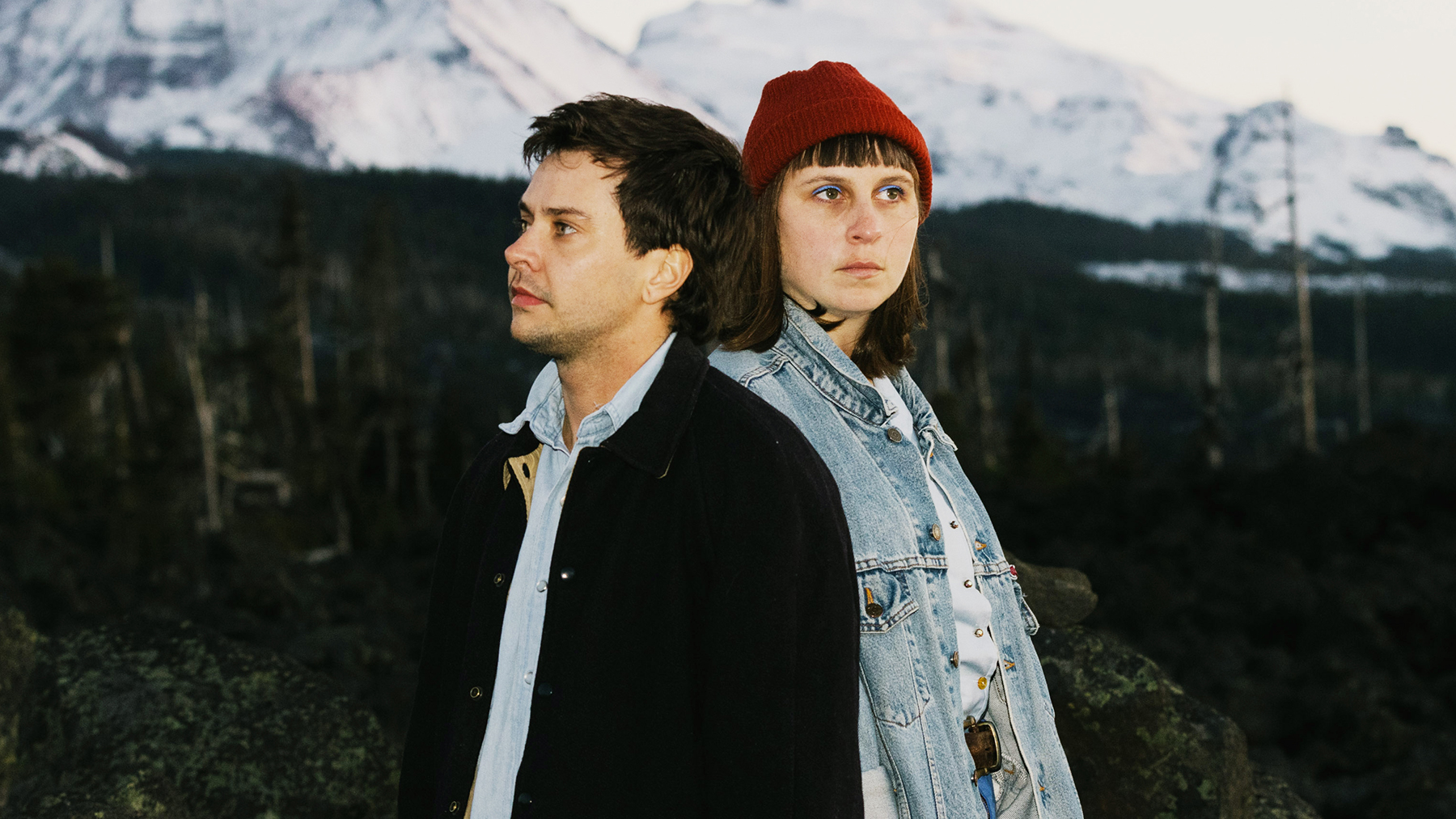 The last time we heard from Flasher, they were the tightly coiled chameleons putting the “post” in punk on their June 2018 full-length debut, Constant Image. Singer/guitarist Taylor Mulitz had emerged from the smoldering ashes of a mid-2010s Washington, D.C., scene to front a new group that retained much of the livewire intensity of his old band, Priests; even when Flasher were at their most melodic, there was still a sense of noisy chaos threatening to jump out at any moment.

Nearly four years later, we fade in on Flasher cruising down a desert highway, sounding positively carefree. The trio that made Constant Image has been pared down to the duo of Mulitz and drummer/singer Emma Baker, and the two of them move in a whole new way on “Sideways,” the first single from their upcoming LP Love Is Yours, due out June 17. Mulitz’s and Baker’s guitars strum out a breezy disco rhythm as their vocals overlap with ease, letting the song unfold in no hurry. The time out of the spotlight sounds like it’s done them good.

This is a Flasher you can dance to, a band whose punk origins are somewhere in the distant background of a pleasant dream. Were they ever so uptight? Don’t worry about it, just let the groove take you away.