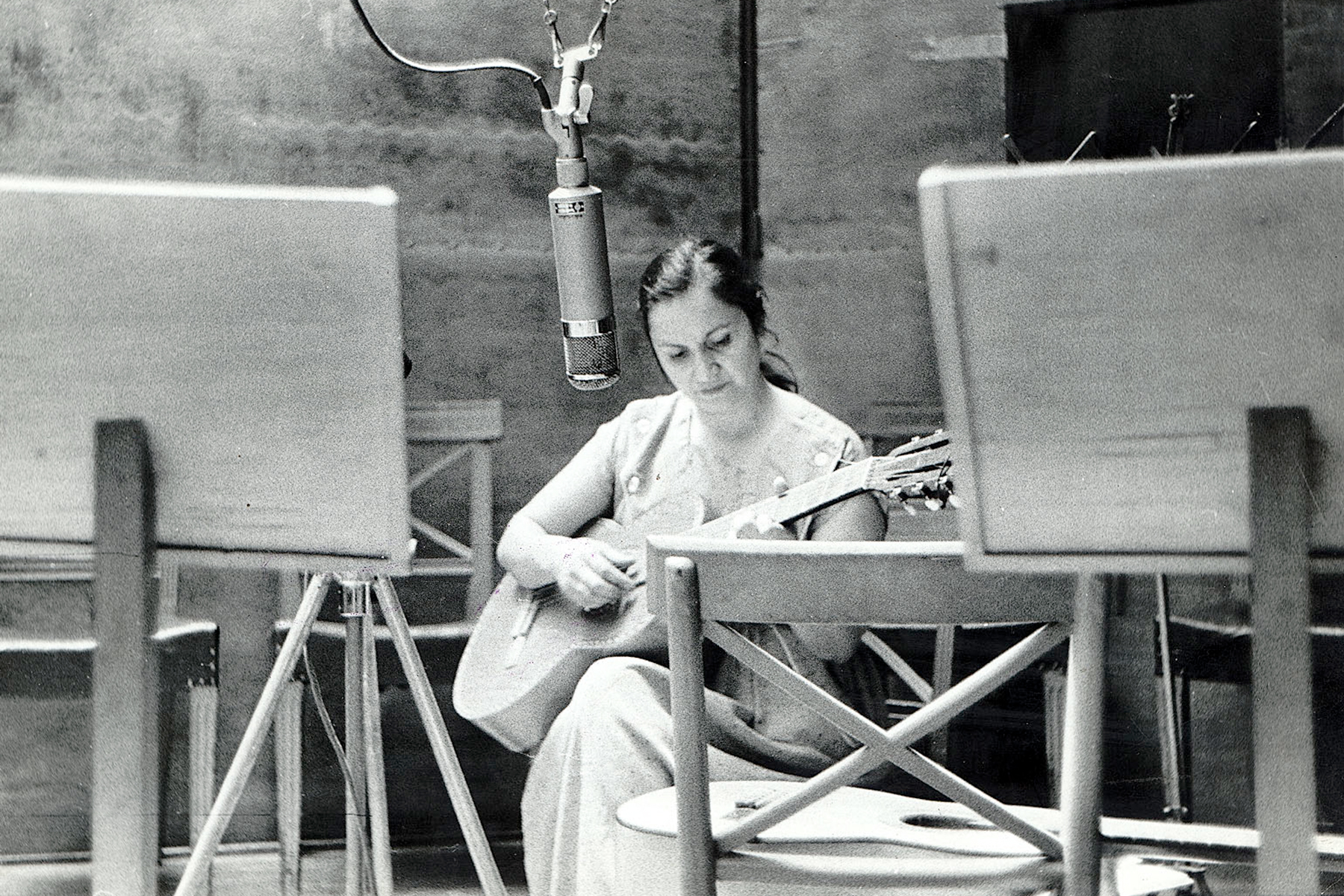 For this year’s Icons & Influences issue, we asked 10 artists to pay tribute to the women who have shaped their sound, provided an example, and inspired them to break down barriers. Chan Marshall, a.k.a. Cat Power, reveres the late Chilean singer-songwriter Violeta Parra, who revitalized her country’s folk-music traditions and wrote the modern standard “Gracias a la Vida” before her death in 1967.

I was in Santiago, Chile, probably 2006, and I went to a used-record store where this guy said, “I think you’ll really like this.” It was a collection of songs where she doesn’t have any backing production; it’s just her and this instrument that sounds like a guitalele, and you hear her right in your ear. I’m not fluent in Spanish, but it sounds like she’s singing right to your soul, right to your secret spirit.

When she was covering traditional Latin American songs, she was bringing that to the contemporary scene, just like Dylan and Nina Simone did. I think the world now hasn’t heard of her for two reasons. One, the corporate record industry doesn’t like anything from the past — they always need the new artists and the new pop and the new publishing. They need something to fuel the machine. And two, a political activist singing songs isn’t going to pull in dough. And she’s a Latin woman. And she’s solo, not even electric.

I know that she’s definitely part of my DNA now. “Gracias a la Vida” is absolutely 100 percent my favorite recording of hers. It’s just so familiar when you hear her sing it. She stops time with her voice. I just got chills.