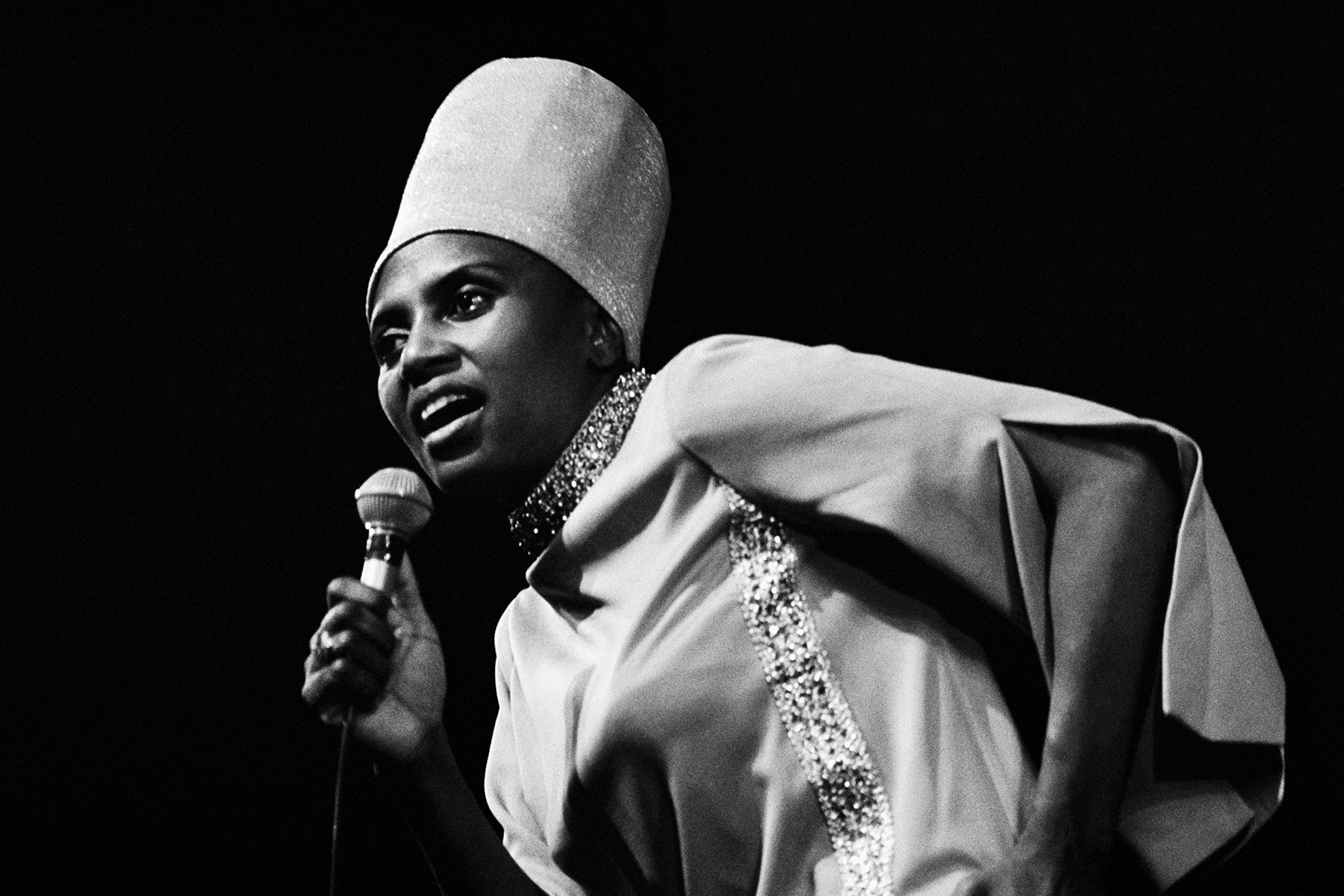 For this year’s Icons & Influences issue, we asked 10 artists to pay tribute to the women who have shaped their sound, provided an example, and inspired them to break down barriers. Benin-born singer Angélique Kidjo remembers her “musical mother,” the late South African artist-activist Miriam Makeba.

The first time I sang Miriam’s music was when my mom and her friends would gather to campaign for women’s rights. They transformed one of her songs — it was “The Retreat Song (Jikele Maweni)” — into their anthem, and they put lyrics in my father tongue, Fon. I would sing along, because they always urged my mom to bring me; they always said I had a nice voice, and people would come listen to what they had to say.

A year later, an album from Miriam arrived with a song called “Malaika” that became my mom’s favorite song. I started singing it — I would sing everything phonetically — and it became the glue between my two big musical influences: my mother and Miriam. My mom loved “Malaika” so much that when she passed away, I was obliged to sing it. I couldn’t even finish it. That’s how impactful Miriam has been in my life. The more I started singing her songs, the more I wanted to be a part of it, because I wanted so much to see an African woman doing this and showing me the possibilities.

There’s something about her singing: a righteousness and a determination. “Listen to me!” You cannot not listen to her. Her voice commands not just listening, but also understanding and getting up and doing something. The sound she makes, it comes from her gut, almost like she was possessed. It took me years to get that sound out. She would be like, “I have a stage and I’m telling you I am suffering, and my people are suffering. I will entertain you, but you will feel my pain, and if you’re human, you’ll do something about it with me.” That triggered my activism — giving your all to something that you know is greater and bigger than you.

In 1989, I was asked to be her opening act in Paris. During my soundcheck, she walked onstage, and I was frozen. I was shaking from emotion. She said, “Hello, little girl! You have a nice voice!” After that, every time she would see me, she’d say, “You’re doing good!” It was a friendship between a daughter and a musical mother. She said, “Never accept anyone to put you in the category of ‘world music.’ All music is in the world. Everything people listen to comes from Africa. Why are we put in the ghetto of ‘world music?’” She gave me a lot of advice.

Her legacy is going to live on because a lot of people are singing Miriam Makeba songs. A new generation is rediscovering her. I want my music to carry her legacy and to sing to her every time I’m onstage.