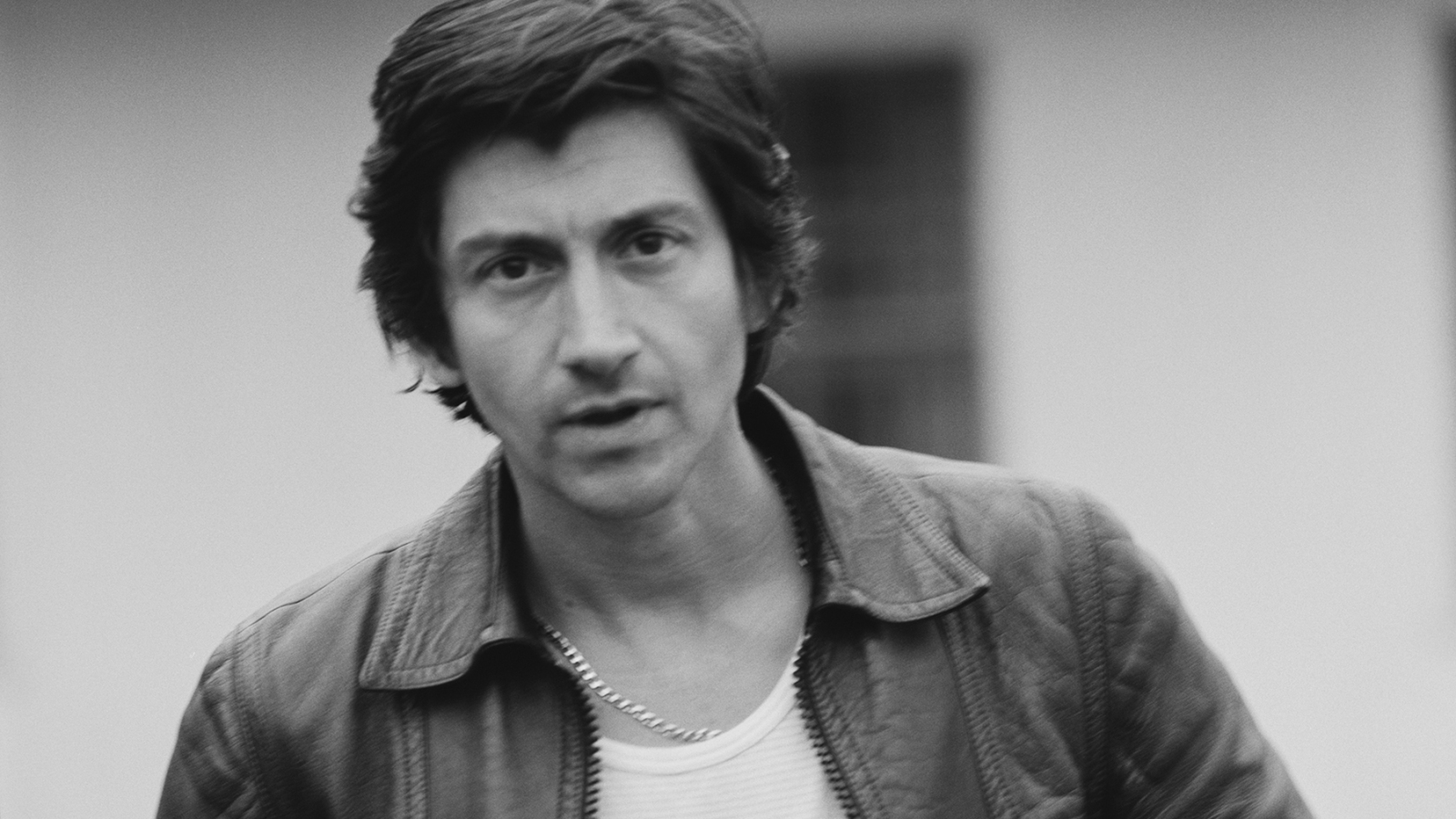 From the moment the world heard the frantic majesty of Arctic Monkeys’ classic debut, 2006’s Whatever People Say I Am, That’s What I’m Not, it was obvious the U.K. foursome were headed for rock greatness. But great bands have always reserved the right to swerve into detours that baffle some fans — while perhaps making new ones — and Arctic Monkeys are no exception. Their commercial and creative high point, the groove-rock stomper AM, was one of the last albums by a rock band to truly shake the culture. They followed it with five years of silence. Then, in 2018, came the gorgeous but defiantly odd space-lounge concept album Tranquility Base Hotel & Casino.

With their lush new follow-up, The Car, they’re still a lot more interested in sculpting hi-fi soundscapes than blasting your face off, with rich strings and Steely Dan-level studio gloss applied to mostly slow-burning songs, albeit with a bit more rock muscle this time. “I don’t think it sounds like a different band, but I can imagine that’s something that can get thrown around,” says frontman Alex Turner. “I think what makes it sound like the same band is that we’re not betraying our instinct to challenge our idea of what the band can be.”

Did you, on any level, feel burned out on big rock after making AM?
[Speaks using DJ voice] “You’re listening to Burned Out … on Big Rock” [laughs]. It’s definitely a rock record, that AM, isn’t it? But to us, there was always something else going on in there that gets it over the line. I don’t know if it’s the break after it or what, but it doesn’t seem that straightforward getting back there. I don’t ever remember feeling burned out on big rock. It just seemed, you know, any moves you made to try and move back in that direction.… These other paths that we’ve discovered always seemed to make more sense. I dunno how to put it.

You once said that somehow a direct progression from AM wasn’t an option, that you did the only thing you could do.
Absolutely. Yeah. I think it was important to step away. I worked on other things, and they probably led to Tranquility being what we ended up doing there. And there may have been, honestly, occasions where I’ve attempted to sort of put the motorcycle boots back on and figure out what an AM-type tune would be. But it almost seems like a spoof or something when I start playing it out with those ideas at the moment. It remains to be seen. I’m not saying we’re never going to do something that sounds a bit like Sabbath again. I’m not ruling out the possibility — ’cause I feel that there are moments of big rock on this record, even, possibly.

You kind of pull those sounds in and out, right?
On some of these songs, you’ve got the band on a fader, and they come in. On the third song on the record, “Sculptures of Anything Goes,” it’s all just a Moog and a drum machine and a vocal. But there’s a few bars in it where the rock band gets switched on and then goes into the background again.

That is one of the key differences between this album and the last one.
You’re getting some distorted guitar. And I would attribute that to having the session with the band and everyone together. On “Body Paint,” I was surprised how distorted and rock the ending of that [song] got on the guitar. When I started playing with the lads again, it’s like, “Oh, yeah. I want to dig in a bit and play rock guitar.”

When you’re using the band as only one element in the sound, what kind of dissension, if any, is there?
From the rest of the guys? Those sort of ideas, the more time’s gone on, the more encouraging they have been about them. I think once upon a time, when we had the windbreakers zipped up to here and the guitar was really tight, we were all playing all at once all the time, and that’s how it was. But I think we all have started to realize that using that space can be quite effective. And if you’re the one not playing, you’re still the one that’s not playing, you know?

The “Do I Wanna Know” riff is everywhere — kids learning guitar constantly play it on TikTok. It’s the new “Wonderwall” or “Seven Nation Army.” What do you make of that?
Wow. I dunno, man. That guitar, the 12-string orange Vox guitar we bought right at the end of the Suck It and See session [in 2011] … the “Do I Wanna Know” riff, like, came with it. It was built in.

Matt Healy from the 1975 said that he thought the first decade of the 2000s belonged to you guys, but that his band took the second decade.
[Laughs.] Oh yeah?

Are you willing to cede that territory?
I concede. And now we’re in the third. Watch this space.

Your band has been around for 20 years, incredibly. Do you want to be like the Stones and stay together pretty much forever?
I’m just trying to get through [our next show at] Kings Theatre at the moment. I don’t think that’s a plan I’m gonna draw up tonight. The show’s getting stronger. It feels like it’s becoming something else, and I think the inclusion of this new material within that is only gonna hopefully help. It’s hard not to get excited about that. It’s one step at a time. Let’s see where this Car leads us.