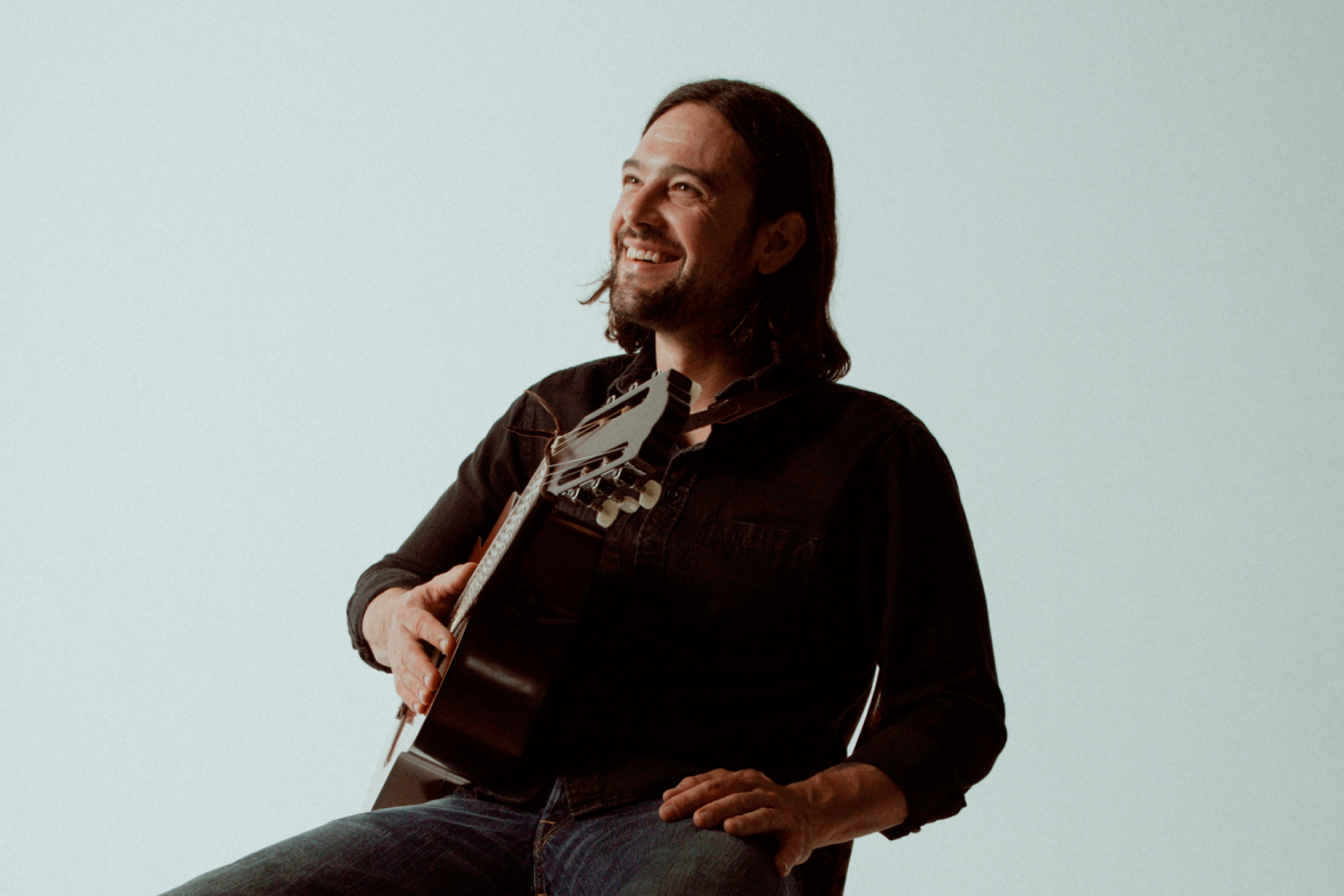 Aaron Raitiere excels at writing the kind of country songs that blend a biting sense of humor with a little something extra, like the righteous indignation of Caylee Hammack’s spiky “Just Friends” or the winking desire of Maren Morris’ “Tall Guys.” The Kentucky singer-songwriter brings all of this to the fore on his new solo album Single Wide Dreamer, shuffling through a group of songs that convey empathy and humor alike, in the tradition of John Prine or wordplay master Roger Miller.

“Worst I Ever Had” is a prime example, with Raitiere getting inside the mind of a sad sack who’s bewildered and fumbling his way through existence without really knowing what else to do. “Love is a good thing/and goodbyes are bad/You were the best and the worst I ever had,” Raitiere sings, his voice exuding a raspy kind of warmth while the music remains in a loose, jammy mode of intertwined acoustic guitars, piano, and upright bass.

Raitiere moves from this sense of loss to the existential kind of loss we all feel at some point: Time’s slipping away and there’s nothing we can do about it. Raitiere’s character eyes his situation with a bemused kind of detachment. “Pick-up truck on blocks/My baby’s on the pill/A bourbon on the rocks/still don’t know how to feel,” he sings. That loss of love isn’t exactly paralyzing him, but it’s definitely holding him captive.

In the end, he circles back to where he started — trying to keep breathing and hoping to make some sense out of it all. It’s a conclusion that sounds like a shrug and a sigh, simple gestures that Raitiere suffuses with the weight of the world.