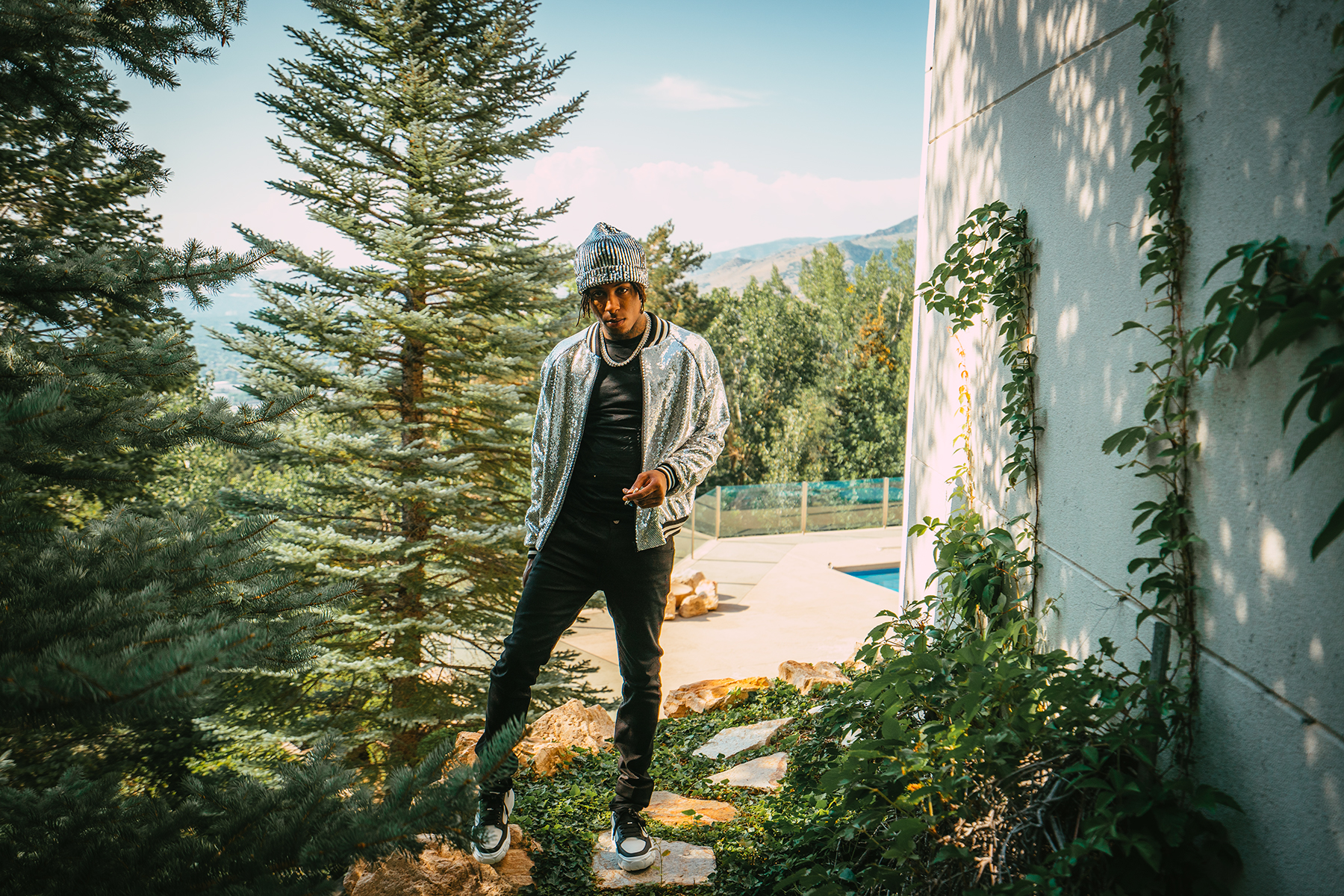 Over four years after signing with Atlantic Records and releasing his self-described debut album, Until Death Call My Name, Youngboy Never Broke Again remains an enigma. The 22-year-old North Baton Rouge rapper isn’t a clear innovator like Playboi Carti and isn’t a symbol for an intensely creative scene like his rival Lil Durk’s Chicago or Pop Smoke’s Brooklyn. He’s landed four Billboard number-one projects in the past two years, building a massive online following in the process. (Like most social media “hives,” his fans, who use tags like #YBB — YoungBoy Better — can be overly aggressive.) The media is obligated to cover him as a result, and journalists usually refract him to recognizable tropes, like the massive amount of content he releases, or the staggering number of court cases he’s involved in, without trying to engage with his music. (He beat gun possession charges in Los Angeles last month and is awaiting trial on a similar case in Louisiana.)

YoungBoy’s catalog — albums, mixtapes, loosies, it doesn’t matter — are data dumps, the result of stepping into a recording booth, cueing up a folder of beats from sundry producers, and blacking out on the mic for hours on end. Some may have a slightly higher signal-to-noise ratio than others, but they’re all relatively formless save for techniques that subtly evolve over time. While he’s not an album artist, he excels at creating great moments, like “Outside Today,” “Whatever You Say I Am” with Kevin Gates, his “The Story of OJ (Top Version)” remix of Jay-Z’s “The Story of OJ.” Earlier this spring, a viral video showed the Phoenix Suns warming up pre-game while blissfully singing and dancing along to his 2021 track “Nevada.” There are YoungBoy highlights waiting for those who haven’t dismissed him as just another troubled, violent and even abusive young star surfing rap’s post-Soundcloud era.

At 30 tracks and classified as his fourth album, The Last Slimeto feels like an overstuffed, overlong and sometimes-compelling compact disc from the No Limit years. It finds YoungBoy refracting his usual topics like his tough upbringing and his family in “the North,” his eagerness to flash guns and metaphorically fire at “opps” real and imagined, and the spoils of war such as “hoes,” expensive cars, and stacks of cash. He excavates concrete-hardened trauma and pain, a theme that has persisted in rap since the days of 2Pac’s “Pain” and the Notorious B.I.G.’s “Everyday Struggle.” He pushes back against press coverage of his sundry travels, and says on “Slow Down, “Ball for the media? No.” Ironically, his real-world exploits are part of what makes him a larger-than-life figure on the internet, and his remarks on all the chatter reveal that he’s a self-aware Black musician who knows what he represents and the influences that inform his work. “Don’t rate me, it ain’t no limit to the things I do/Now let me talk the blues,” he sings on “Don’t Rate Me.”

Thankfully, YoungBoy has cut back on the weepy Auto-Tuned cheese he slathered over past projects like 2020’s Top. Here, he deploys it strategically on choruses and a few fully Auto-tuned tracks like “Home Ain’t Home,” his duet with fellow trap crooner Rod Wave. A pairing with Kehlani inadvertently exposes his weaknesses as a singer — when she crows about her “wifey” in her distinctly raspy voice on “My Go To,” she commands the listener’s presence in a way that YoungBoy can’t. Still, he effectively conjures a world of his concerns on The Last Slimeto, bringing standout tracks like “Slow Down,” “Umm Hmm,” and “Acclaimed Emotions” to the fore. He raps much harder than in the past, perhaps following a welcome, recent genre shift away from melodic rap and towards hard, declamatory verses. The beats he uses are more diverse, too; he doesn’t only rely on a mainstream identikit sound that Fader writer Brandon Callender aptly described as “twangy guitars and weepy keys.” “Fuck Da Industry,” for example, finds YoungBoy going hard over a simple piano arrangement. “If an opp try to block me off, I just shoot this bitch right on the road/I keep drugs inside my body and won’t let them take my soul,” he raps. Meanwhile, a dalliance with ragga rhythms on “Top Sound” is intriguing but doesn’t quite work.

The final track, “I Hate YoungBoy,” unfurls enough references to fill a Reddit thread. Originally released in February, it’s a diss track aimed at Lil Durk, Gucci Mane, Baton Rouge elder Lil Boosie, and others for reasons not worth exploring here. Although he’s worked with Snoop Dogg and Lil Wayne and counts Birdman as a mentor, YoungBoy has beefed with a lot of contemporaries, informing his reputation as a wayward, dangerous yet undeniably successful industry outsider.

The Last Slimeto is a thrilling mess that adds to the imprimatur of a Southern rapper whose legend continues to grow. In time, YoungBoy might figure out to make albums worth listening to from start to finish like Lil Wayne eventually did. But hardcore rap fans don’t wax poetic about Weezy’s album epics like Tha Carter III, they lionize his raw, uncut gems from the Da Drought and Dedication mixtapes. Ignore YoungBoy at your peril, because his time is now.