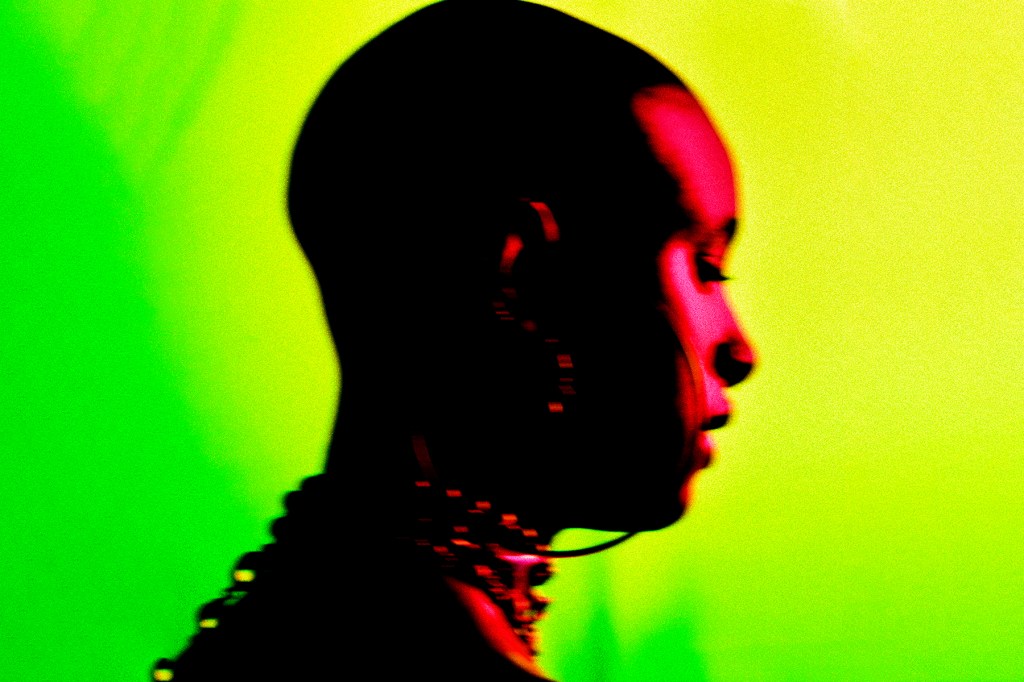 Since she began releasing self-produced bedroom pop in the mid-2010s, Willow Smith has been guided by her own muse, smashing genres into one another while telling her story in painstaking detail. All the while, she’s been dragging pop into weirder, darker spaces. The wobbly 2015 bedroom-funk cut “Wait a Minute!” has had streaming-service staying power unmatched by most radio hits of its era, while the 2020 track “Meet Me at Our Spot,” credited to her project with partner Tyler Cole known as the Anxiety, is animated by a furtive yet openhearted energy that comes off as appropriately world-weary for a celebrity offspring whose first taste of fame came at age 10.

On Coping Mechanism, recorded with guitarist and producer Chris Greatti, Willow’s idiosyncratic songwriting is paired with arena-headliner production, and the results often add up to a thrill ride, with the high drama of her lyrics and vocal performances equivalent to the tumultuous music surrounding her. Willow’s wail sounds disarmingly sturdy on first listen, revealing vulnerability around its fraying edges with each listen; her fifth album shows not only that the wild oscillations of her voice correspond to the turbulent emotions she sings about but also that her voice can hold its own amidst thundering drums and squalling riffs.

The album opens with “maybe it’s my fault,” a mini epic chronicling the rise and fall of a relationship; at its outset, it’s a sweetly chugging love song, with Willow recalling the halcyon early days of a romance while drums scramble and angelic backing vocals form a circle of protection around her. But when the first fight happens — marked by Willow yelping, “I don’t know/How I can forgive you” — the song blows wide open, first with pit-ready riffage, then with a chorus that’s riddled with angst and longing, and finally with those backing vocalists rising up again, this time in contrast with ever-growing guitars and Willow snarling the title, over and over and over again. This all happens in about two and a half minutes, but that’s long enough for the track to feel like a series of emotional boulders being heaved off a cliff.

The rest of the album, which clocks in at just under half an hour, is similarly terse yet grand, full of unexpected turns; “WHY?” walks the line between an icy goth-pop track and breakneck theater-kid headbanger, while “ur a <stranger>” is a combat-boot-clad walk through a snowy forest, its grungy chug cresting into a dual-guitar-and-Willow freakout. She ends it with “BATSHIT!,” which shrouds existential malaise in brightly hued guitars, barreling drums, and the occasional moment where the singer nonchalantly shows how traditionally beautiful her voice can sound. Willow’s musical ambition has always been there, but here it’s matched by larger-than-life rock that borrows from multiple eras, smashing those influences into something new.