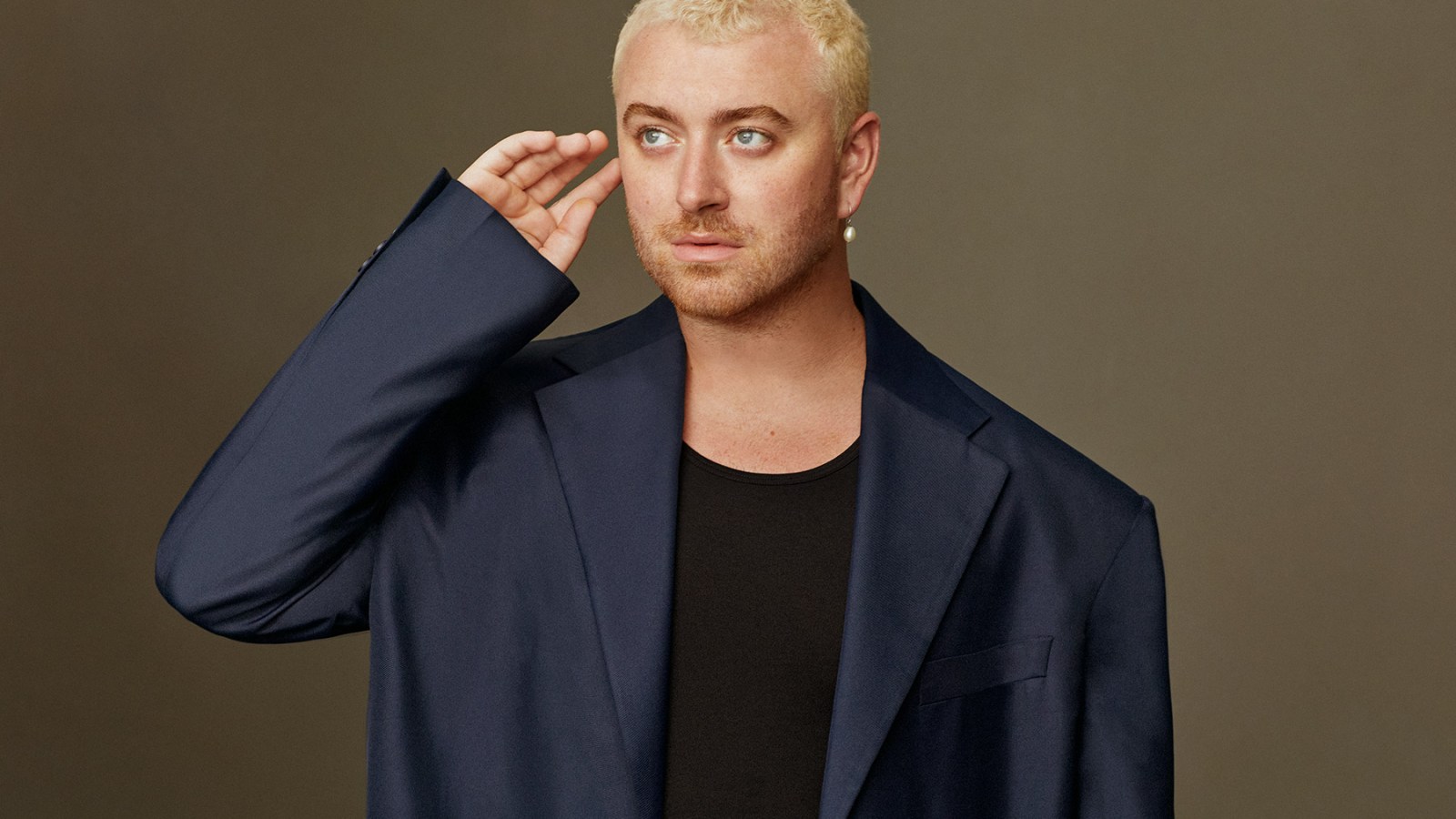 Since breaking through a decade ago with their impassioned vocal on Disclosure’s churning club smash “Latch,” Sam Smith has been one of pop’s premier torch singers. Their ability to express yearning, whether by using their gasped upper register or their voice’s smoothed-out lower reaches, lends itself naturally to ballads, or glumly kinetic songs like the 2019 Normani collaboration “Dancing With a Stranger.”

Smith, a charismatic performer and skilled interpreter of lyrics, has often seemed a bit boxed in by the sad-singer ideal. In 2022, they exploded any expectations that might have hemmed them in with the brash, hypocrisy-skewering Kim Petras duet “Unholy.” The glitchy synthpop cut revels in exposing the guilt of a family man who spends his free time flouting his marriage vows; it cracked open Smith’s persona, too, allowing them to chronicle life on the dark side, accompanied by a choir recalling those had backed them on meeker, more downhearted songs.

Gloria, Smith’s fourth album, builds on the foundation laid down by that chart-topping single. The album opens with “Love Me More,” which initially takes on a singsong melody that recalls “Stay With Me,” the gospel-tinged ballad that cemented Smith as a pop artist to watch upon its release in 2013. But its lyrics indicate tension within: “Have you ever felt like being someone else,” Smith sings, “Feeling like the mirror isn’t good for your health?” As the song settles into an ambling groove, with Smith repeating the mantra “just a little bit/ love me more,” Smith further comes to terms with the version of themself who put up a front while letting barbs eat away at their self-worth.

It’s a fitting opening to Gloria, a compact, steadily flowing collection of pop songs that showcase Smith’s vocal versatility and personal growth. Smith’s experiences as a queer person who was raised Catholic thread through the album, and not just on the family-portrait-smashing “Unholy.” The simmering “No God” is Smith’s attempt at reaching someone drowning in their own dogma, with Smith trying to help their opponent realize their arrogance before it’s too late; it’s followed by a snippet from activist filmmaker Lilli Vincenz’s 1970 documentary Gay and Proud that briefly, yet forcefully, reflects on the compounded pain closeted people feel when they suffer romantic loss. The title track, which Smith composed with singer-songwriter Foy Vance, is a gorgeous hymn that salutes self-love, with Smith’s voice soaring above their accompaniment as they urge anyone listening to “be yourself so loud tonight/ they’ll hear you from the stars.”

Smith has brought along a few guests for Gloria in addition to Petras. The soul-baring Canadian singer-songwriter Jessie Reyez plays Smith’s foil on the low-lit “Perfect”; Smith’s clear cry and Reyez’s acid-dipped yawp come together like natural opposites, with Reyez coaxing out Smith’s fear of showing their flaws as the music crests into guitar-solo-assisted chaos. She also appears on the sultry “Gimme,” in which Smith gives fully into the temptations offered by Reyez and the Jamaican singer-songwriter Koffee; its sparse arrangement and sinuous beat make it feel ready-made for blasting at sweaty, late-hour parties.

Gloria closes with “Who We Love,” a duet with pop guru Ed Sheeran that pivots on the lyric “we love who we love”—which sounds like a tautology, but is given complexity by what’s preceded it. Smith’s voice is in full flower here, contrasting nicely with Sheeran’s slighter vocal, while the lyrics slyly look at how things that straight people take for granted—“holding hands in the street/ no need to be discreet”—are still liberatory for queer people realizing their full selves. On Gloria, Smith—one of the world’s most recognizable voices—has a similar experience, grasping how being true to themselves can make their own instrument’s power even mightier.