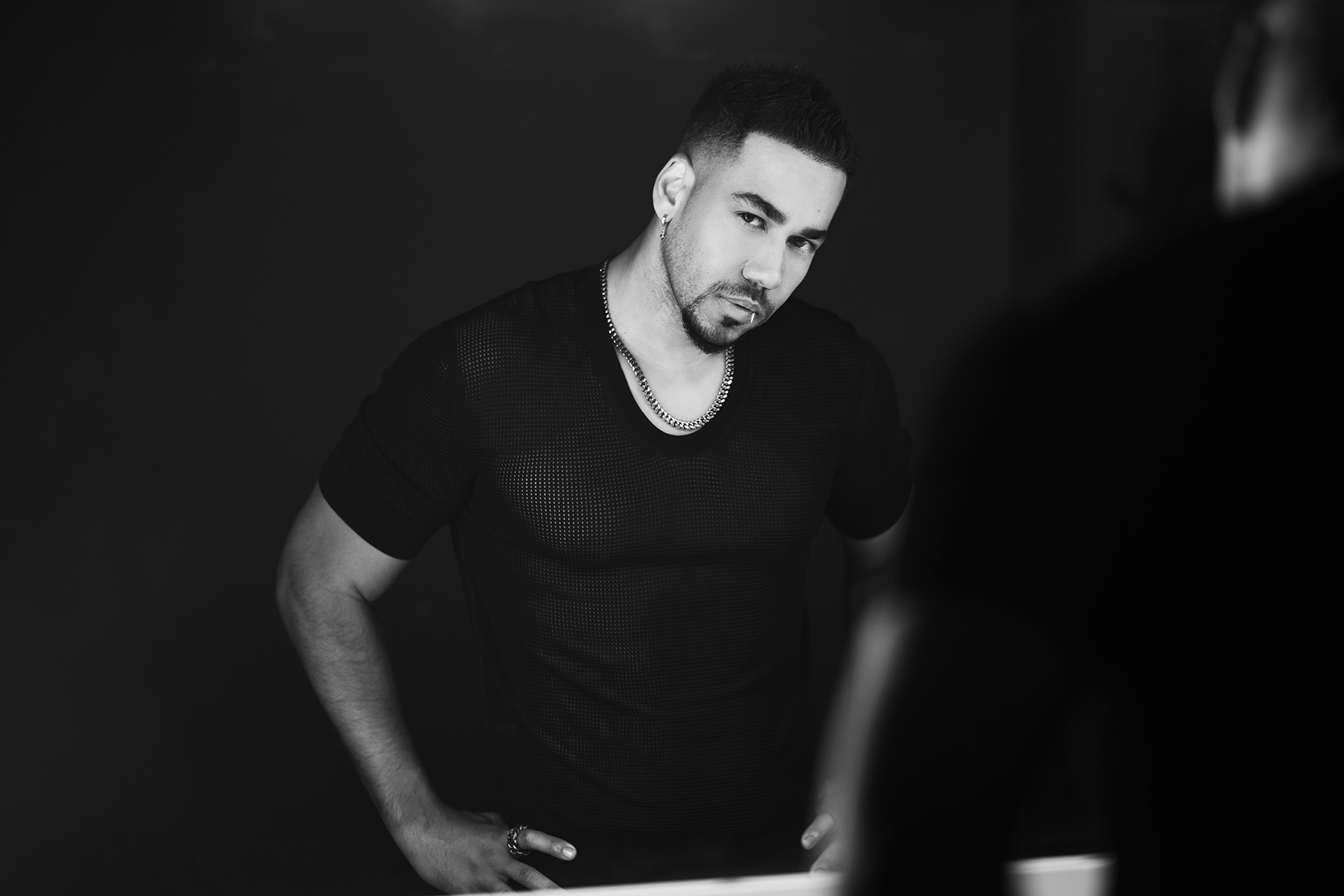 When Romeo Santos became the first Latino artist to sell out two consecutive shows at Yankees Stadium in 2014, it was clear he was a force to be reckoned with. Starting with his teenage days in the New York City-based band Aventura, the singer’s youthful falsetto and seductive flow has helped bring the decades-old Dominican style to soaring new heights over the years. The genre, which has roots in Afro-Dominican barrios, has been derided by the nation’s elites in the past, but Santos became a sensation, and brought the music to younger audiences while expanding its global reach. And the King of Bachata has stayed rooted in tradition – even as he’s pushed pop stars like Drake and Usher (who have both appeared on Santos’ albums) to crossover to him.

The third installment of Santos’ Formula series continues to show off his soft, persuasive voice and versatile vocal chops as he explores a diverse mix of genres with ease. On “Siri,” featuring Dominican reggaeton newcomer Chris Lebron, he dives into Afrobeats, and on “Me Extraño” he joins Mexican star Christian Nodal for a heart-wrenching mariachi. He also invites four merengue greats – Toño Rosario, Fernando Villalona, Rubby Perez, and Ramón Orlando – for the fun and upbeat “15,500 Noches.”

Santos always spotlights other stars without diluting his own music. Rosalía comes by for the flamenco-infused “El Pañuelo.” Meanwhile, the bilingual “Sin Fin,” featuring Justin Timberlake, remains sonically safe with a traditional yet pop-friendly vibe. Other songs add ingenious touches: “Sexo con Ropa,” a fusion of tropical house and bachata blends the two styles to create a sexy dance track. Even as he brings on big names, he also elevates lesser-known artists, like Dominican singer Luis Miguel del Amargue. Unfortunately, there’s one obvious omission: a lack of female Dominican bachata singers, a shortcoming of previous Santos albums as well. Some fans might also question the hyperbolic lyrics on “Suegra,” about wanting to get rid of a nagging mother-in-law, that are so brazen they can feel worrisome.

At the heart of Formula Vol. 3 is Santos’ unwavering loyalty to bachata. He always brings the genre back home, paying homage to the Afro-Caribbean country’s sharp jerga speaking-style and to Dominican music’s long-standing tradition of el amargue, or “bitter love.” He performs as a man drowning in liquor and heartbreak on “Bebo” and croons about a long-distance relationship in “Ciudadana.” His compelling storytelling reaches its climax with highlights such as “R.I.P,” where he leans into Dominican slang with the kind of fervent intensity only a true local artist can achieve. While Spanish singers such as Rosalía and C. Tangana have turned to bachata to create global hits, Santos’ unapologetically barrio and campo-rooted music will feel like a vindication for his loyal fans.

He ends the album with a rare introspective moment on “Nirvana.” Over an old-school boom bap beat, he sheds his lover persona to have a conversation with God, humbly asking for an explanation for the world’s pains and his own losses. He also nods to the moralistic attacks on fellow Latinx artists Tokischa and Anuel AA, and decries the recent mass shooting in Uvalde, Texas. The track ends with a resolution of sorts, offering a pedagogical yet sincere peek into the singers’ heart. In this way, Formula Vol. 3, shows Santos’ artistic and personal evolution while gifting his fans the heartbroken anthems they crave.