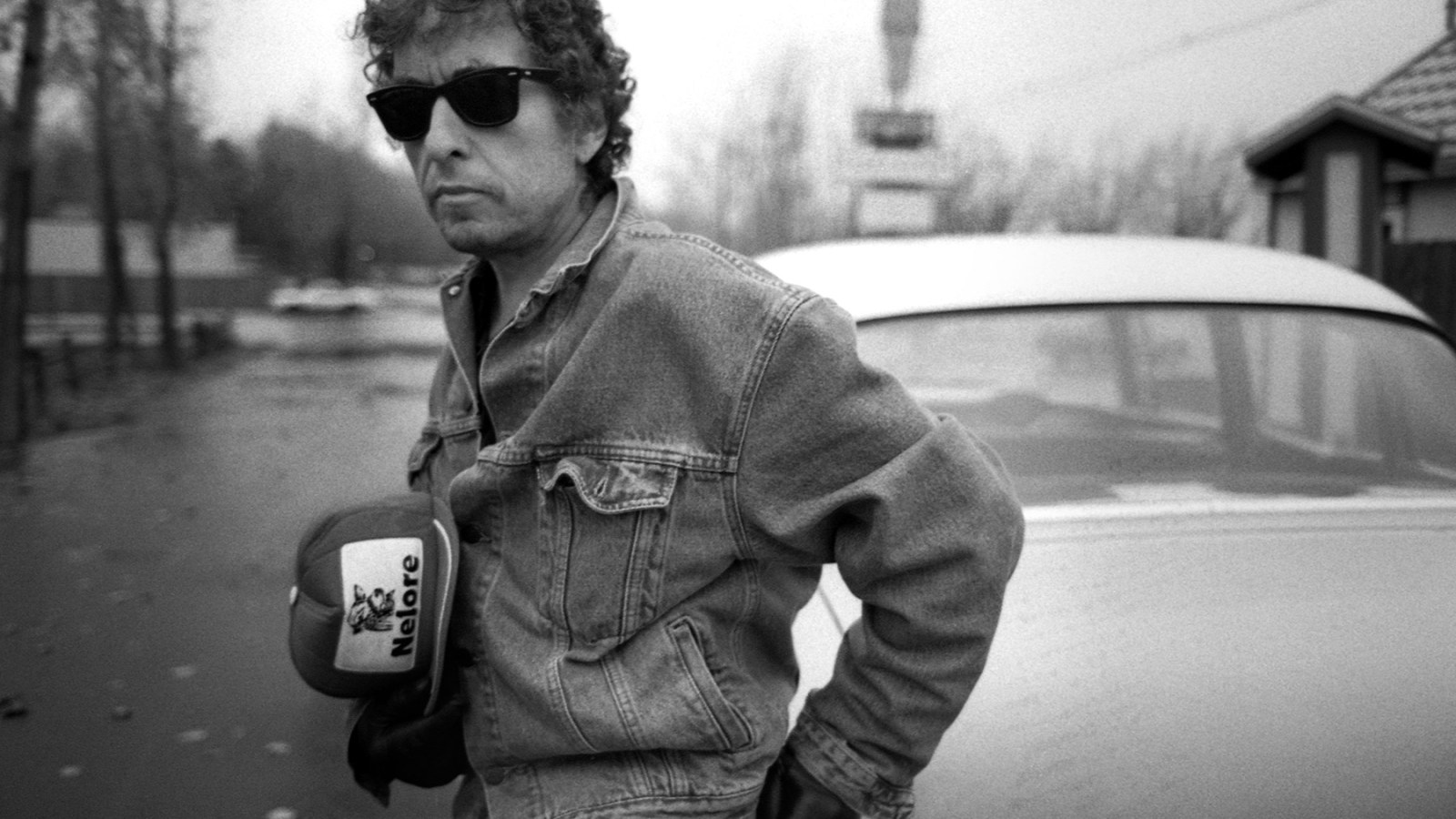 Most editions of Bob Dylan’s three-decades-and-running Bootleg Series focus on a particular phase of his career, but a few have zoomed in on the making of an especially hallowed record. As its title makes clear, that’s the case with Fragments—Time Out of Mind Sessions (1996-1997), the 17th volume in the series. That one album is blown out into a five-disc package, which includes two full sets of unissued outtakes and another of live recordings from the Dylan-comes-alive tours that followed in the record’s wake.

As much as that sounds like overkill, Time Out of Mind deserves the under-the-microscope treatment, not merely because it copped an album-of-the-year Grammy (along with two others) in 1998. Even as it revealed a Dylan with an increasingly charred voice, the moody, dark-night-of-the-Bob record marked a reboot of his music after two albums of acoustic folk covers. This was his strongest set of songs since 1989’s Oh Mercy, and the sound of the album, aided greatly by producer Daniel Lanois, made you feel as if you were listening to Dylan and his musicians working their way through the history of American music in a deserted and very smoky roadhouse. It’s a sound and sensibility he’s adhered to ever since.

As Fragments chronicles, arriving at that point was far from effortless. The heart of the package are those vault outtakes, which reveal how the songs mutated and developed over the course of a year. In its early stages, Time Out of Mind could have been a far more conventional record. Next to the version that eventually emerged on the 2008 bootleg series set Tell Tale Signs: Rare and Unreleased 1989–2006, an early, almost unplugged take of “Red River Shore” wouldn’t have felt out of place on the soundtrack of a western, and “Love Sick”—brooding set to music in its final version—originally had a bit more of a bump and grind to it. Other early takes, like a “Dirt Road Blues” that sounds like a jam in a junkyard, feel even looser and goosier than the released takes, and a preliminary “Mississippi” is less like the stately version that made Love & Theft and more like a frisky Planet Waves outtake.

But as the sessions moved to a new location, Dylan, along with Lanois and the various musicians brought in, seemed to realize that the songs merited something deeper, darker and more appropriate for the fiftysometing Dylan. That’s especially apparent in “’Til I Fell in Love with You”: An early take, which features a yelpy, somewhat more limber-voiced Dylan, gives way to a later version closer to the skulking one we’re familiar with. Dylan was also wise to discard a musically jauntier take on “Not Dark Yet” for the slower, crawly version on Time Out of Mind.

Fragments also features a remix of the original album (which wipes away some of the original’s sonic gloom), a disc of outtakes that have already been released, and those live cuts, which also demonstrate how musically reborn Dylan was feeling at the time. (Along with his acclaimed album, Dylan had also just recovered from a heart-related health scare). Living up to the title of the whole series, those concert tapes often sound like bootlegs; here and there, you can hear people in the audience commenting as the songs start up and end. But as with the developmental versions of the Time Out of Mind material, those tapes, with their increasingly aggressive and lively incorporation of jump blues and swing, were the blueprint of Dylan’s own resurrection—one that continues a quarter century later.