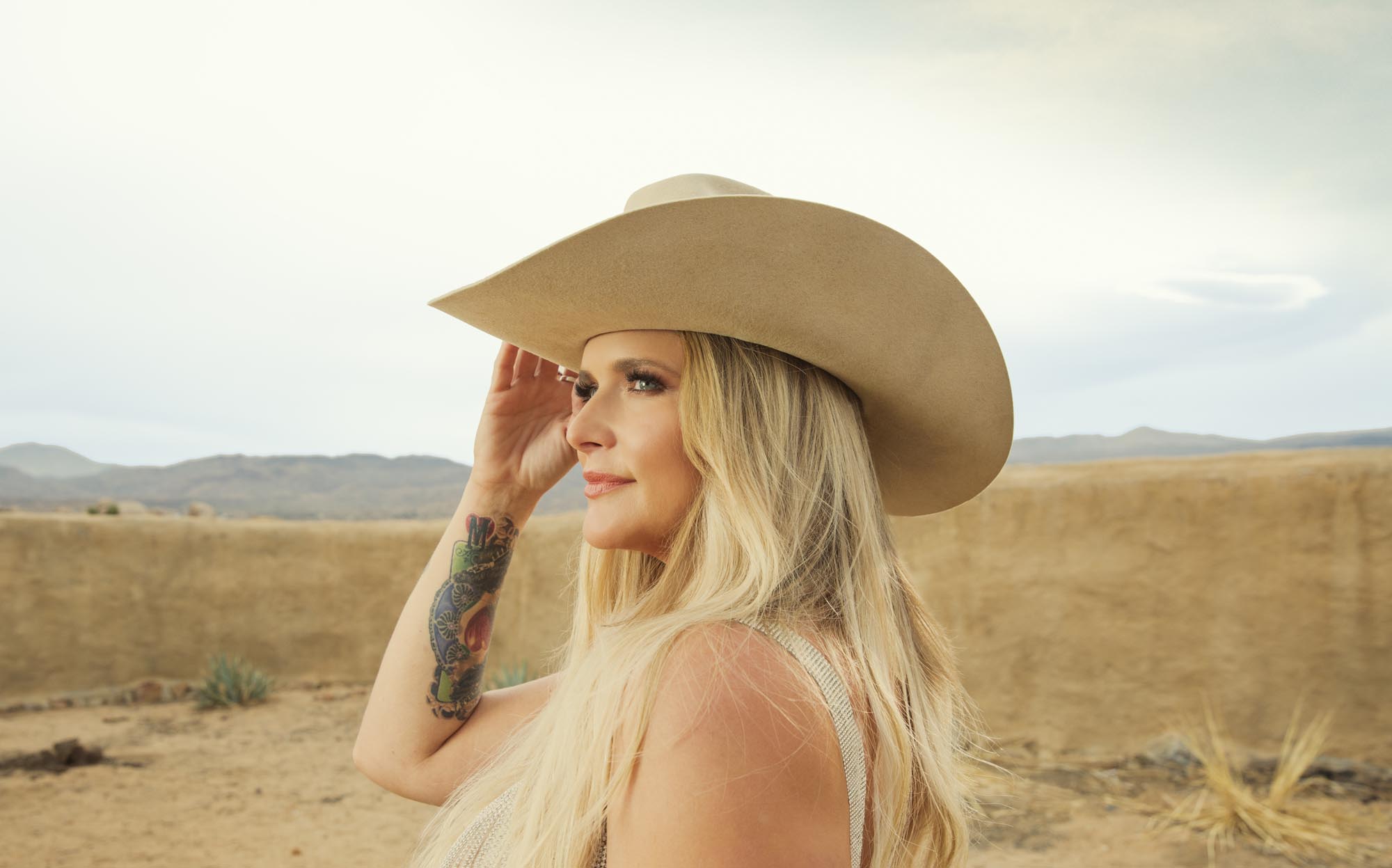 Miranda Lambert’s 2021 collaborative album The Marfa Tapes, with Jack Ingram and Jon Randall, was a stripped-down set that helped resituate the Texas-born Lambert in the tradition of Lone Star singer-songwriters like Guy Clark and Robert Earl Keen. It also further cemented the country star’s reputation for stylistic risks — following 2019’s more conventionally fantastic Wildcard, and released in the same year she dropped a tropical house remix of “Tequila Does.”

“There’s always been a stranger in my soul,” Lambert sings on “Tourist,” an easygoing account of meeting new faces and swapping stories but never settling for too long. Lead single “If I Was a Cowboy” adds some woozy, dreamlike sparkle to Lambert’s ruminations on itinerant life. Even the fiery cover of Mick Jagger’s solo cut “Wandering Spirit,” featuring the McCrary Sisters, makes these travels sound like a higher calling.

There are numerous nods to classic rock throughout. Album opener “Actin’ Up” has a spaced-out riff that recalls David Essex’s “Rock On” before morphing into a ringing, Led Zeppelin-style chorus, while the haunting “Strange” sits somewhere between Nirvana and Neil Young.

Three of the songs from Marfa Tapes also show up fully dressed. “Waxahachie” has a deep ache in its jangle, “Geraldene” flirts with Seventies rock bombast, and “In His Arms” builds off an acoustic riff to include ghostly pedal steel and pinging guitar effects. It amplifies the original’s sense of longing into something canyon-like.

Lambert’s more adventurous side comes out on “I’ll Be Loving You,” which combines echoing piano notes and thick coils of electric guitar into a booming anthem that’s more Arcade Fire than Alan Jackson. Meanwhile, the swampy riverboat jam “Music City Queen” gets funky and a self-consciously ridiculous assist from Fred Schneider, Cindy Wilson, and Kate Pierson of the B-52’s.

The LP’s final track, “Carousel,” is a breathtaking ballad of trapeze-artist romance and long-buried secrets. “Every show must end, every circus leaves town,” Lambert sings. It’s a perfect summation of all the characters who show up on Palomino as well as a metaphor for her own restless ambition.