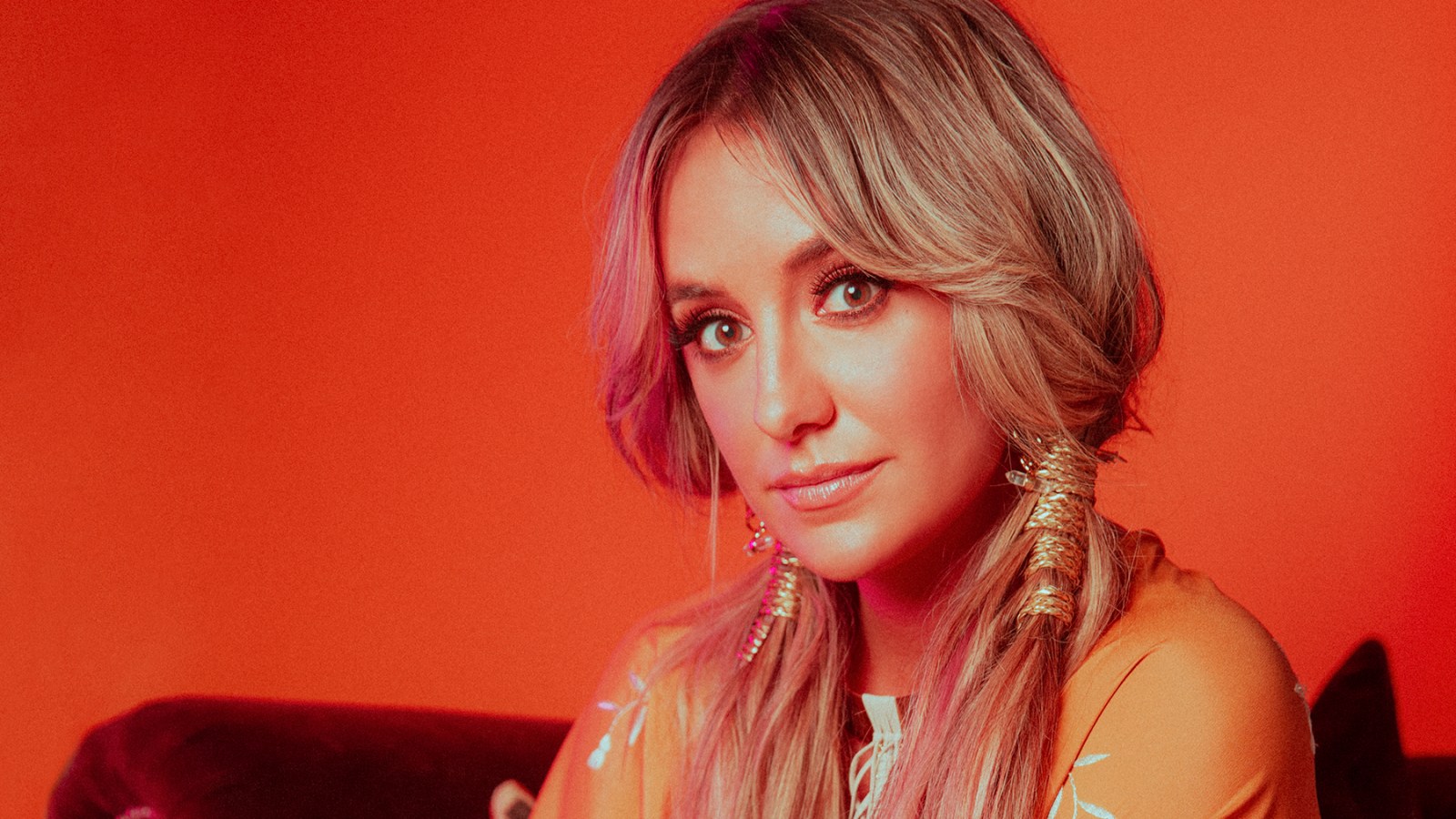 The rising Nashville star has been racking up award nominations this year, and her second album proves the hype is well-earned

The biggest country hit from a newcomer last year belonged to Lainey Wilson, whose “Things a Man Oughta Know” was a heartbroken ballad disguised as a gender-essentialist ode to women doing the manly work of changing a tire. The song earned a mega fan in Miranda Lambert and led to a Number One country-radio hit for Wilson, a 30-year-old Louisiana-raised singer who’d put in her 10 years toiling in anonymity.

When Wilson followed up her mainstream debut single with the even stronger “Heart Like a Truck” earlier this year, it became clear that she was here to stay. That song is a muscular, midtempo soft rocker that got over by embracing Nashville cliché with thrilling abandon. By the time Wilson belts out the refrain at the song’s end, sounding like Ann Wilson meets Carrie Underwood, she’s sold the premise (that her heart is as resilient and as worthy of love as a Ford F150) so effectively it’s impossible not to be moved.

“Heart Like a Truck” is the centerpiece of Bell Bottom Country, the second studio album in as many years from Wilson. Despite the half-baked Seventies branding of its title and an opening track that unconvincingly presents Wilson as a “hillbilly hippie,” the rest establishes her as a fast-emerging country star less interested in crossing over than in reinforcing her rural working-class bona fides. In the world of Bell Bottom Country, whiskey gets poured over ice from Sonic, dad is called “Deddy,” and Deddy’s boots are the subject of a loving tribute. “They’d always bunch up his jeans,” she sings on “Those Boots,” the type of vivid detail that saves the album’s more pious moments from feeling cloying.

Wilson is a nuanced enough singer to make her own ever-so-gentle spins on country tropes feel fresh: “Watermelon Moonshine” offers up a satisfying reminder of a teenager’s first-love country song (think Taylor Swift’s “Tim McGraw”) that doesn’t ignore sex, while “Live Off” is a chest-thumping small-town identity proclamation that conjures the grandeur of Eric Church’s arena melodrama.

A slip or two into Music Row mediocrity notwithstanding, Wilson sticks to what she does best: small-scale storytelling. See “Atta Girl,” a second-person pep talk for a newly single young woman. “Now you got you a brand-new start,” she sings, “and both sides of a queen bed.” The song’s ending is ambiguous: Will she get back together with her ex? Will she forge her brave new life alone? The only thing clear by the end is that the character’s future is shimmering with possibility and “big dreams up ahead.” No wonder Wilson can relate.