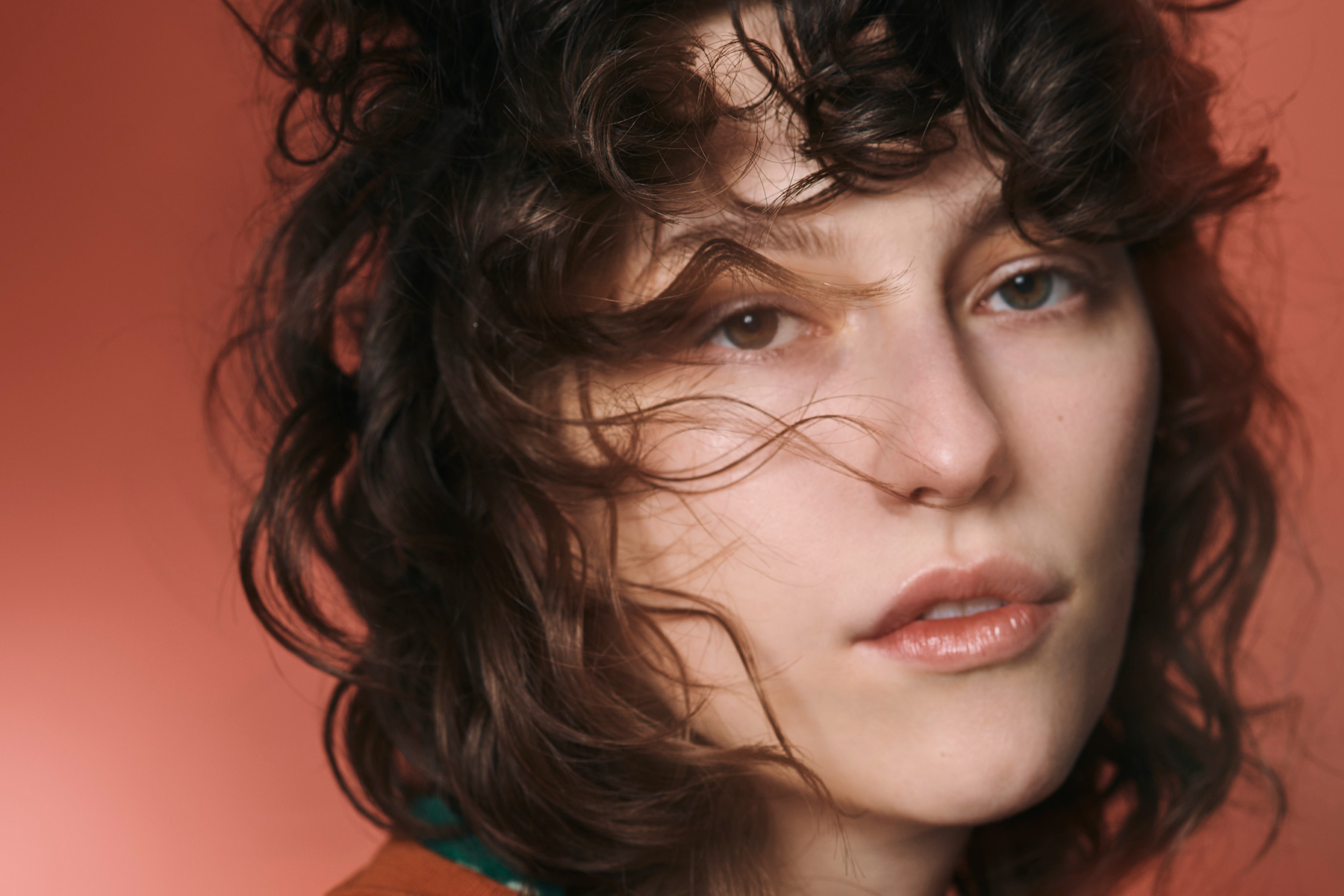 King Princess broke through in the late 2010s with “1950,” a melancholic ballad that evoked deeply hued Fifties movies as it quivered with unrequited desire. In the short time since, Mikaela Mullaney Straus’ conversational lyrics, husky voice, and disarming honesty have helped make her one of Gen Z’s leading queer pop icons.

On her second full-length, Straus grapples with the chaos of 2022, taking on our era’s brutal detours and unexpected short stops with a world-weary wit and a well-honed eye — one that’s even more piercing when she turns inward. Take the opening track, “I Hate Myself, I Want to Party”: At first it sounds as steely-eyed as “1950,” but its gritted-teeth descriptions of depression make its spare production sound more sinister. At the end, the dam finally breaks, with Straus yowling “I don’t wanna live like that” as guitars agitate around her.

That song sets the table for Hold On Baby, which balances Straus’ examinations of her attempts at weathering the world’s harshness with moments of musical and lyrical beauty. Throughout, King Princess’ potent melodies are bolstered by subtle production touches that heighten the anxieties and intricacies of her candid lyrics. Icy strings and a soft-rock sax emerge through the heavy drums of “Crowbar,” echoing Straus’ descriptions of finding what she calls a “personal anchor” in a tumultuous time; the determined “Change the Locks” has jagged guitars that fuel the desperation of its incendiary chorus. At the album’s midpoint, an interlude named after the LP lets King Princess take stock amidst sparkling synths: “I will figure out my pain,” she asserts, her voice deepening with resolve.

Hold On Baby closes with the fuzzed-out “Let Us Die,” which employs a stripped-down verses/explosive chorus dynamic to great effect, then adds a spoken-word interlude for an extra heaping of drama. That structure is well-suited to the lyrics’ themes of love as dual annihilation (King Princess’ laundry list of ways to go out together includes driving a car off a cliff, sticking fingers in sockets, and setting a bed ablaze), and it lets her operate in full swagger. As drums (played by the late Taylor Hawkins) careen around Straus, she repeats the song’s guiding mantra — “If the only way to love you is to let us die” — over and over again, until a blitz of feedback cuts everything off, ending on the musical equivalent of a cliffhanger. Which is more than appropriate for an album that immerses itself in feeling while trying to figure out — and be OK with — where emotions might take you next.