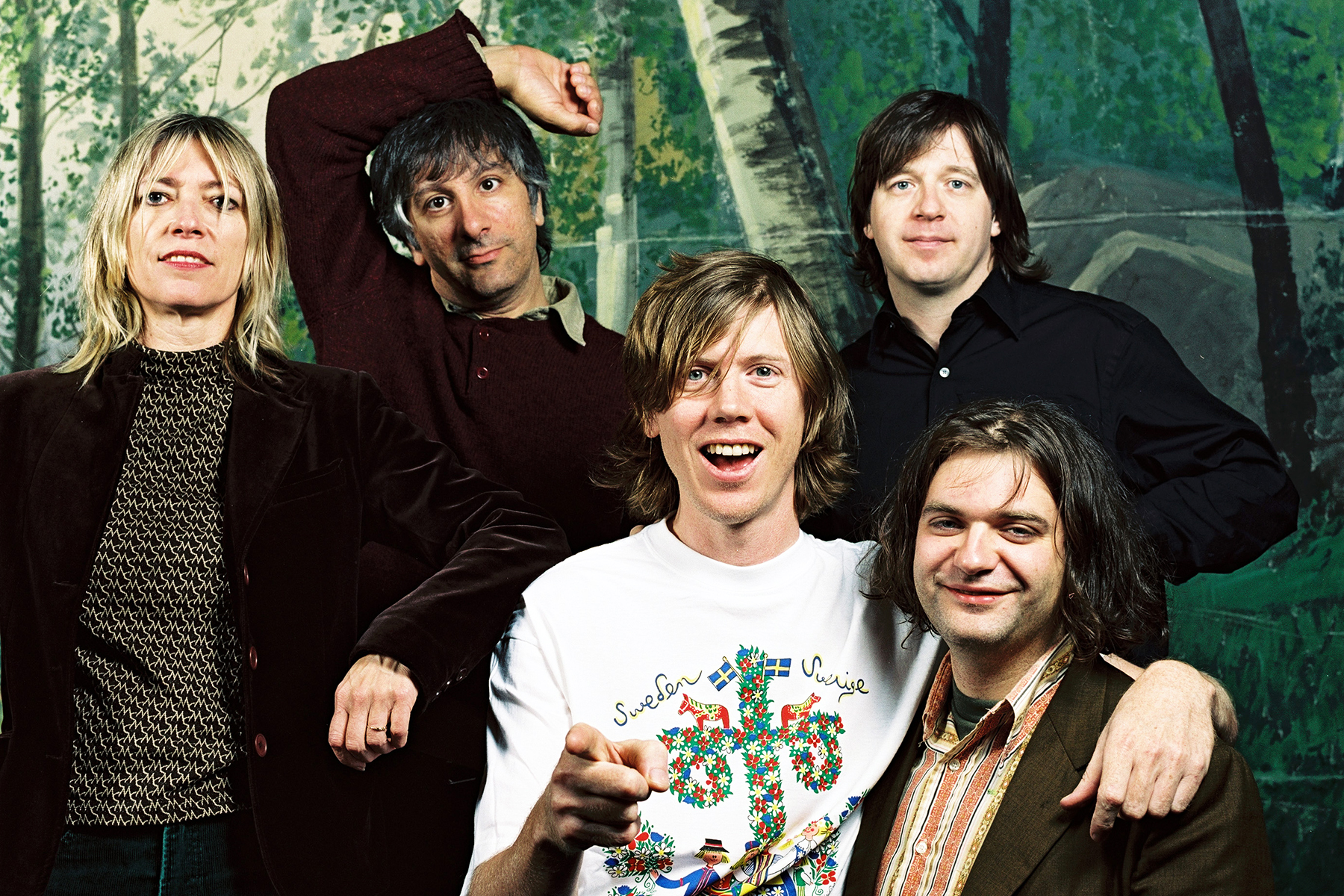 By their third and last decade, Sonic Youth opted for their version of chilling out. Rather than reconceiving the idea and very sound of rock (the Eighties) or trying to contour their maelstrom for the mainstream (the Nineties), they spent the 2000s easing into their status as indie-rock heroes. As heard on 2002’s Murray Street and 2004’s Sonic Nurse, their music retained its ability to fly off the rails at any time but also felt looser, more relaxed. That same feeling comes across in this collection of mostly instrumental jams from the 10 years before until Thurston Moore and Kin Gordon’s marriage fell apart, taking the band with it.

Culled from various website mixtapes or an earlier, multi-artist compilation for the Three Lobed label, In/Out/In feels less like a random collection of toss-offs and more like a lost Sonic Youth album before everyone figured out who would sing each track. “Social Static,” from the days when Jim O’Rourke lurked in the lineup, is the requisite experiment; its blend of bleeps and crashes sounds like aliens trying to work a trash compactor.

But as if taking their cue from the years when they tried to fit in with the Lollapalooza crowd, the other tracks never descend into formless feedback. The band stays locked into the grooves, so that the sprawling brute force of “Out and In” recalls the Daydream Nation era, “Machine” feels like a Dirty outtake without any of their three leading voices, and “Basement Contender” captures the brittle beauty of their latter-period work—the way a casual strummy jam could still build into a whirlwind. Even as guitars and rock itself were starting to take a cultural back seat, Sonic Youth could still make the unhurried sound thrillingly harried.