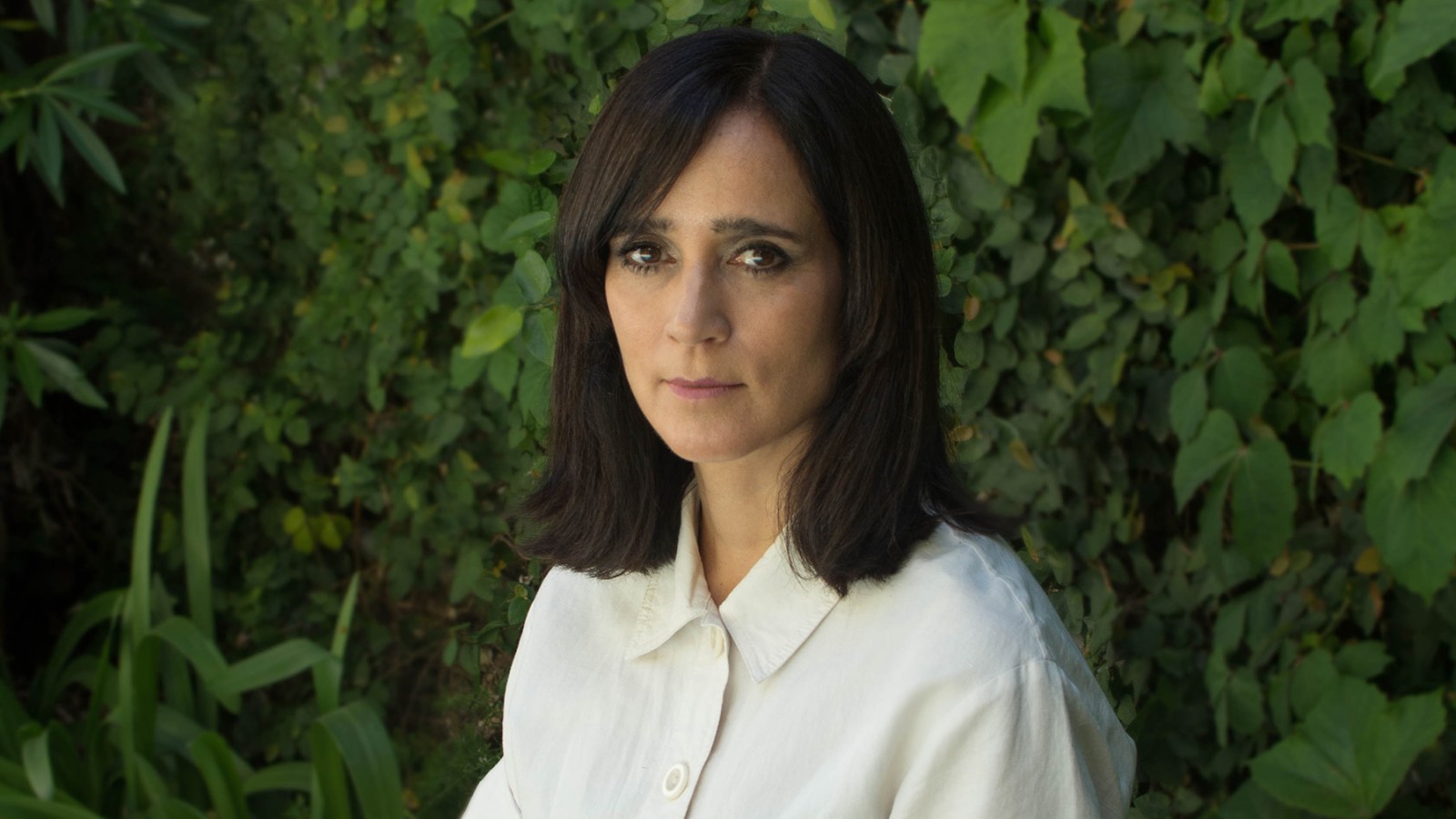 Tu Historia, the eighth album from venerable Mexican singer-songwriter Julieta Venegas, finds her sounding at once reassuringly familiar and totally brand-new. Over the past 20 years, Venegas has seamlessly transitioned from Latina alterna-rock firebrand to pop songstress and rock en español icon, as evidenced by her show-closing profile on Netflix’s Rompan Todo documentary about the history of Latin American rock music.

While Venegas has had her share of massive and influential hits, such as 2003’s “Algo Está Cambiando” and “Lento” (which recently had a revival via TikTok), and 2006’s breakup anthem “Me Voy,” her greatest legacy may be in providing a career roadmap for current Latina pop stars like Natalia Lafourcade and Carla Morrison, who are able to make idiosyncratic indie pop capable of success within the generally conservative Latin Billboard charts while also chasing critical bonafides and Grammy awards. Now, seven years after Venegas’ last LP, during which time she starred in the one-woman play La Enamorada and collaborated with Tainy and Bad Bunny on the Top 40 hit “Lo Siento BB:-/,” Venegas returns to the pop music scene with some of her most reflective and progressive work yet.

One of Tu Historia’s clearest influences is Chilean electro-pop artist Alex Anwandter, who produced and co-wrote the album. First single “Mismo Amor” is their most successful collaboration, marrying the producer’s signature glam stomp with Venegas’ characteristically wry lyrics. Other tracks, like “Pura Fantasía” and “Dime La Verdad,” are in the same vein, with swirling disco strings and thumping percussion adding a sultry infectiousness to Venegas’ heartfelt lyrics.

While the Anwandter-infused tracks are the main attractions, the heart of the album lies in the accordion-and-piano-based songs that are Venegas’ bread-and-butter. Singles “En Tu Orilla” and “Te Encontré” are joyous odes to the uncertainty and sacrifices that true love requires, with bass lines so crispy you’ll want to lather them with lime and Valentina. But while exploring the various shades of love is nothing new for Venegas, Tu Historia represents a pivot away from  the more fanciful tone of her past hits and toward a more pensive point of view. Venegas notes her inspiration from writers like Selva Almada and Raúl Zurita, South American poets known for synthesizing events from the world-at-large and refracting them through a personal lens. “Caminar Sola” is a clear example of this inspiration. Amid a sinister sonic backdrop, the song sets out a tale of women targeted in the night. But rather than lean into the desperation of the situation, Venegas’ lyrics reflect a feminist angle — resolute and almost defiant in recognizing that the threat of violence is the result of the systemic, unchecked oppression of women.

Perhaps the most welcome surprise is “La Nostalgia,” which is unlike almost anything else in Venegas’ catalog. A self-reflective ballad about her native Tijuana, the song eschews personal melancholy and instead evokes more universal feelings like reconciling the world that nurtures you with the person you’ve ultimately become. Buoyed by a gorgeous string and harp arrangement and tender vocal performance, “La Nostalgia” serves as the centerpiece of Tu Historia, and indeed is emblematic of what makes the album such a successful comeback. Within each of its 10 tracks is the feeling of self-affirmation, a tranquility grounded in valuing yourself. Or as the album’s closing line fittingly puts it in Spanish: “You didn’t know how to love me, so it’s my turn to love myself.”