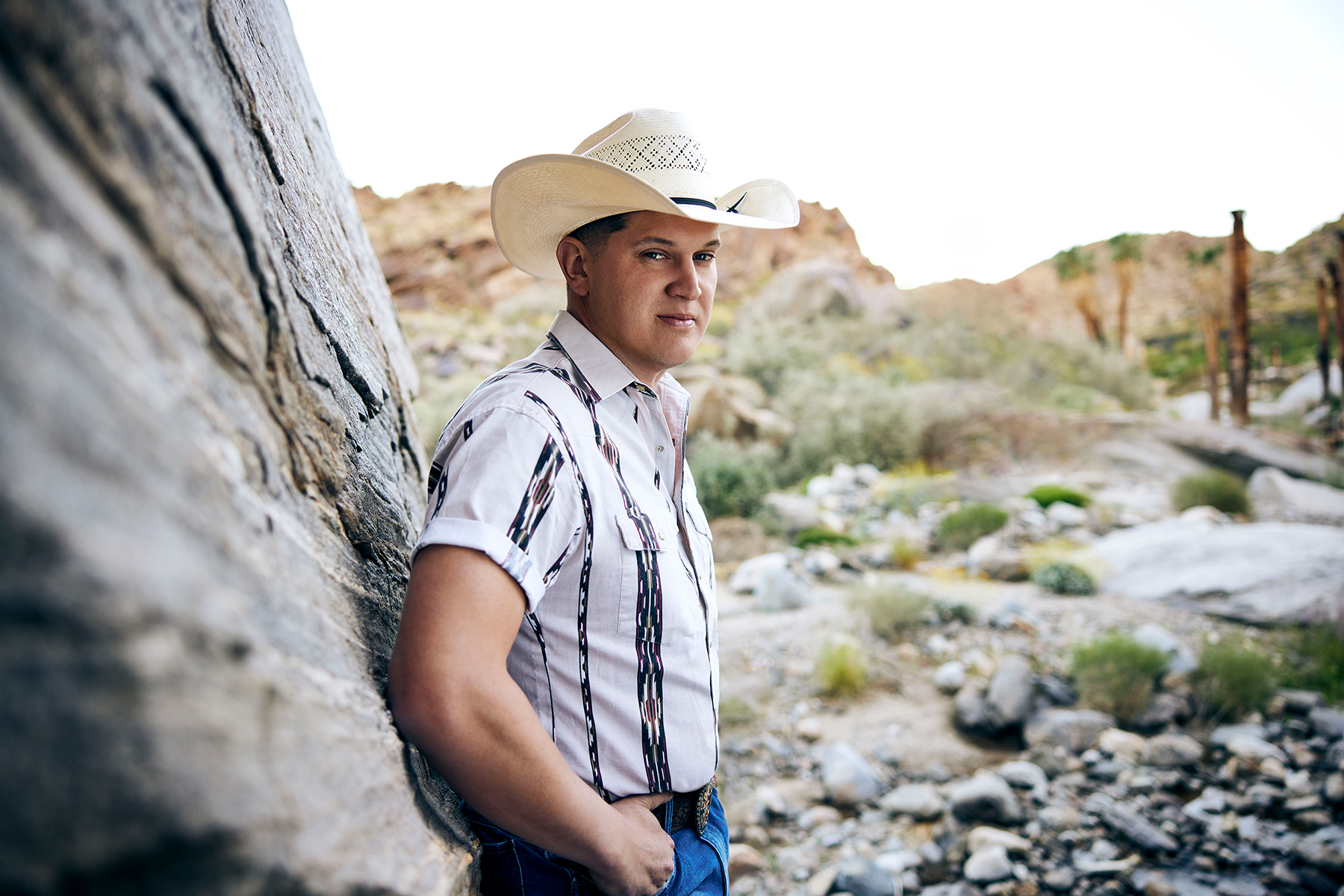 On his 2019 album Heartache Medication, Jon Pardi evoked the ghosts of the past in “Call Me Country,” professing his love for singing songs “about freight trains and prisons/Heartaches and honky-tonks/Cowboys and outlaws.” It wasn’t a posture — since debuting in 2012, Pardi has been a torchbearer for those classic country sounds and songs, injecting them with youthful energy and often sounding at odds with radio contemporaries like Thomas Rhett and Florida Georgia Line. In doing so, he cleared a path for likeminded artists Luke Combs, Midland, and (like it or not) Morgan Wallen.

Pardi’s new album Mr. Saturday Night doesn’t stray far from that basic approach: fiddle and pedal steel are features, not afterthoughts, as are big drums, Telecasters, and gallons of booze. In true honky-tonk fashion, Pardi’s often tying one on after a hard day at work or drinking someone off his mind, not unlike the way Hank woulda done, only he’s making records that feel like right now. That’s a very good thing — this is country music that’s aware of its history but not doing a reenactment.

The title track is an exercise in classic country wordplay: he’s a good-timin’, hard-drinkin’ sonofagun who’s always down to party, but he’s doing it all to hide his pain. This mister, it turns out, “missed her Saturday Night.” Later, he’s got to find a “New Place to Drink” so he won’t run into her.

Other times, he’s just finding ways to cut loose, as on the raucous “Fill ‘Er Up” and “Workin’ on a New One,” which mixes Nineties country style with a subtle programmed beat to chronicle his forthcoming hangover. In “Your Heart or Mine,” splashes of electric piano mingle with a funky backbeat and minor-chord progression as Pardi ponders the intoxicating pull of temptation. “Is it somethin’ in the night/Makin’ us wanna cross that line?” he sings.

But he’s got some stylistic range as well. “Raincheck” is a solitary drinking song in the key of George Strait, and even though Pardi doesn’t have Strait’s buttery croon, he sells it on sincerity. He teams up with Midland for another drinking song that’s a harmony-rich, West Coast country-rock number, and then sings about one who got away in the shimmering, pop-influenced “Santa Cruz”

His one real misstep is “Smokin’ a Doobie,” which has the feel of a Zac Brown Band song by way of Jimmy Buffett, and goes in too heavy on some Tex-Mex references to “cervezas” and “senoritas” along the Guadalupe. You’ve heard it before.

If any one song sounds primed for disaster among these 14 tracks — which move along surprisingly quickly — it’s the creepily titled “Reverse Cowgirl.” Think of it as a spiritual cousin to Kacey Musgraves “Space Cowboy,” except this time it’s about wanting someone to come back. “If you back it up, we can make this work/So put that thing in reverse, cowgirl,” he sings. It’s a surprising twist, not to mention a lovely example of the way Pardi mines traditions and makes them sound fresh.