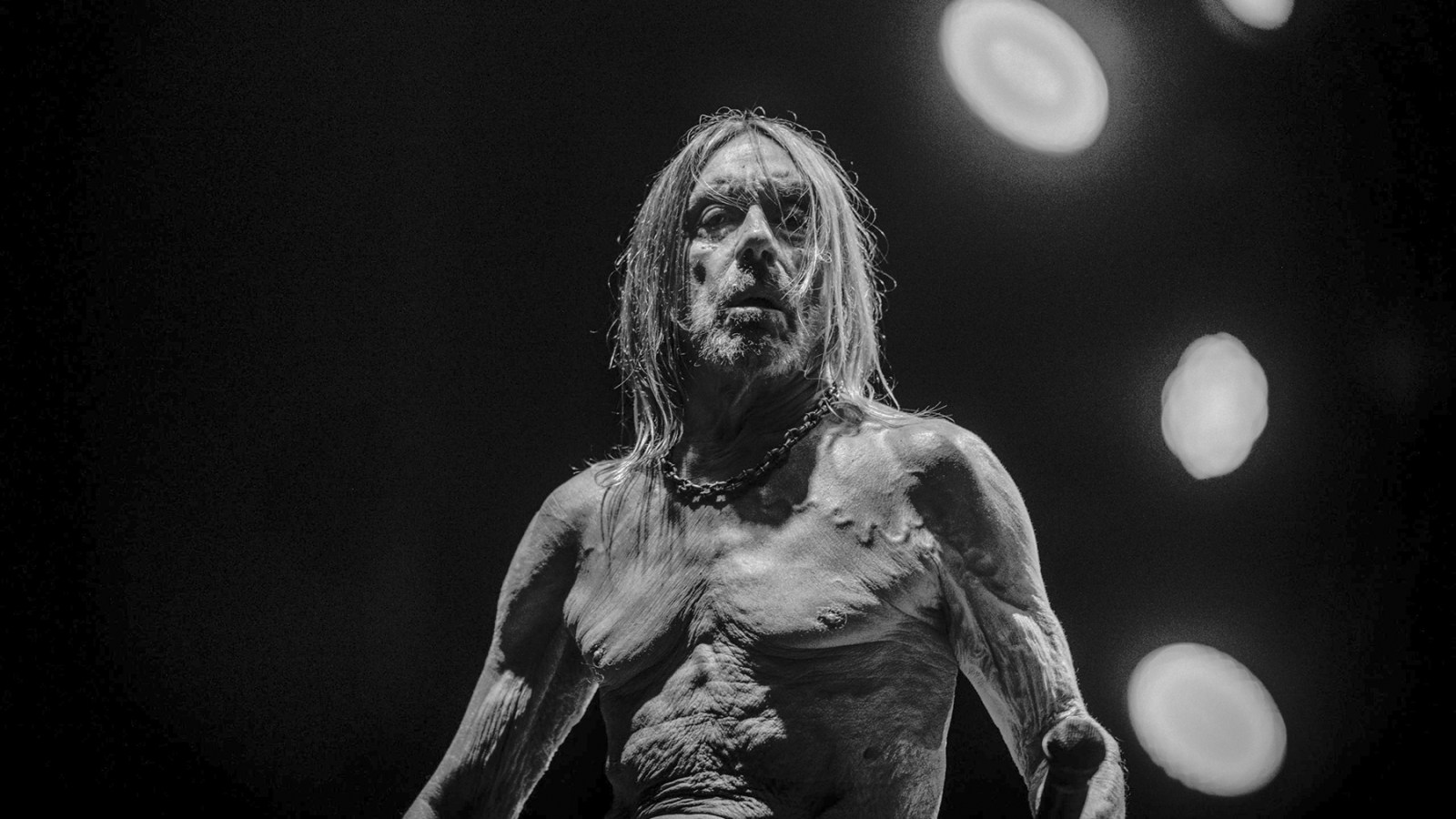 “I’m in a frenzy!” 75 year-old Iggy Pop barks on “Frenzy,” the first track on “Every Loser.” This comes as something of a surprise. While such a state used to be par for the course for the most shirtless man in rock, it’s been a while since his solo work has reflected that kind of intensity. Both Préliminaires in 2009 and Après in 2012 focused on his earthy croon (in French no less). Iggy had spent much of the first decade or so of the 21st century thrashing out his demons with the reformed Stooges, bringing their legendary Detroit garage-noise to old fans and young worshippers. But when he became the last original Stooge standing in 2014 (as impossible as that might have seemed 40 years ago), he began seeming entirely over being a rockstar; 2016’s Post Pop Depression nearly went full lounge lizard on 2019’s Free. Wither rock’s first and greatest punk?

Back, apparently, with a flagrant self-awareness of how absurd and unexpected his career has been.  Every Loser contains some of Pop’s hardest rockers in years, and emphasizied all of the things the man does well: blistering rock, po-faced ballads and a genuine way with words. Iggy’s lyrics have always been deceptively simple, boiling down an idea to its most basic form, making it both funny and badass in the process. In another life, he would have made an amazing speechwriter.

Several songs recall the Stooges rather directly. The wah-wah on “Frenzy” might have come from the late Stooges guitarist Ron Asheton, while the opening of “Modern Day Ripoff” nearly quotes the Stooges’ classic “TV Eye.”  He gets somber on the slick-yet-rough “New Atlantis,” an loving ode to his long-ago adopted Miami home, which he calls “a beautiful whore of a city” –for how long can this man stay off the Dade County Chamber of Commerce? Junkie ballad “Strung Out Johnny” is a smart, dramatic addiction profile: “God made me a junkie/but Satan told me so,” and the oddly beautiful “Morning Show” talks of keeping it together when you’re a total mess: “It’s gonna hurt, I know/ gotta do the morning show.”

Helming it all is Andrew Watt, one of the hottest pop and rock producer’s of our increasingly post-genre moment, having overseen not just recent Eddie Vedder and Ozzy Osbourne’s album but records by Justin Bieber and Miley Cyrus releases too. Watt’s musical catholicism comes in handy on a record with quasi-hardcore on “Neo Punk” and the dramatic tonal shifts on the closer “The Regency,” wherein the devil puts in another appearance “Satan is hiring/but Satan is tiring.” Well, Iggy would know.