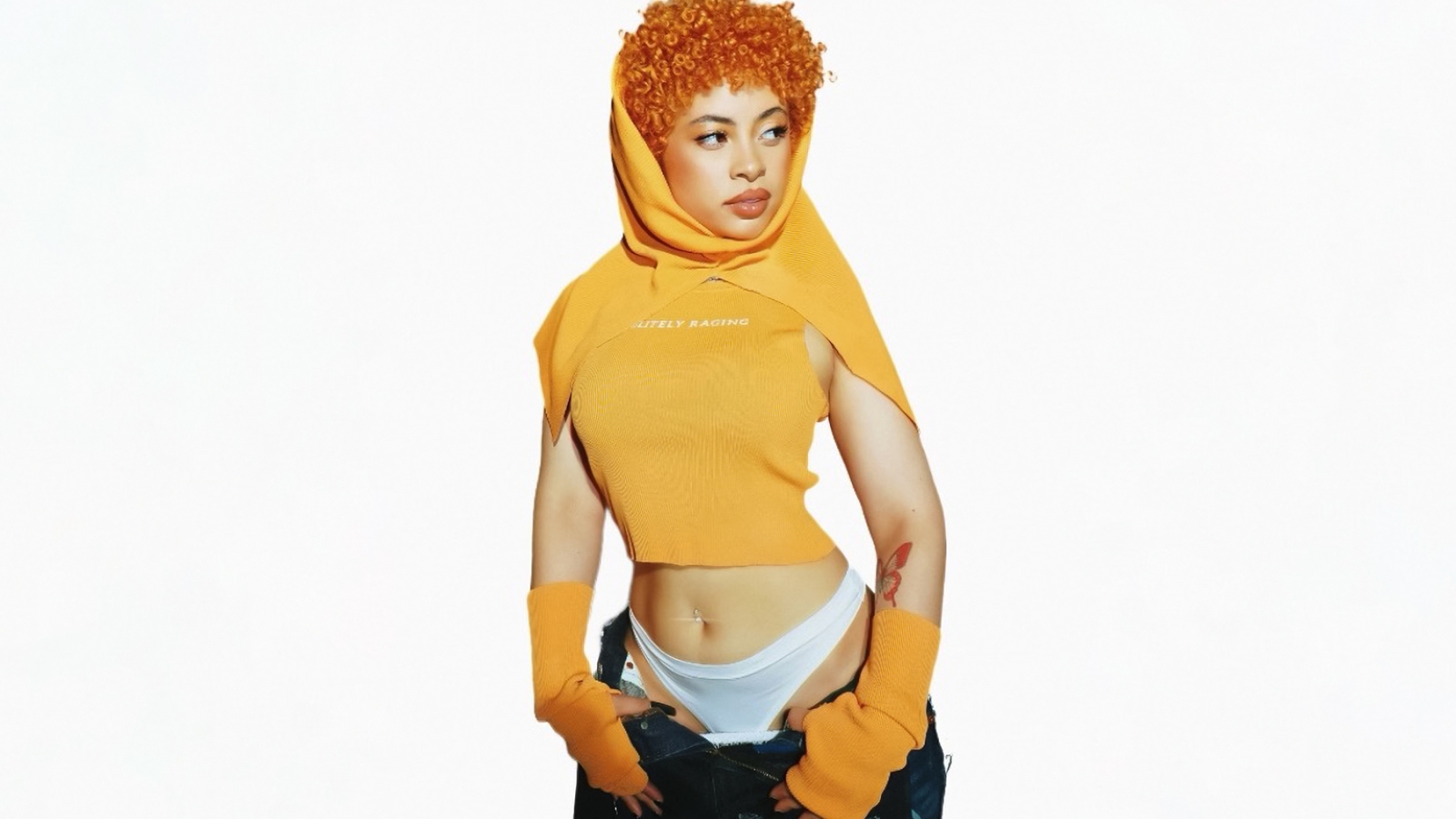 It’s been a mere five months since Ice Spice went viral with “Munch (Feeling U),” a coldly efficient putdown of the opposite sex that earned her a million-dollar deal with the label 10K Projects. The Bronx rapper has generated headlines from gossip folks ever since. She was feted by Drake…or is that dissed by him on “BackOutsideBoyz”? She shook her goodies on TikTok in celebration of her 23rd birthday. She inspired a lame “Ice Spice” homage by Memphis rapper NLE Choppa, the cost of doing business in an industry where every woman is overanalyzed as a “hottie” and attracts bottom feeders who want to “shoot their shot.” Her tentative appearances at festivals like Rolling Loud NYC were dissected and criticized. Horny social-media gawkers pretended to see her in a grainy sex tape, prompting her to respond, “U guys want them fake ass leaks to be me so bad just so u can go beat your lil dirty meat to it.”

As the rap world beats its dirty little meat to the Ice Spice Experience, it’s worth remembering that her music will ultimately determine whether she’s the next Cardi B. Her debut EP, Like..?, is a necessary reminder. Produced entirely by RIOTUSA, the whole thing lasts a mere 15 minutes, floats between drill variations and New Jersey club style, and includes previously released material such as “Munch (Feeling U)” and subsequent singles “Bikini Bottom” and “In Ha Mood.” Still, she effectively recenters attention on the goal at hand.

Lyrically, Like serves as a testament to the politics of attraction. “Pretty bitch, but I came from the gutter,” Ice Spice boasts over the R’N’Drill rhythm of “In Ha Mood,” calling herself a “pretty bitch like Lauryn with a big-ass butt.” On the hard-drill showcase “Princess Diana,” she appropriates a TikTok meme comparing her to the late British royal. Rapping alongside guest Lil Tjay, she wants a “Gangsta Boo,” referring to a big stepper who likes the “diamonds dancing” on her jewelry. The track not only implicitly pays homage to the recently deceased Southern rap icon, but also samples P. Diddy and Ginuwine’s jiggy-rap classic “I Need a Girl Part Two.” But she’s not immune to the charms of women. For those of us who remember when Queen Pen was shamed in 1997 for her bi-curious track “Girlfriend,” the offhand way Ice Spice raps, “I like niggas/Bitches, too” on “Bikini Bottom” feels like major progress.

Ice Spice expresses it all with preternatural confidence. She has a smooth, deep voice that glides over RIOTUSA’s beats, and her chopping delivery feels effortless. If these tracks seem a bit too sympatico, perhaps the result of studio freestyles with a hastily mapped-out hook to tie them together, their raw quality also makes her performances visceral and exciting. Few want a return to the ponderously maximalist arena rap of the early 2010s, even if it’s clear that she can improve as a songwriter. A full-length album reportedly due this year should bring further progress.

Last month in Interview magazine, Erykah Badu and her daughter Puma Curry gave Ice Spice their blessing. “The possibilities are enormous and beautiful,” raved Badu. Even the neo-soul legend knows that, for the moment, the world belongs to Ice Spice.