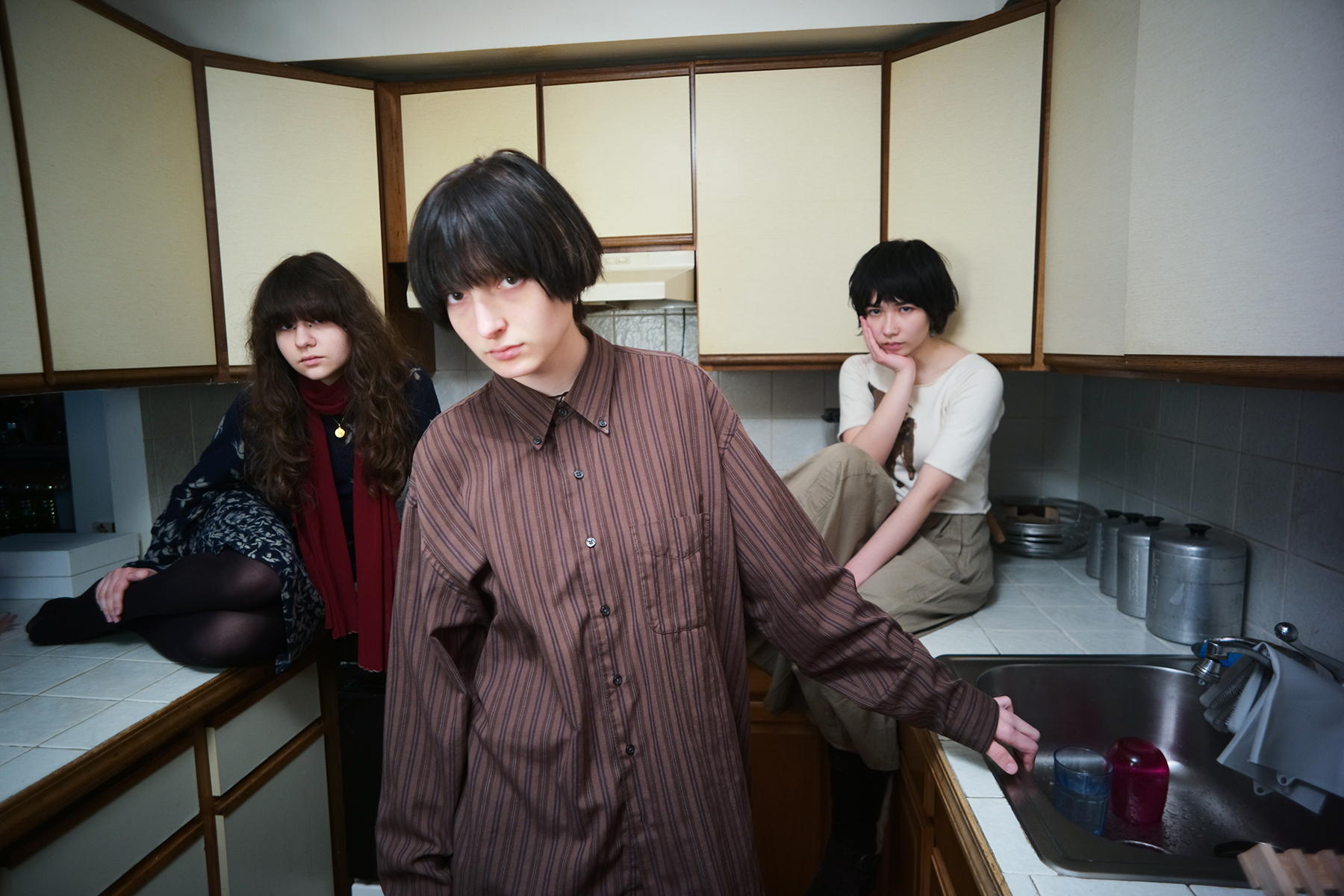 In cheekiest post-punk form, the first album by Horsegirl, a trio from Chicago, sports a title that sounds like a dry textbook and contains an instrumental titled “The Guitar Is Dead 3.” Even more sardonically, that track is built around solemn piano chords — because, after all, the guitar is dead, right?

Not in the revived world of indie, it isn’t. From early Parquet Courts up through Dry Cleaning, Wet Leg, England’s Black Midi, and Amsterdam’s Pip Blom, what was once called college rock back in the day has slithered back. We’re again hearing records built around prickly guitars, live drums, and deadpan or insouciant singers. Horsegirl’s earliest singles, like 2019’s “Forecast” and 2020’s “Sea Life Sandwich Boy” and “Ballroom Dance Scene,” had the wafting-ethereal vibe down cold. But last year’s magnificent homage to their hometown, “Billy,” kicked up their sound a grimy notch, complete with singer-guitarists Nora Cheng and Penelope Lowenstein singing different verses simultaneously.

Versions of Modern Performance picks up where “Billy” left off, running through the modern indie checklist in the process. Guitars where you can practically hear the picks scraping against the strings, unlike the processed-sounding instruments in modern pop? Check. Guttural bass lines that swoop up and down with counterpoint melodies? Done. Voices half-buried in a cavernous mix, singing elliptical lyrics or, in one case, name-checking Tom Verlaine and Patti Smith’s first album? Mission accomplished. An overall, heady vibe that you’re standing in a crammed basement club circa 1993, immersed in beautiful sonic squalor? Yep.

But in many ways, any similarities with Horsegirl’s peers end there. They aren’t just serious about providing CPR to an old genre; they’re just serious, period. There’s nothing cute or even borderline novelty about the thunderous “Dirtbag Transformation (Still Dirty),” with its suggestions of a broken family, or the equally uncompromising “Option 8,” with its creepy lines like “I’m on the run from the severed leg of my son.” On “Beautiful Song,” the instruments tumble over themselves, as if on the verge of chaos, before the trio, which also includes drummer Gigi Reece, pulls the song back from the brink. Others may have done it before, but that sound remains utterly hypnotic after all these years.

Versions of Modern Performance doesn’t just revive a certain sound; it revives the idea of mystery and tension in rock & roll. As they ask in “Option 8,” “Who’s to say when all the roofs will cave in again?” Rock hasn’t asked itself these sorts of questions in a while, and Horsegirl are here to bring them up again and let the answers linger bewitchingly in the air.