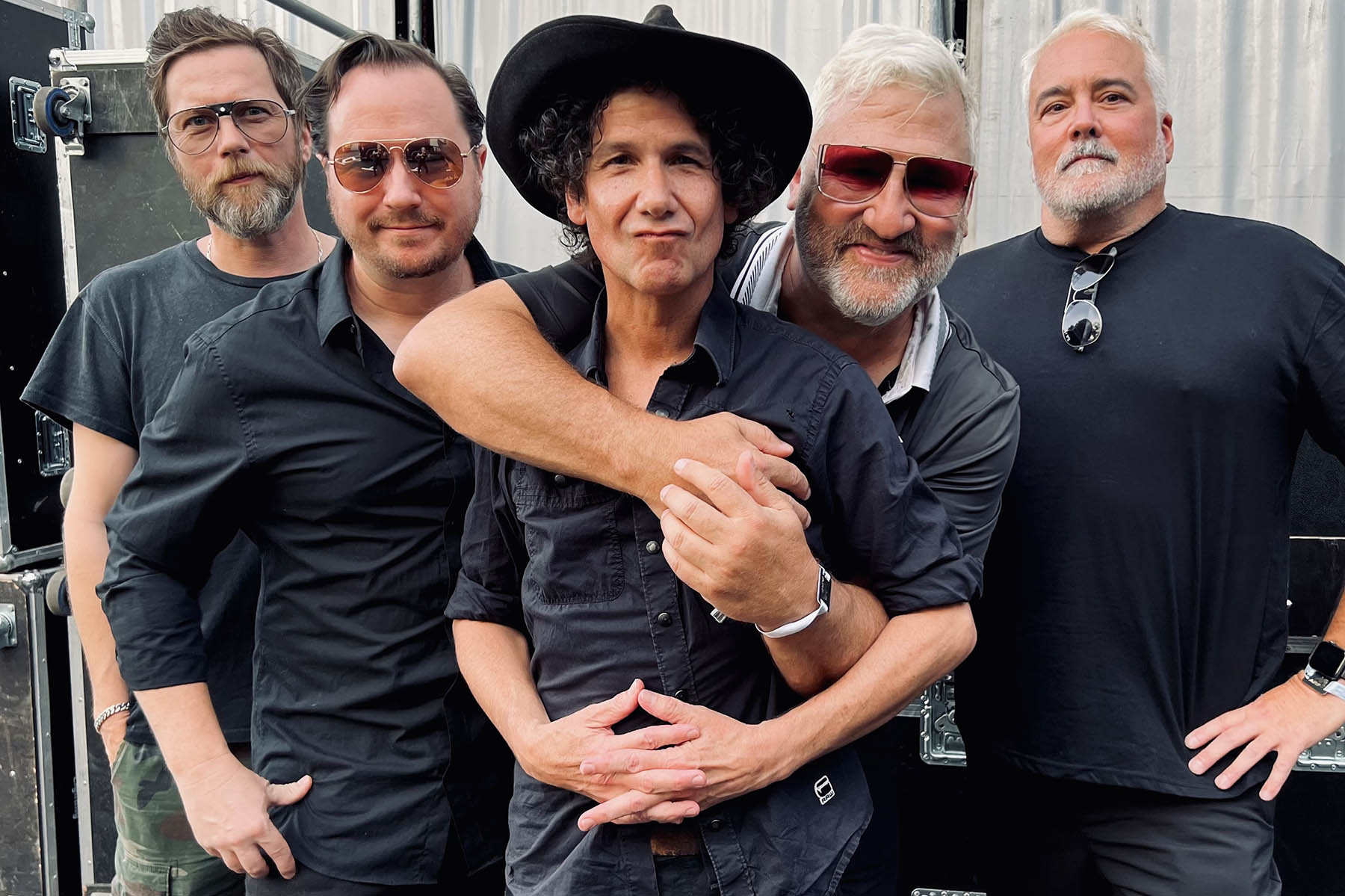 From tragic deaths (Cobain, Cornell, Lanegan) to careers and bands that have wound down or evaporated, the landscape of alt-rock heroes is fairly bleak these days—which makes it all the more ironic that one of the last men standing is the Afghan Whigs’ Greg Dulli. As the reigning cad of the Nineties alternative gold rush, Dulli was one of the genre’s most polarizing figures, the dude you loved to hate or hated to love. (Remember the Fat Greg Dulli fanzine?) He was never as iconic as Cobain, Cornell or Weiland, and the Whigs peaked with 1994’s Gentlemen, still a gail-force hurricane of aggro-dude guitar rock all these years later. But he’s stuck it out, reforming the Whigs roughly a decade ago and trying to pick up where he (and last remaining original member John Curley, still on bass) left off.

On How Do You Burn?, their third and most arresting record since their reformation, certain old habits truly die hard. As he pushes 60, Dulli grapples with maturity, but he still can’t help himself even when he tries to be self-reflective. What would a Whigs album be without couplets like “I am your madness, baby/Your light of day/I can see the smoke/And you’re lost inside my head” (“Domino and Jimmy”) or the did-he-actually-say-that moment in “Jyja” when he sings, “But I know misbehavior/ And I know what I like/I’m copping a feel/As I reveal my surreptitious appetite.” He’s still the guy who wants and needs things to extremes and can title an elliptical seduction song “I’ll Make You See God.” Dulli’s still working the noir-rock mode, too; the album also has more references to night than another Nineties landmark, The Blair Witch Project.

Sonically, How Do You Burn? is more adventurous. True to its title, “Catch a Colt” has an undeniable gallop, recalling those major-label big-money alt-rock productions of the band’s heyday. But the Whigs (and Dulli’s subsequent Twilight Singers) were never merely a guitar band. They stretched the boundaries of the genre as much as anyone did, and Dulli is still intent on mixing it up. They wander into wobbly-acid-flashback terrain in “The Getaway,” inject electro-clash clatter into “A Line of Shots,” and wallow in Dulli’s love of soul in “Please Baby, Please.” If we could go back in time and Bill Clinton was still in office, “Take Me There,” with its shout-along chorus and desperate plea for connection, might even be a hit. The odds of that happening are slim, but these days, as the memorials roll on, we’ll take all the remaining yowling dudes of classic indie that we can.