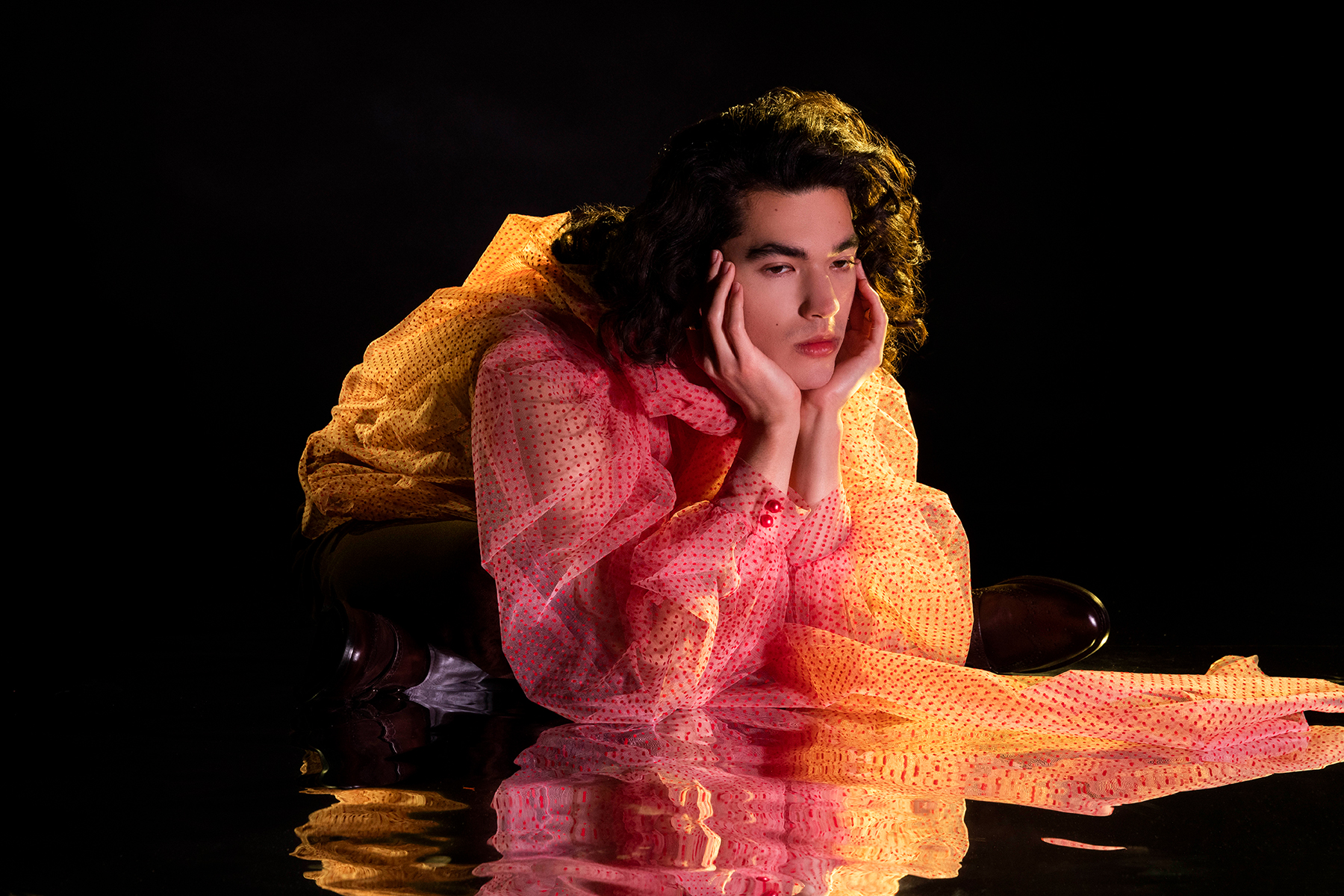 Calling an album Superache is about as subtle as slapping a FEELINGS AHEAD sign on its cover, but Conan Gray reached the vanguard of twentysomething pop by always putting his emotions right up front. On his second album, the 23-year-old YouTuber-turned-popstar reveals himself to be an astute observer of the human condition, recounting everyday scenes and highlighting those split-second details in interactions that can make a warm rapport between two people transform into permafrost.

Gray has a lithe voice that simultaneously possesses the intensity of Shawn Mendes and the sweetness of Carly Rae Jepsen, a potent combination that adds both anguish and romanticism to his music. Some of the most gripping songs on Superache find Gray almost dispassionately describing his own life’s ups and downs before lowering the boom. On the longing “Footnote,” Gray recounts moments where he and someone he’s close to were mistaken for couples, his observations (“They think we’re a couple/ they bought us some booze”) bone-dry; as the music swells, he opens up about the depth of his love, crooning “I’ll just take a footnote in your life/ And you could take my body” as a choir amasses around him. His subject matter isn’t limited to romance, either; on the stark “Family Line,” he frankly describes the pain of growing up in a household lit up by his father’s anger and his mother’s denial; “God, I have my father’s eyes/ But my sister’s when I cry,” he wails on its chorus, a devastating depiction of how pain can fundamentally alter people.

Superache is another showcase for Dan Nigro, the producer, songwriter, and multi-instrumentalist who has become a sort of Gen Z pop whisperer in the past few years. The former lead singer of the adventurous Long Island emo-soul act As Tall as Lions produced most of Gray’s debut full-length, 2020’s Kid Krow, and most notably helped Olivia Rodrigo turn her post-breakup jumble of emotions into last year’s powerhouse Sour. Nigro’s sonic detailing smashes together touchstones from the Nineties alt-rock gold-rush—breezy lite-reggae rhythms on the glowing “Best Friend,” submerged backing vocals and piano on the gently heartbroken “Astronomy”—with prominent vocals and the occasional you-are-there detail, a technique that makes his charges’ youthful emotionalism storm across generational divides.

“Jigsaw,” which shape-shifts from gritted-teeth riffing into a grunge-powerpop chorus then fractures into a scream-along bridge and a stuttering guitar solo, is a jolting listen, and Superache’s best example of how Nigro’s creative sonic design highlights the hurt at the center of Gray’s lyrics. There’s also “The Exit,” a co-write with go-to pop architect Julia Michaels that closes Superache; it vibrates with jealousy and self-loathing, its descriptions of envy and sadness punctuated by an explosive chorus where Gray’s inner monologue briefly pauses before being overtaken by a maelstrom of backing vocalists. Eventually the song’s musical and lyrical chaos tumbles to a halt, the musical equivalent of someone crying until they’re physically unable to do so anymore; it’s a more than appropriate way to close this album, an intense but often rewarding examination of sentimentality, from one of youth culture’s leading miserabilists.