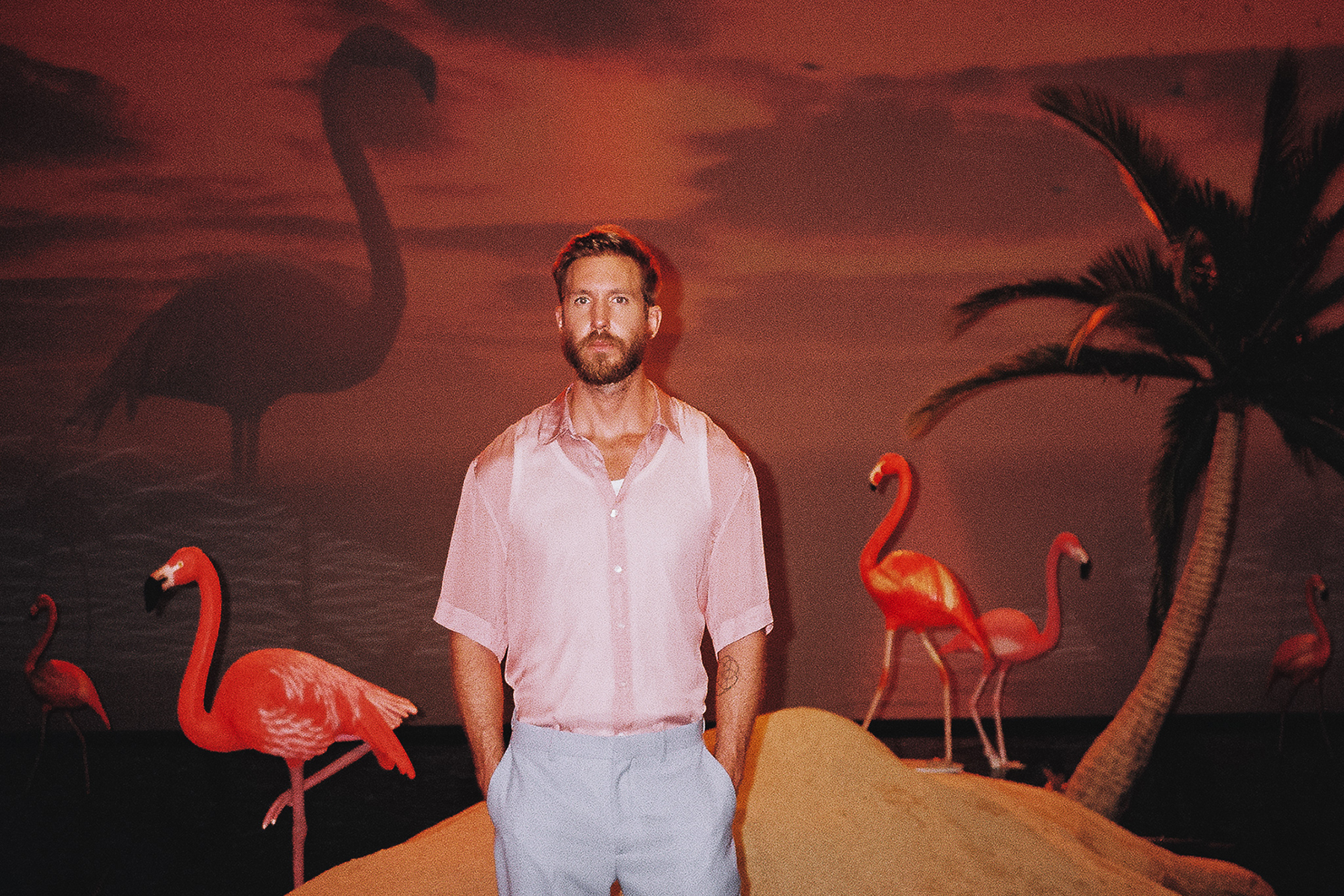 Five years ago, DJ and producer Calvin Harris released Funk Wav Bounces Vol. 1, an All-Star Weekend for pop-EDM: There was Frank Ocean teaming up with Migos on the breezy “Slide,” and Katy Perry and Pharrell Williams being flanked by Big Sean on the hiccuping “Feels.” It was part flex of Harris’ collaborator-wrangling muscle, part party record, part way for Harris to indulge in his love of the era where disco and funk commingled, and it spawned enough hit singles that a sequel was inevitable.

The second entry in the Funk Wav Bounces series has a mostly new cast of characters — Migos’ Offset returns, as do Williams and Snoop Dogg — while retaining its inner spirit of an A-list gathering where the guests are invited to do their thing and head for the exits. It’s decidedly, almost refreshingly, unambitious for the most part, with most of its songs being underpinned by plush, gently bobbing grooves made to accompany bottle-service summertime lounging.

Boldfaced names from pop and hip-hop mix effortlessly, the on-record equivalent of paparazzi photo ops: British MC Stefflon Don and hyperactive New Jersey rapper Coi Leray giggle about their sexual prowess alongside R&B dynamo Chloë over the ebb-and-flow groove of “Women of the Year”; hip-hop hero Snoop Dogg welcomes Atlanta upstart Latto to the A-list on the drowsy “Live My Best Life”; dance-floor queen Dua Lipa and shapeshifting MC Young Thug dissemble the art of seduction on “Potion.” Justin Timberlake tries to recapture the “next Michael Jackson” buzz he had early in his career on the raucous two-parter “Stay With Me,” although he’s nearly overshadowed by Williams, who lays down an effortless vocal on the bridge, and Halsey, who adapts a breathy Valley Girl wonder on her spoken-sung bits.

The moments when Funk Wav Bounces Vol. 2 breaks from its chill provide shots of adrenaline. On “Ready or Not,” Busta Rhymes offers up a slightly relaxed version of his tongue-twisting rhymes over jagged synths and pounding house piano; on “Lean On Me,” which is punctuated by a twistily melodic guitar solo, Rae Sremmurd’s Swae Lee is in full-on wail mode, vacillating between flaunting his riches and expressing his longing for real connection.

Harris isn’t reinventing the dance-pop wheel with Funk Wav Bounces Vol. 2 — the title alone shows that. But it’s a fine wind-down album, one that can be put on shuffle at the end of a long-summer-night bacchanal, when revelers reach that point where they’re too tired to do anything but bask in the glow of the blowout they just threw.