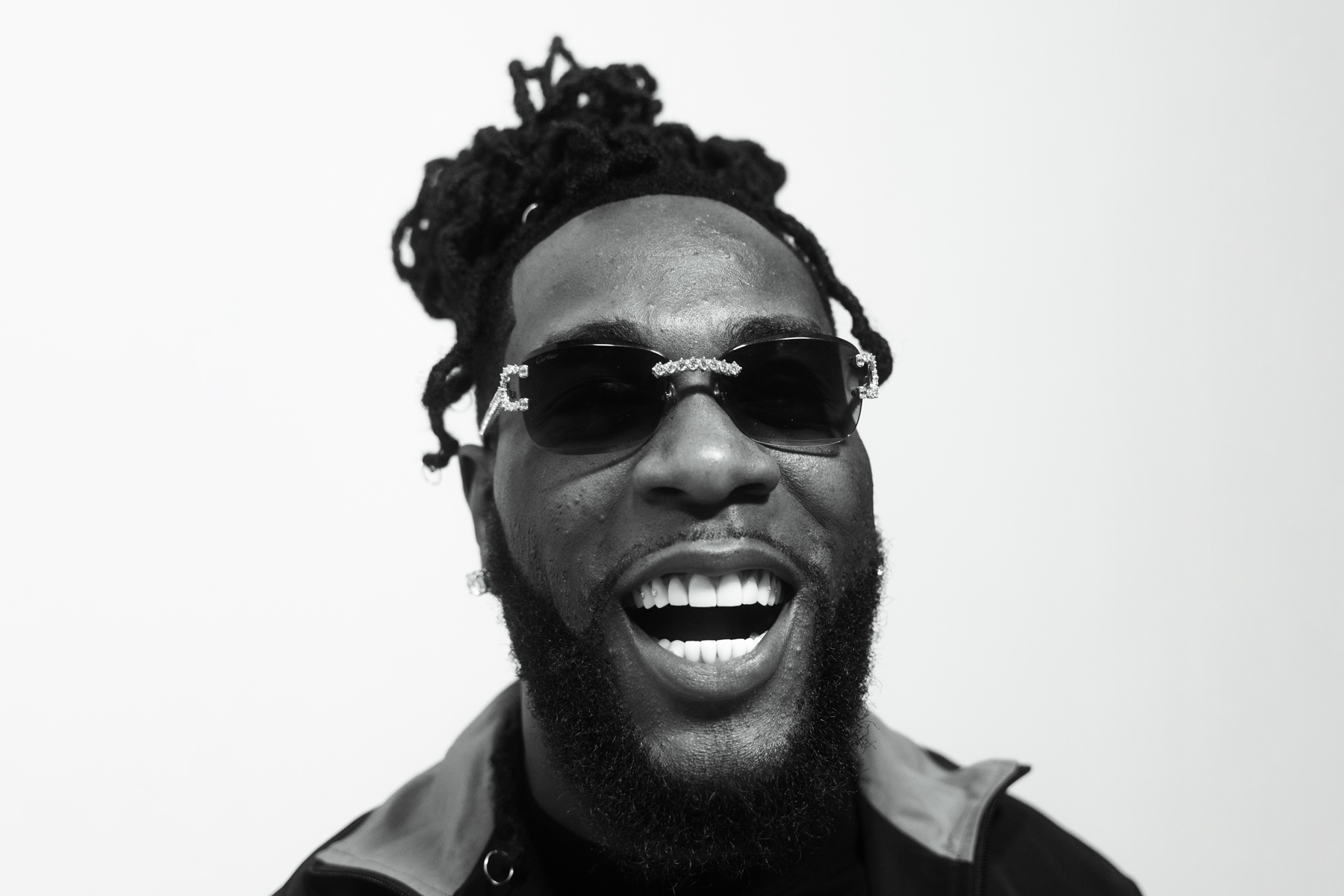 Burna Boy makes deeply soulful songs that brim with a karma-clearing vivacity. The Nigerian native’s lucid bops feel like swagged-out libations to the ancestors: his songs convey a dutiful sense of history that blends seamlessly with the chill day-party vibes. And while the content in his songs is in many ways similar to that of other artists on the Afro-fusion scene, Burna Boy’s unique marriage of afrobeats, dancehall, and hip-hop feels earthy, alive, and innately spiritual; each cut (about love, lust, and stunting on haters) is somehow fortifying—like an aural amulet.

Since his 2013 debut, L.I.F.E., Burna Boy has been blessing us with tales of his inspiring journey. The grandson of critic and former Fela Kuti manager Benson Idonije put Nigeria’s capital city, Part-Harcourt on the map, recanting his illustrious history (on songs like “Intro: My Life,” where Idonjie announces for posterity that his kin’s transformative music “has meaning”) and eventually emerging as one of afro-fusion’s brightest stars. That transcendent quality caught the attention of Beyoncé, who, in 2019, tapped Burna Boy (who appeared on “JA ARA E”) for her pan-African opus The Lion King: The Gift.

It’s not surprising that the Grammy Award–winning artist born Damini Ebunoluwa Ogulu has a lot to reveal on his sixth studio LP, Love, Damini, which is an urgent, heartfelt, and immensely personal snapshot of his struggles, triumphs, and aspirations. These 19 songs are sure to introduce Burna Boy’s expansive sounds and high-minded hymns to an even broader audience.

The first thing you hear on Love, Damini is a chorus of voices chanting “This is my story.” And, fittingly, Burna Boy reflects on some of the highs and lows he’s experienced on his bittersweet path to success. Over the tasteful, gospel-tinged pianos of opener “Glory,” he croons, “Been having a hard time, like back when my dog died/Felt my heart split apart like apartheid.” The mood is as intimate and personal here as his handwritten scrawl, which appears in a playful purple flourish on the album’s journal-esque cover. And there’s a definite tragic tinge to the song (he also recalls how he recently survived a near-fatal scuffle). But his tone is hopeful as he asserts that “now I’m in the lab, trying to do the best that I can.” Those voices echo like a proud refrain at the close of “Glory,” sounding as if they were ushering from some modest village proclaiming the triumphs of its favorite son.

But so much of Love, Domini’s appeal is due to its spicy elasticity. It, if anything, anticipates a global village of sorts, where the vibrant and eclectic sounds lose none of their authenticity, even as they hop across a couple of continents. The punchy “Rollercoaster” features Columbian singer J Balvin over a shimmering afrobeats riddim enlivened by a soaring chorus that makes you want to do nothing but daydream about planning an exotic vacay. And the R&B-inflected “Solid” is a sure-shot chart-topper with some upbeat bars about maintaining a relationship (“Love is really deeper than meets the surface”). You’re bound to hear it everywhere this summer—from Lagos to L.A.

Though not quite as well-rounded as 2019’s African Giant, Love, Domini still strikes an impressive balance between soulful slaps and heartfelt confessionals. Some of that spiritual resonance is evident on the mellow “It’s Plenty,” where Burna Boy’s affirmation, over lucent keys, that “I don’t want to waste my days, I want to spend them on enjoyment” takes you to a calming and meditative place.

While it only clocks in at some two and half minutes, the title track resounds like an ardent prayer, wherein Burna Boy reveals his regrets (“I should show more people love while they still alive”) as well as his hopes (“Trying to be a better man, I been trying”). The vibe is both mournful and cathartic when Lady Blacksmith Mambazo chimes in with plaintive ad-libs that, again, resound poignantly, like an optimistic, ancestral chorus. They signify a bond between past and present—perfectly embodied by this worldly album—that feels instantly rewarding.