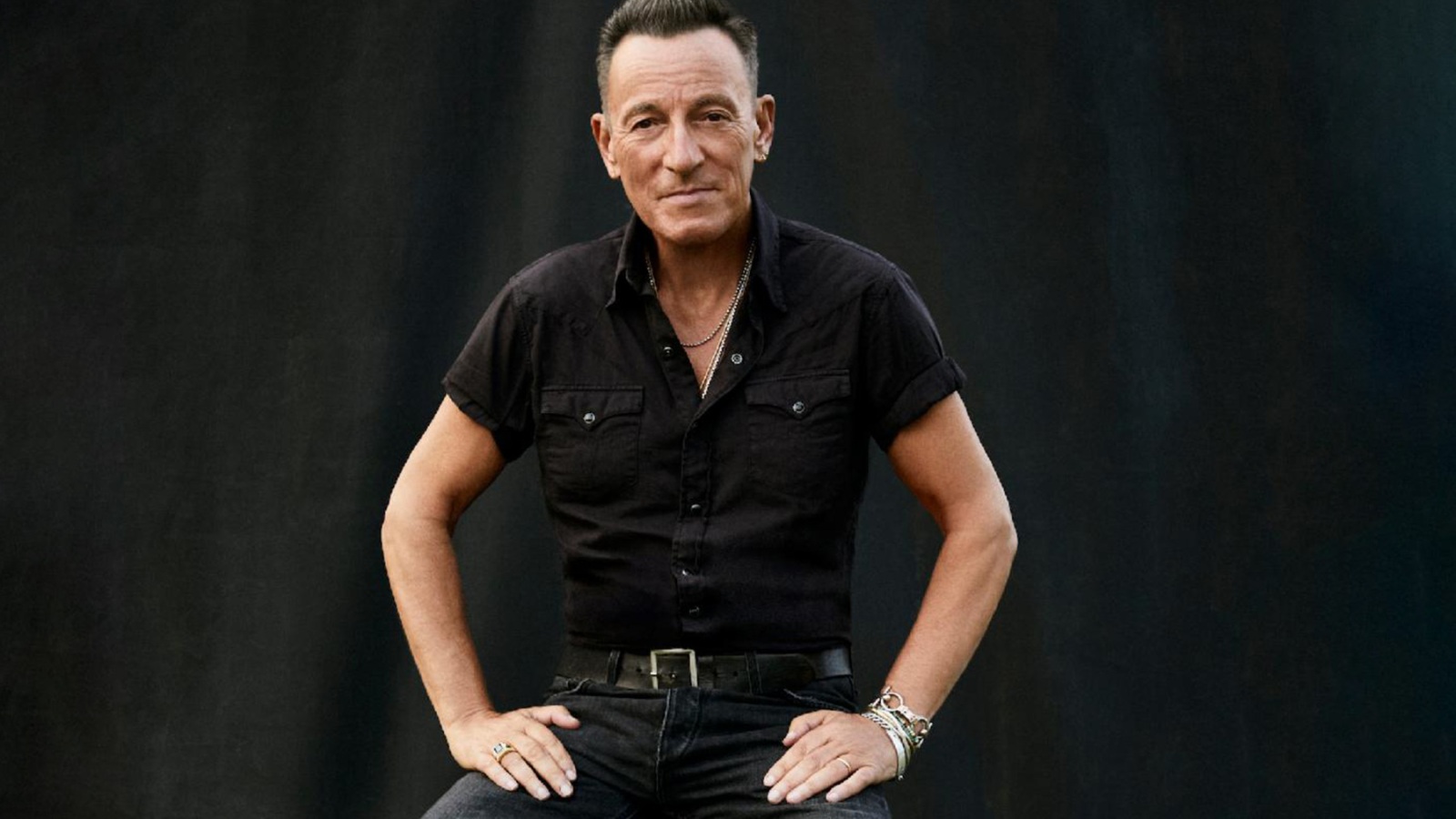 It’s been a decade of reminiscence and reflection for Bruce Springsteen. He’s revisited classic albums on tour, retold his life story on the page and Broadway stage, and written songs about late childhood friends.  Even when he released 2020’s Letter to You, his first proper E Street Band record in years, he used some of his earliest Seventies songs as source material.

Only the Strong Survive, his new album of reverent soul and R&B covers, arrives in this same spirit of nostalgic recollection for the 73-year-old. The album’s first words: “I remember.” Most tunes are from the mid-to-late-Sixties, the formative few years after the 15-year-old Springsteen received his first electric guitar and started carving out his musical identity.

So, unlike the history-book revivalism that found him singing centuries-old standards on 2006’s The Seeger Sessions, his only other covers collection, these songs are primary documents to Springsteen, more personally relevant and resonant. The record puts a fine point on an argument he’s always made about his influences: “If you played in a bar on the Central New Jersey shore in the Sixties and Seventies,” he once said, “you played soul music.”

A shame, then, that, apart from a few longtime horn players and a brief Sam Moore cameo, none of the soul-steeped musicians from Springsteen’s past are to be found on his R&B love letter. Only the Strong Survive is a product of backyard-studio sessions during lockdown, with longtime producer Ron Aniello playing every non-brass instrument. Adding to the album’s retro-soul pastiche are Aniello’s occasionally thin arrangements (see his take on Chuck Jackson’s “Any Other Way”) that recall the forgotten latter-day LPs where soul greats like Sam and Dave and Percy Sledge released sterile rerecordings of their greatest hits.

But even if the arrangements occasionally feel static in their mimicry, Springsteen’s voice shines and sparkles. Listen to how his phrasing draws out the meditative nostalgia of Dobie Gray’s “Soul Days,” or the way he deploys falsetto as a narrative device on the Temptations’ “I Wish It Would Rain.” Springsteen has long sung (and written in) a soul voice, but until now, that voice has usually been relegated to side projects (an outtake like “Back in Your Arms” or a song written for someone else, like Clarence Clemons’ “Savin’ Up”). Here, he uses that voice to inhabit many roles: crate-digger (Frankie Wilson’s “Do I Love You”), forgive-me repenter (William Bell’s “I Forgot to Be Your Lover”), elder memorializer (the Commodores’ “Nightshift”), blue-eyed interloper (Jerry Butler’s title track), and canon redefiner (to this Jersey native, Frankie Valli is just as soul as Stax).

Then there’s the moment halfway through, on the Aretha/Ben E. King classic “Don’t Play That Song,” when Springsteen strays off-script: “I remember those summer nights down by the shore,” he ad-libs in spoken word before the final chorus . “As the band played, with you in my arms, and we moved across that floor.” It’s part James Brown showmanship, part boardwalk reverie, part camp. And if it sounds like something he might have done with one of his own songs onstage way back when, that’s his whole point. He’s finding a different way to fold his story into American music’s living history.