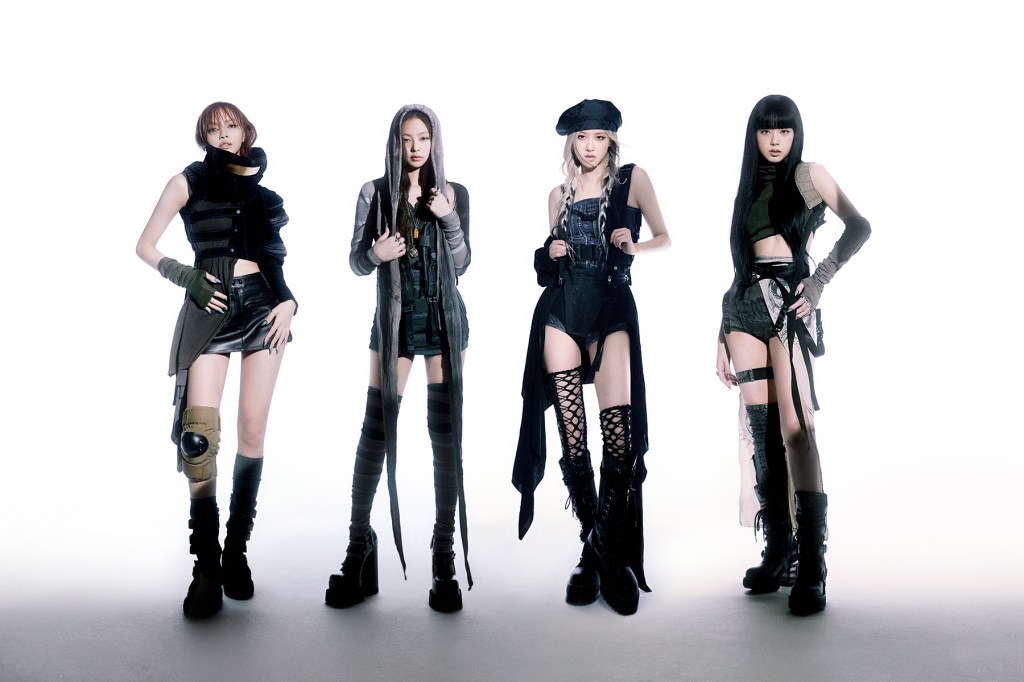 Blackpink are the world’s biggest K-pop girl group, the essence of swagger in human form: a four-woman swirl of glam energy. Jisoo, Rosé, Lisa, and Jennie have blown up into a global pop sensation, even invading America—without the slightest hint of watering down what they do. Their hotly awaited new Born Pink is Blackpink’s first album since their 2020 debut, The Album, and like The Album it’s short and sweet: 8 songs, nearly all exactly 3 minutes, nearly all bristling with brassy uptempo confidence. Even when they’re they’re lovesick girls, they’re true rock stars at heart. And they’ve finally made the great pop album they’ve always had in them.

All over Born Pink, Blackpink keep reminding you that you’re nowhere near as cool as they are, but at least you’re lucky enough to bask in their charismatic glow. All four of them make Born Pink a tribute to the fine art of being a girl who gets what she wants. “I’ll be all you need until I’m driving you insane,” they sing on the excellent  “Hard to Love,” and that’s a perfect Blackpink motto.

Born Pink is their comeback after a period of growth, when Rosé, Lisa, and Jennie have all done solo material. But it’s faster, shinier, and way more fun than The Album. “Pink Venom” blew up this summer, their splashiest hit yet, switching between English and Korean—they strut their stuff with the bombastic panache of a vintage Eighties glam-metal band, on the level of Poison or Motley Crue, especially when Rosé proclaims, “I’m so rock & roll!”

“Shut Down” is a typical moment: these women floss in their car over a trap beat and a crazy loop of classical violin. (The hook comes from “La Campanella,” by the Italian classical composer Niccolo Paganini!) They kiss off rivals and the papparazzi with the sneer, “Praying for my downfall? Many have tried, baby.” Those vroooms evoke Missy Elliott, as the girls chant, “Whip it whip it whip it whip it / Keep watching me shut it down!”

Blackpink boast about being both pop stars and rock stars in “Shut Down,” so it makes sense their best bangers on Born Pink are the ferocious rock & roll anthems. “Yeah Yeah Yeah” is the peak, riding on a jagged guitar riff—somewhere between Kelly Clarkson’s “Since U Been Gone” and the Cars’ “Let’s Go”—with lavish flourishes of over-the-top synth-disco. “Tally” catches your attention with a sharp punk guitar and the opening line, “I say ‘fuck it’ when I feel it.” But if you don’t feel it, Blackpink simply do not care. As they sing, “While you’re talking all that shit, I’ll be getting mine!”

The only bummer on Born Pink is “The Happiest Girl in the World,” a ballad entirely in English, about swallowing the pain, with the hook, “I can stop the tears if I want to.” Blackpink handle the sad songs, but they’re really at their best when they’re insisting on fun as every girl’s prerogative. They’re a truly great pop group—and Born Pink is the great pop album they were born to make. 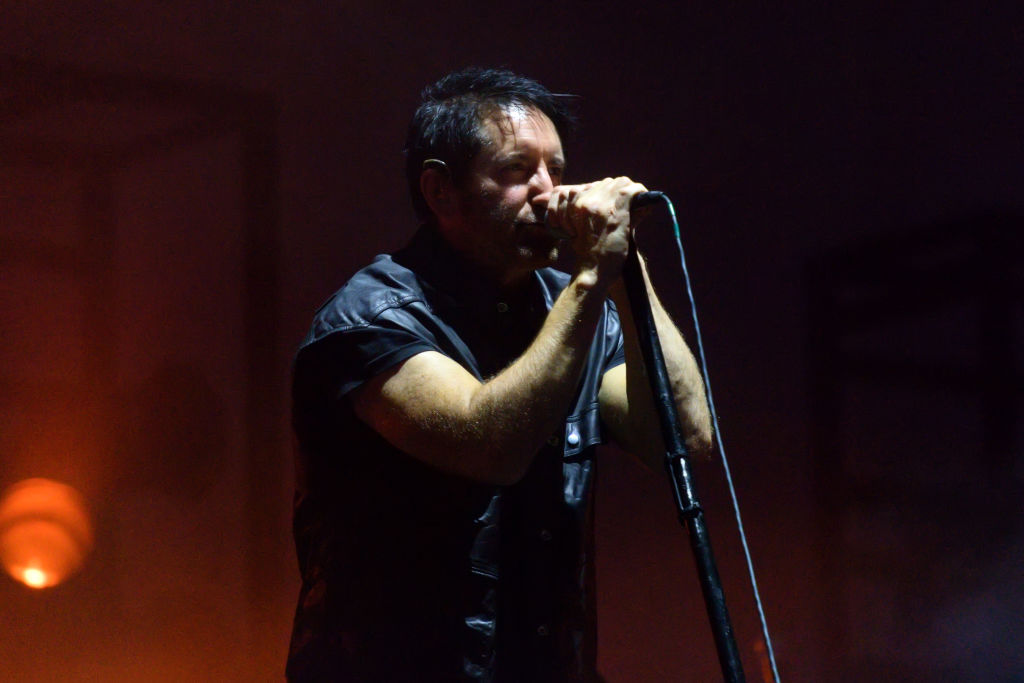